"Freedom at Sunrise" by Chris Geith from his new Chasing Rainbows release (2014)
This is a nice piece -- it reminds me of a somewhat jazzier version of one by Stanton Lanier -- and the YouTube video cycles through a series of lovely seashore images including at sunrise or sunset (my East Coast upbringing and sensibilities lead me to always assume sunrise).
*******


And now for something Saturday night upbeat (which I happened to hear this at the gym earlier today) ...
"Pink Cadillac" by Natalie Cole from her Everlasting album (1987)
The song was originally done by Bruce Springsteen and appeared on the "B" side of the "Dancing in the Dark" single released in 1984 but the Natalie Cole more R&B-like version from 1988 really made the song popular. ("Dancing in the Dark" was also released on Springsteen's seminal Born in the U.S.A. album right around that time.)
My favorite stanza: 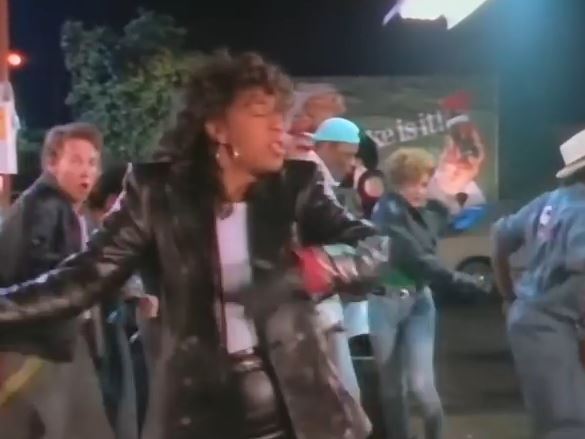