In the Millennial Good Valley of Endless Selfies AND George Clooney Marries Himself, The Observable Universe Collapses On Itself 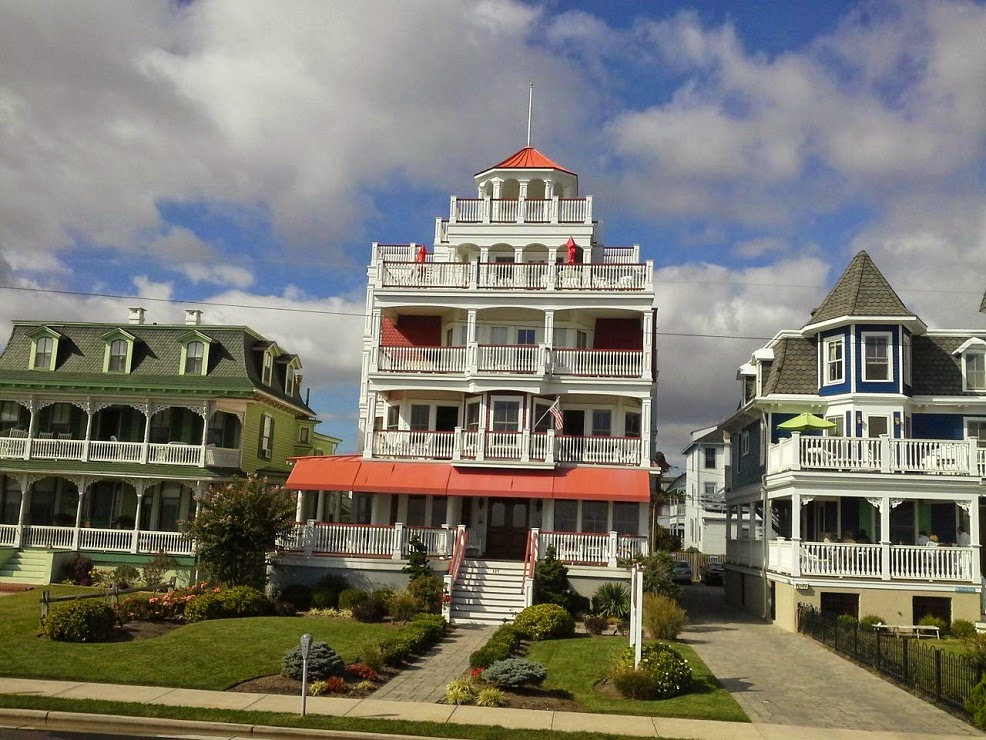 This picture was just sent to me by my mom on her after-season trip to Cape May, New Jersey, although judging by her texts, it is still quite mobbed there even though it is now a month after Labor Day.
I really had hoped that she and Ray would retire there in the next few years rather than Delaware, but that doesn't seem likely.
*******


Sunday early afternoon ... Naturally, I'm getting up way too late. I am going to try to take a bike ride this afternoon and then go to Larry's Lounge later. I' not exactly sure where I want to bike today. As for this upcoming week, it needs to be low-key and work-and-gym focused. Unfortunately, it looks like the forecasted rain for mid-week has been removed from the forecast entirely. 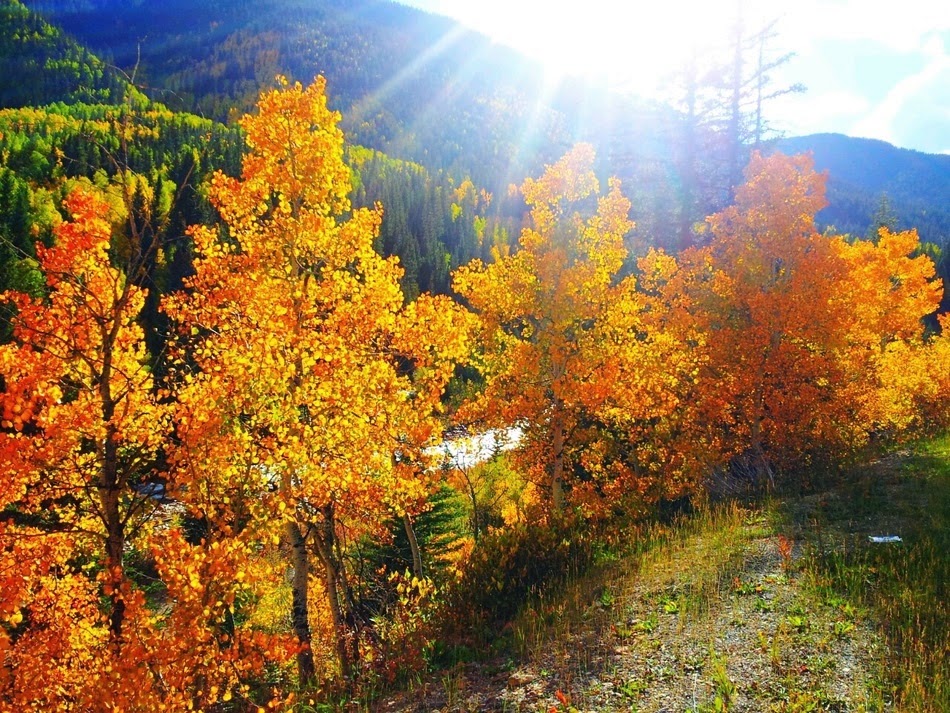 
Last night, I went to No. 9, where it was quite busy. I stayed for about 2-1/2 hours just standing in the throng. I think I had four drinks, maybe five. They were the $5 Absolut pear and soda that is my lowest sugary drink that I find has any taste at all.
Mr. Good Valley, a.k.a., Donny Osmond, was there and I have three observations, two trivial and the other more substantive ... 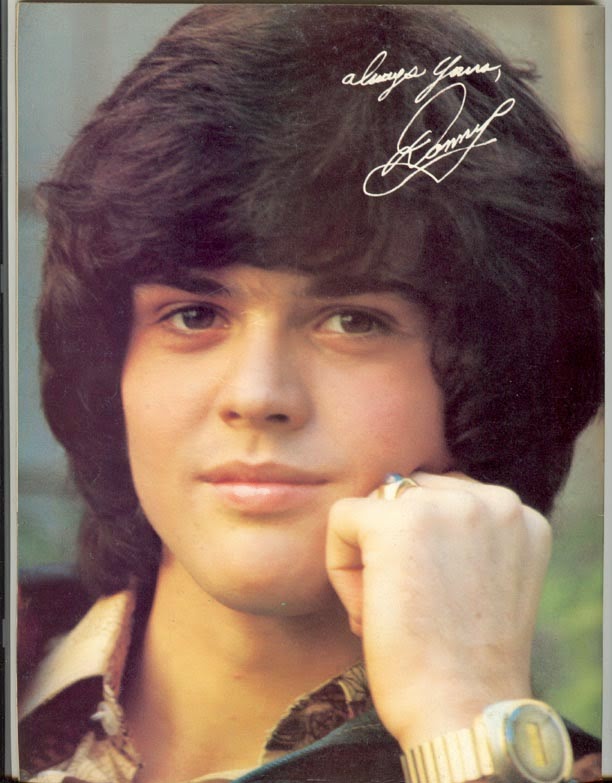 1. He looked fine except for that sweater. It looked like something my late Polish (maternal) grandmother would have worn to Catholic mass in South Amboy, New Jersey back in the 1970s. 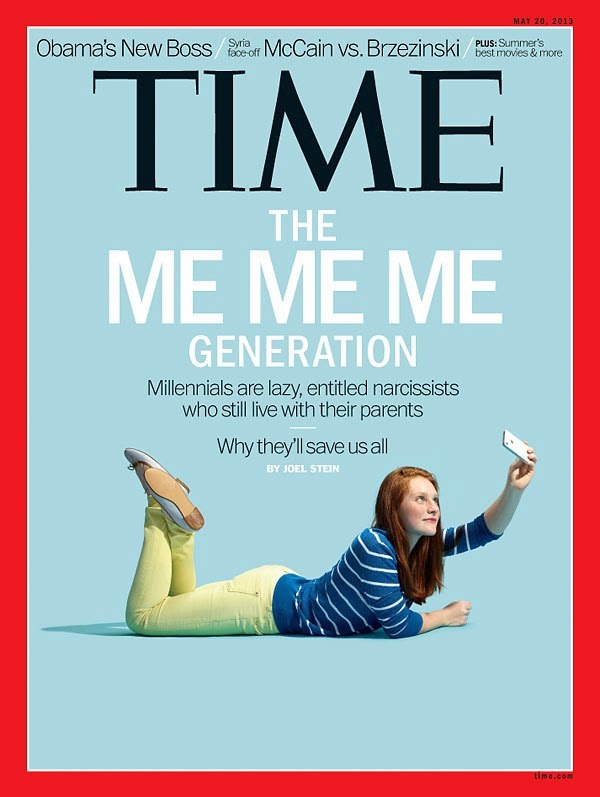 3. Most importantly -- and this is directly to him -- you do not need to take THAT MANY pictures ("selfies") of yourself and your friends and bar acquaintances.
I realize that as a Millennial, you will be unable to grasp the following concept for at least another decade or two, but here it is: NOT EVERY NANOSECOND of your life must or should be filmed / photographed and shared INSTANTLY in the Social Media Universe including the D.C. gay sorority boy realm. No one needs to take 100 selfies per night. And it cheapens the times that are important. Besides, I personally don't like getting blinded by all the flash photography and always having to look away.
*******


I started this entry last night but ended it and I wasn't sure I wanted to post it, especially because I came across the following news item on Yahoo that really annoyed the hell out of me: George Frickin' Clooney just got married in Venice and apparently the whole goddamn ancient city had to shut down and/or rearrange itself for his benefit. 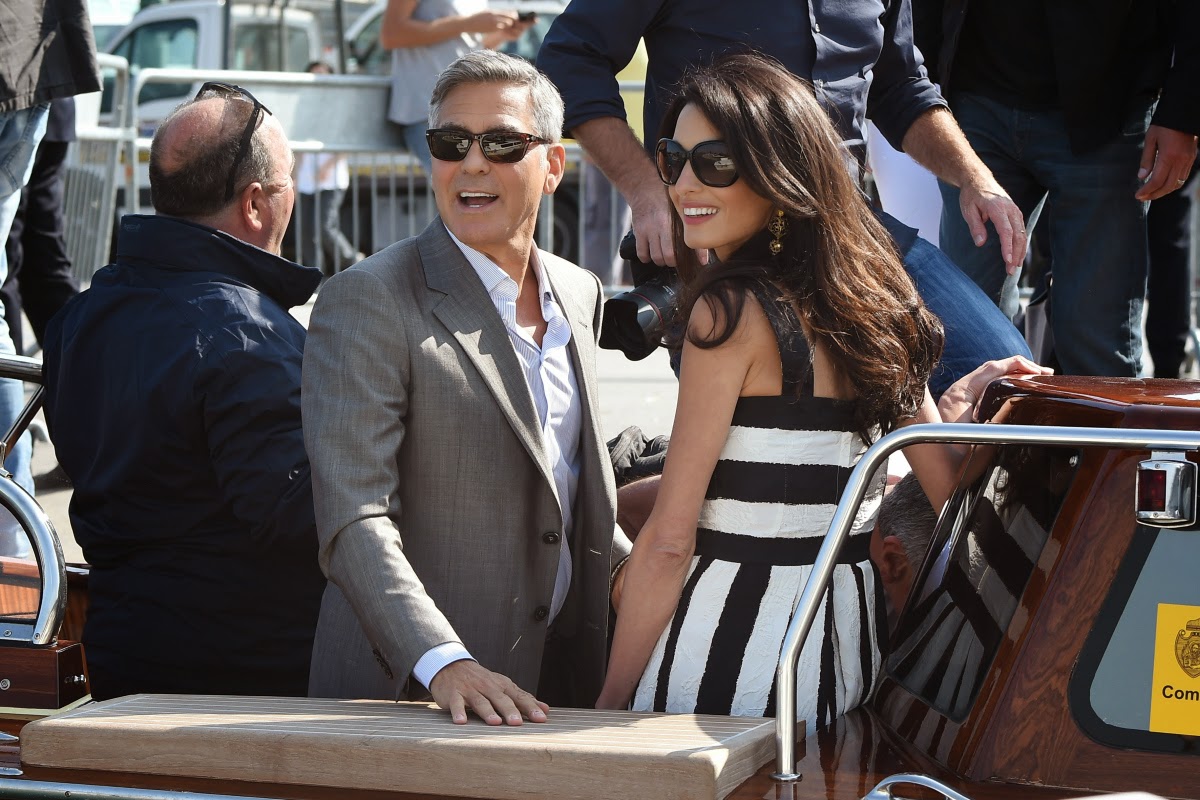 Above: The superhumanly annoying George Clooney on his bullsh!t day of Infinite Celebrity Narcissism With Mannequin Wife in which the Observable Universe collapsed upon itself in a total paparazzi sh!t show of George Clooney-is-God-ism. I'm just surprised Venice itself didn't finally sink into the Adriatic.
He reminds me of Wall-P in the I'm-the-Center-of-the-Universe, I-Know-Everything, Look-How-Great-I-Am megalomaniacal way. Anybody care to wager how long this marriage lasts? I say 18 to 24 months.
OK, that's all for now. And I PROMISE henceforth to keep this blog a George Clooney Free Zone.
--Regulus