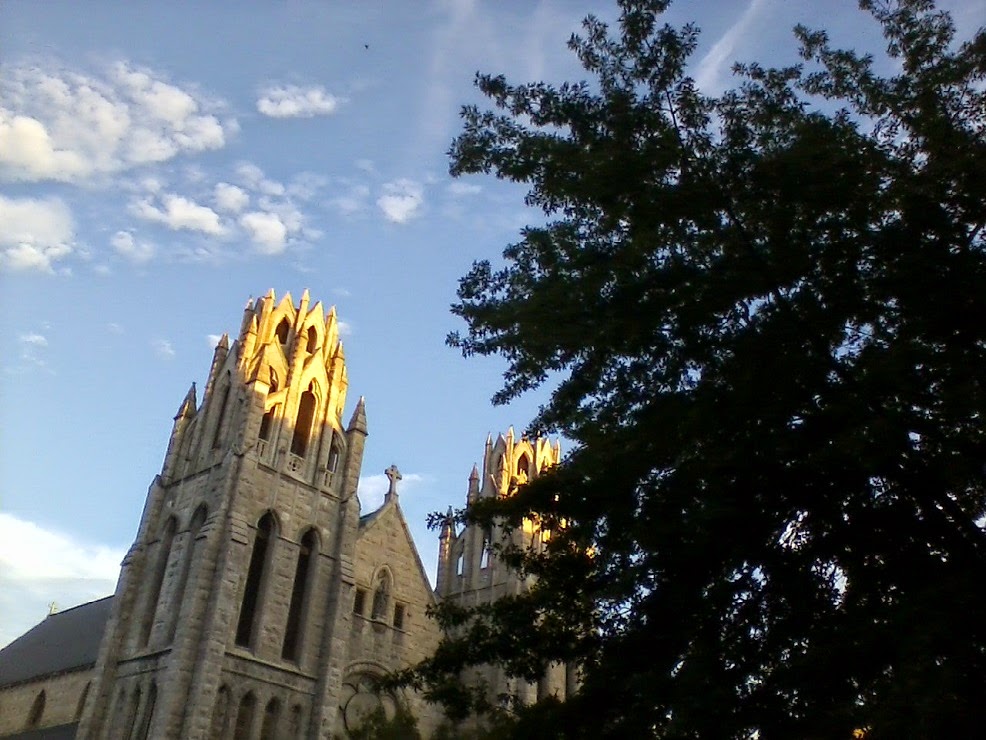 Low-angled sunlight from the setting Sun bathes the twin top spires of St. Augustine Catholic Church located on 15th Street NW, Washington, D.C., 6:50PM September 13, 2014. I was walking back from the gym when I took this picture.
By the way, my Hotmail account is having trouble receiving picture messages from my cellphone. I might have to start using my Yahoo account to send pictures to myself or my blog. ANY problem with ANYTHING involving the internet deeply annoys me -- far more than it should I hate the internet.
******* 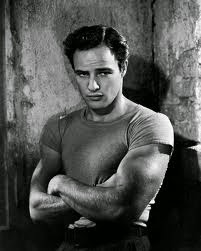 I'm home tonight watching the classic movie A Street Car Named Desire from 1951 based on the Tennessee Williams play and starring the then-fit / not-fat Marlon Brando; Vivien Leigh; and a young Karl Malden. It is being aired on the main, over-the-air D.C. PBS station WETA-26.

(Yes, amazingly, WETA-26 is NOT in a pledge-drive period. As for Me-TV, it has stopped showing most of the Sci-Fi Saturday Night lineup and replaced it with frickin' college football, although I think the Svengoolie-hosted monster movie is on at 11PM.)


Earlier, I went to the gym and then did my laundry and made dinner. 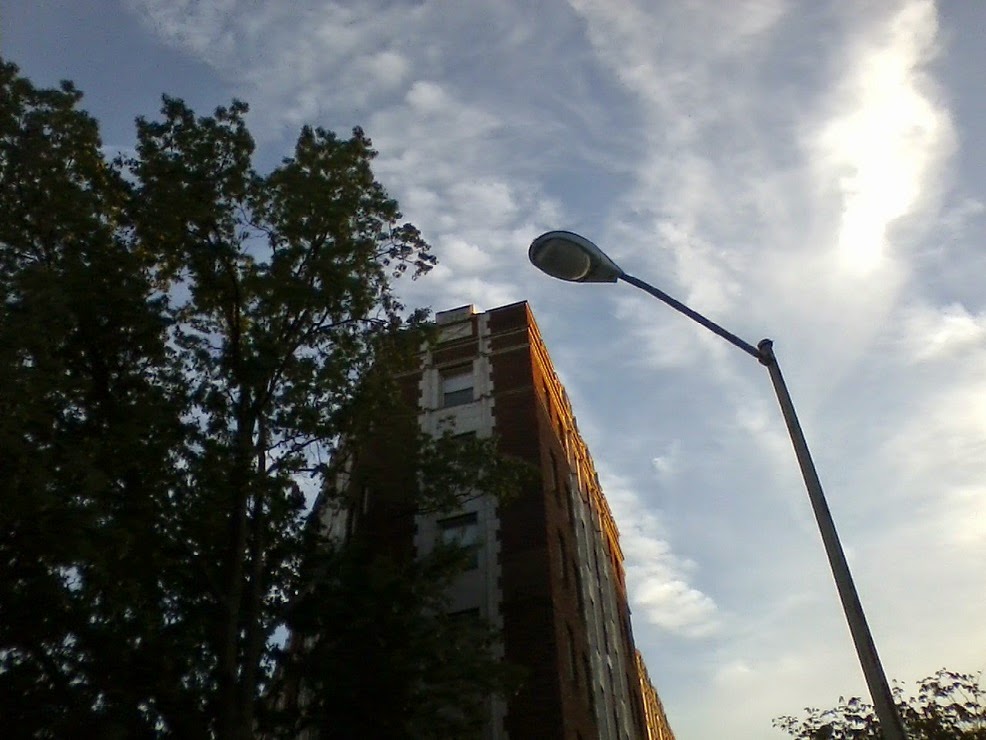 The top of the Wakefield Hall apartment building located at the "V" intersection of New Hampshire Avenue and 15th Street NW, Washington, D.C., 6:49PM September 13, 2014.
The Wakefield (Hall) is another W.C. Smith Building just like my Hampton Courts one. In between the two along the 2000 block of New Hampshire is the Northumberland, which I wrote a little about here.
*******


Last night, I met Jamie at Larry's Lounge last night, where the usual crowd plus some were in a festive mood. Jamie was quite generous to me with his tab and I ended up getting quite drunk. However, as noted, I made it to the gym today and had a full, complete workout (jogging 6+ miles on the treadmill, just under 1 hour of light to moderate weightlifting, and 20 minutes in the pool). 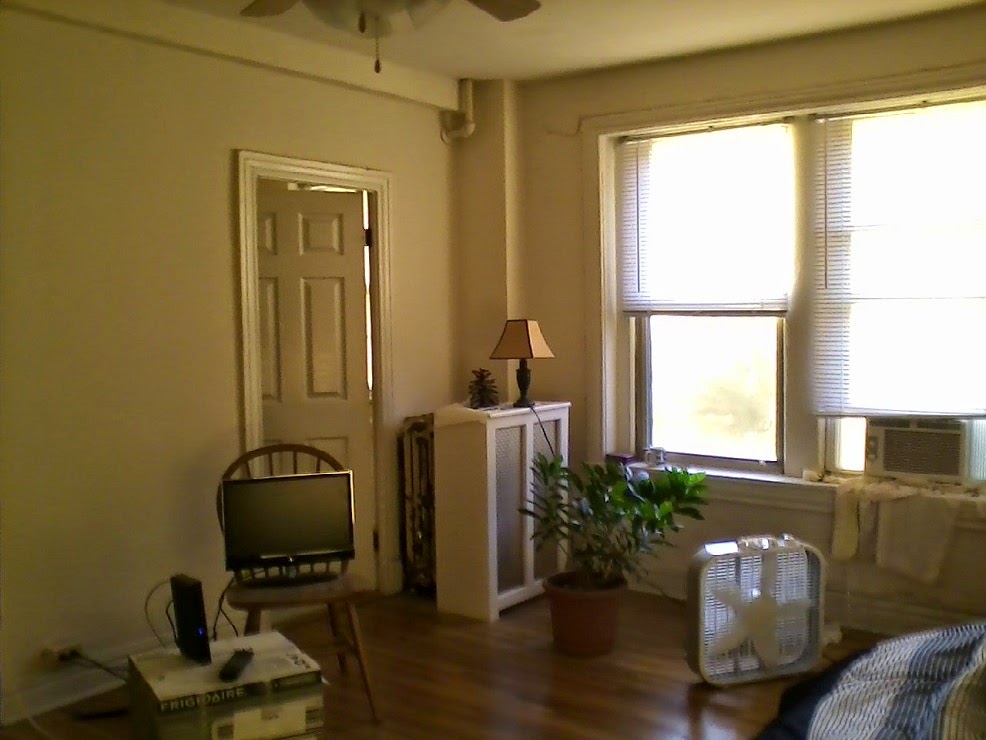 My apartment interior in the Hampton Courts, Washington, D.C., 7:00PM September 13, 2014. This was just a few minutes before actual sunset and the fifth floor apartment with its western view was bathed in a soft orange-lavender light that this picture did not capture.
*******


For tonight, I will go to No. 9, and as for tomorrow, I guess I'll take a bike ride. It is starting to get darker noticeably earlier as we near the arrival of astronomical fall. 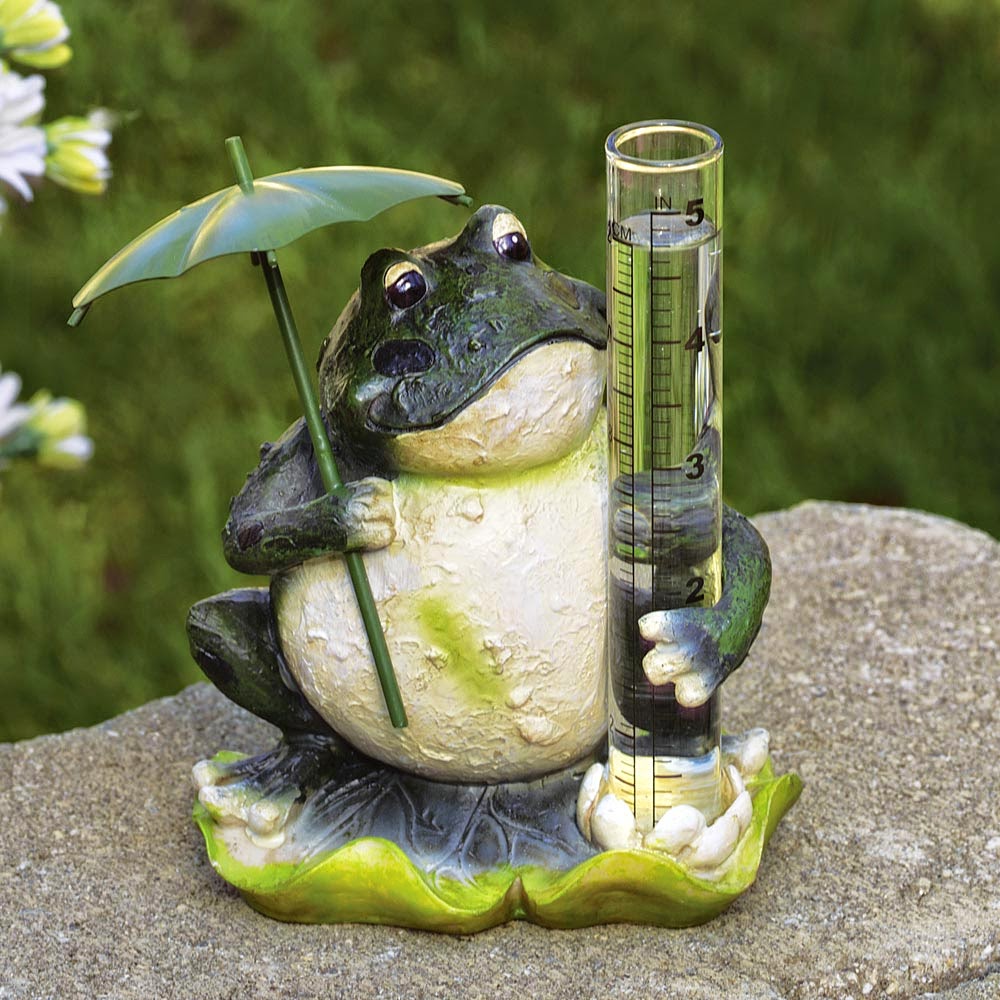 The weather today featured some needed light rain -- 0.23" fell at KDCA, the most of the four regional NWS climate stations. Tonight is supposed to be outright cool with lows even in D.C. around 50F. (There is actually a frost advisory out for Garrett County, Md.)


Tomorrow is forecasted to feature (somewhat annoyingly but I can still enjoy it) wall-to-wall sunny tomorrow with non-hot (pleasant) temperatures, highs around 72F. The Capital Weather Gang folks are thrilled about that.
OK, a jukebox Saturday night entry to follow.