The Washington Consensus Experiment -OR- (UPDATED: Not Quite) As Far From Then As Now ... 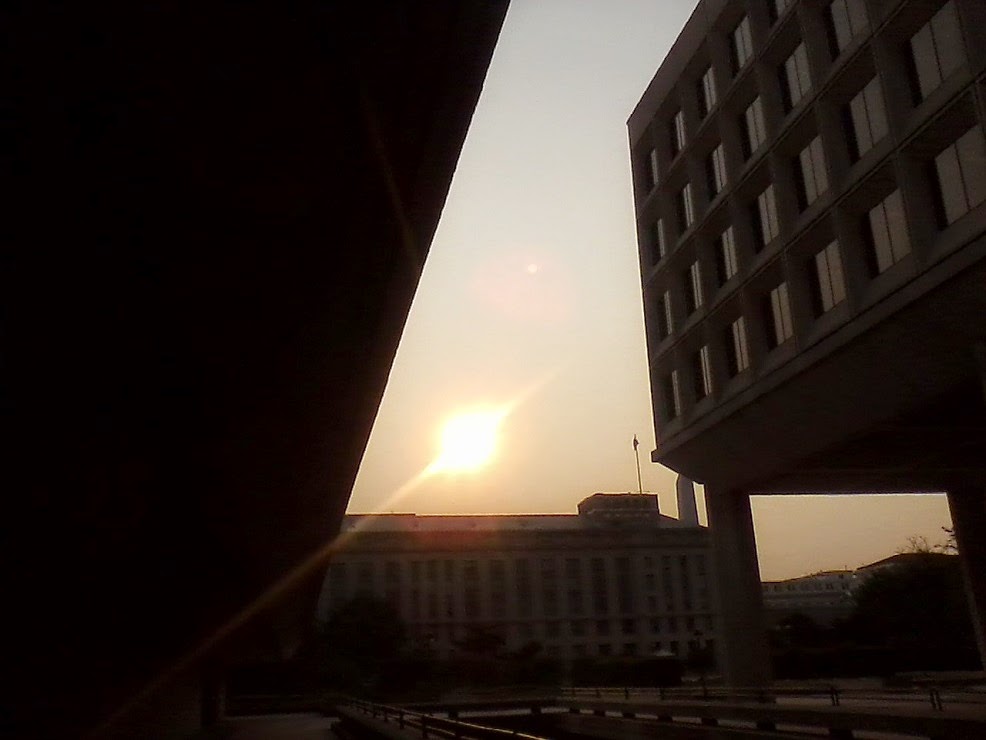 
OK, I had intended to post an entry featuring all my wonderful, delightful, and delovely pictures from my Sunday bike ride (in which it rained 0.45" officially at KDCA and a general 0.5" area-wide after all my fussing earlier). However, I went to Larry's Lounge and got imbibed with Kristof and Gary and came home by 1AM, when I started this entry. Thereafter, as I was composing it, I met up with Chris H. and we went back to Larry's Lounge.
Anyway, the point is that I had a nice Thursday afternoon -- even though I am RAPIDLY approaching non-billability and potentially being let go. Just sayin' ...
I biked to work and back. Or rather, I biked first to No. 9 and then to Larry's Lounge, where I had a nice night with my one-time dear friend Kristof. Eventually, Gary showed up. I was kind of in a grumpy mood. By the end of the night, I arranged to meet him at Chadwicks in Georgetown on Friday night (i.e., later "tonight") but that probably won't happen. Drunk-made plans don't usually come to pass). 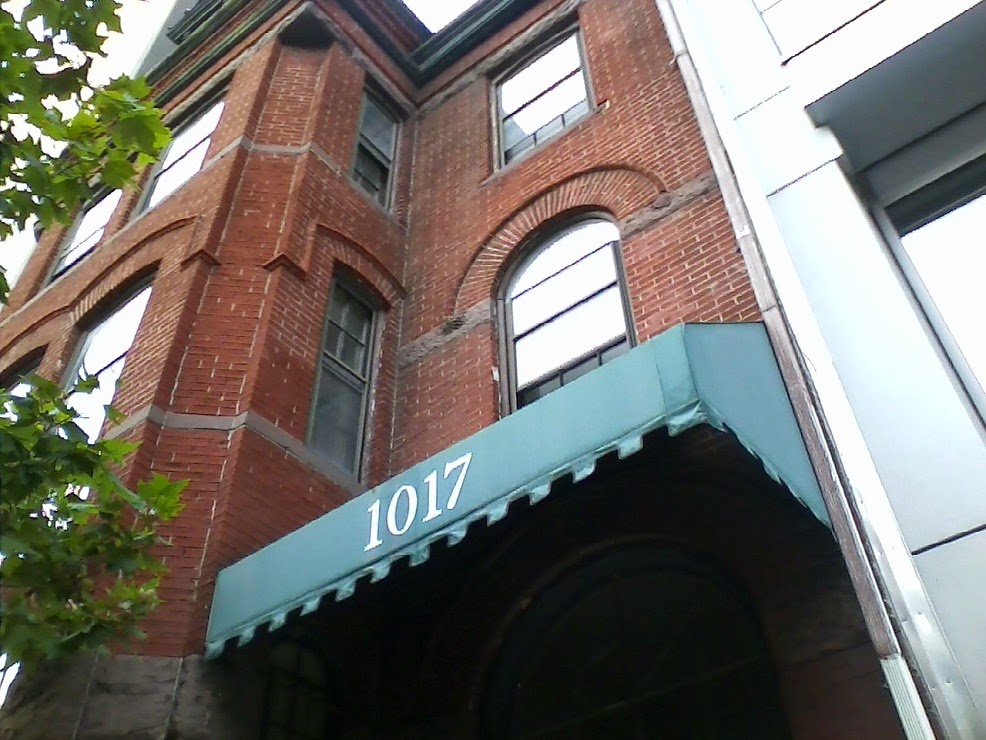 
So earlier tonight, I started watching on YouTube the full / uninterrupted version -- posted below -- of the 1984 sci fi movie The Philadelphia Experiment (itself one of MANY conspiracy theories that numerous Americans believe, though I guess that one is harmless) in which two young Navy soldiers from 1943 are thrust forward in time to 1984 as a result of military experiment gone awry ...
Here is the movie.
*******


Based on a few scenes -- when the two sailors arrive in a remote little town (see below) and when the one is in jail ("Why are you dressed like that??" he asks bemusedly of a male prostitute dressed in drag) -- it's actually got more in common with today's bisexuality / homosexuality-obsessed culture (yes, I'm gay, too) than Oct. 1943 even though we are about as far away from 1984 (nearly 31 years) as they were then (about 31 years). Clarification: Not sure what I was thinking there: 1943 to 1984 is 41 years while 1984 to 2014 is 30 years. Sorry about that basic arithmetical failure.
What I am the most shocked that they end up near and then in SCOTTY'S JUNCTION, NEVADA! (See below.) 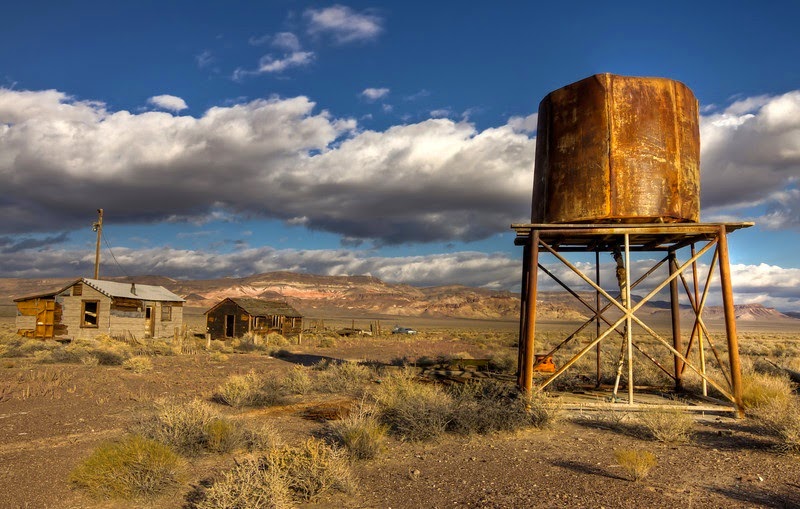 SCOTTY'S JUNCTION, NEVADA!!
As it relates to the movie, Scotty's Junction is located at the edge of the sprawling Nellis Air Force Range that takes up a sizable portion of the arid high-desert wastes of southern Nevada and includes everybody's favorite Groom Lake / Area 51 -- with its super-duper top secret military activities and endless UFO stories.
*******


Oh, yes, I think that Obama is doing the right thing by bombing in northern Iraq -- this ISIS / ISIL thing is just too horrible. YES, I get that George W. Bush started all this sh!t and that the flippin' Washington Consensus / Beltway Elite / Fred Hiatt and his special legal needs man-child Benji "DRONES NOW!" Wittes think this is all great, but that's immaterial. Instead, it's the reality we have, not the reality we want.
Nor does it matter how low Obama's popularity goes -- America is an ungovernable, cartoonish mess these days that wouldn't recognize anything good if it got smacked in the face. 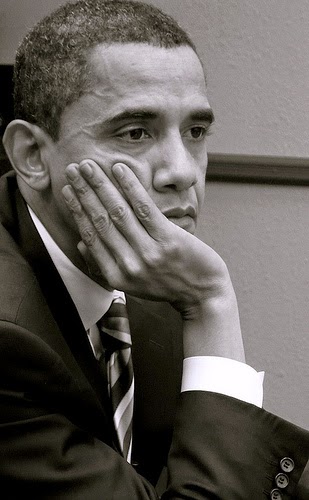 Yes, Obama screwed up when he first came in -- making some fundamentally bad decisions by embracing Robert Rubin economics and the Wall Street crowd, and just wasting so much effort at compromise, which, in turn, was based on a serious misunderstanding of the nature of the crazy GOP opposition. But that can't be changed and given all his constraints, he's doing better now. Twenty years from now, he will be viewed in a far more favorable light.


As for Barack Obama in the here and now, he's just running out the clock until this damn presidency thing is over. I suspect he hopes the crazy Teabaggers impeach him -- at this point, and so crazy are our times that such a move can only help his presidency.
Changing subjects ... the EBOLA virus -- which I thought was a nickname for the American credit card industry --is going crazy. Not good.
So much bad going on right now in the world. But we've been down this road before. It's the (much) longer arc of history that is more positive.
OK, that's all for now.