Yes, I said and meant quick like a bunny ... 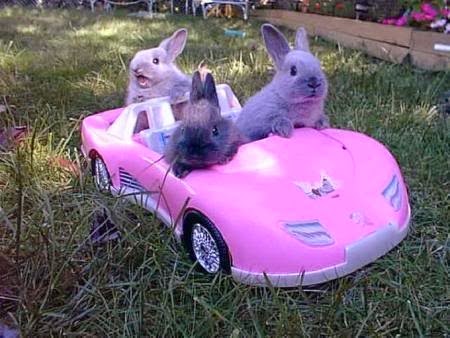 I had a decent work day -- and ANOTHER Texas BA case! BA (and Texas) -- The gift that keeps on giving. And keeping me billable.
After work, I went to Fast Eddie's with Dan, Imara, and Alana. (Andrea is away this week). It's a long story. The bill was shockingly cheap, if only because beers are $2 to $4 and "sliders" are $1 each. How that place stays open in that spot is beyond me. Of course, there IS the adjoining Archibald's. 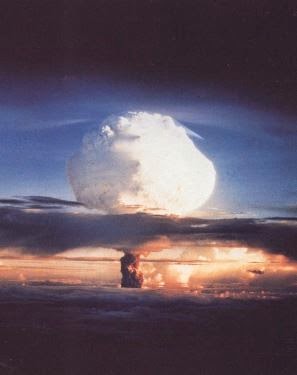 Then I went to Larry's Lounge where I ended up having a wonderful time, although D. and I got into an argument about his desire to nuke the Middle East, Damascus (Assad regime) and the Palestinians (Hamas) into "oblivion" to "send a message." I said that was insanity.

He got mad and stormed out.


I really like D. but the anger and righteousness are too much. The world is not perfect, never will be, and no one is the moral arbiter of that, no one is God.
Oh, and B. was there trying to play the typical liberal who (to paraphrase a quote attributed to Robert Frost) "won't take his own side in an argument." But I had a nice conversation with Gary and this fellow Rob.

I hadn't seen him in about 8 years. He looked as calm and confident as ever.

He said I looked thin/good and I replied I have lost 42 pounds and he asked if I were sick. What a sweet question. I said, why, no, I lost the weight I had gained and I go the gym regularly.


That's all for now -- EXCEPT to note that we also had a quite un-forecasted thunderstorm / downpour tonight over the District of Columbia (even though Sterling's crew gave us totally and for sure the Nancy Grace Guarantee that it wouldn't rain in D.C. -- and, to be fair, the MOS numbers earlier had a 4 POP for tonight. That never happens with POPs that low. 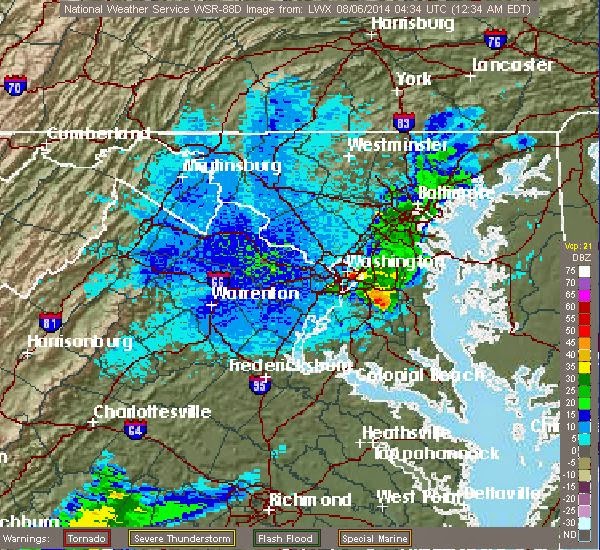 
I love when the weather forecast is wrong -- and in this way. It gives me hope that the physical isn't totally known by humans. 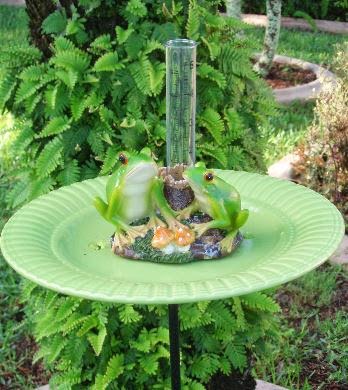 In the end, KDCA had a surprise 0.38" of rain. KBWI and KIAD had trace and KDMH had nothing.

Anyway, I'm home now and getting ready for bed. I intend to post my Sunday bike ride pictures tomorrow (Wednesday into Thursday) after my visit to the gym.


OK, that's all for now. Time to visit into sleep-time dream world.
--Regulus
Posted by Regulus at 2:04 AM