"Shore to Please" (Part 1) -OR- Back from the Jersey Shore: A Preliminary Entry 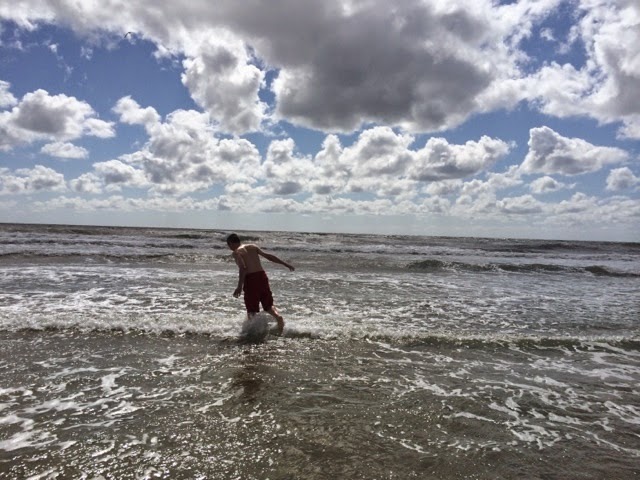 Yours truly, Richard Todaro, in the surf in Wildwood Crest*, N.J., 10:50AM August 24, 2014.
*This was right along the Wildwood Crest / Wildwood ("dry / wet") boundary (no, that isn't referring to the wetness of the ocean but rather, of course, to the whether or not liquor is sold).
The surf was actually more forceful than it appeared in the picture with a real rip current, if only because of a 25 to 30MPH wind that was whipping down the beach on the 23rd and about 15 to 20MPH the next day (when the above picture was taken).
*******


I'm back from my annual, all-too-brief Jersey Shore summer trip to "The Wildwoods" -- that is, Wildwood Crest, Wildwood, and North Wildwood -- with a side trip to Cape May. I have as many as 102 pictures that I can post including 50 that Wendy took and sent to me and another 53 that I took. However, there was an RCN internet outage tonight and by the time it came back up, it was just too late to start an entry.
This entry features three pictures -- one that Wendy took (lead image) and a second one that I took. 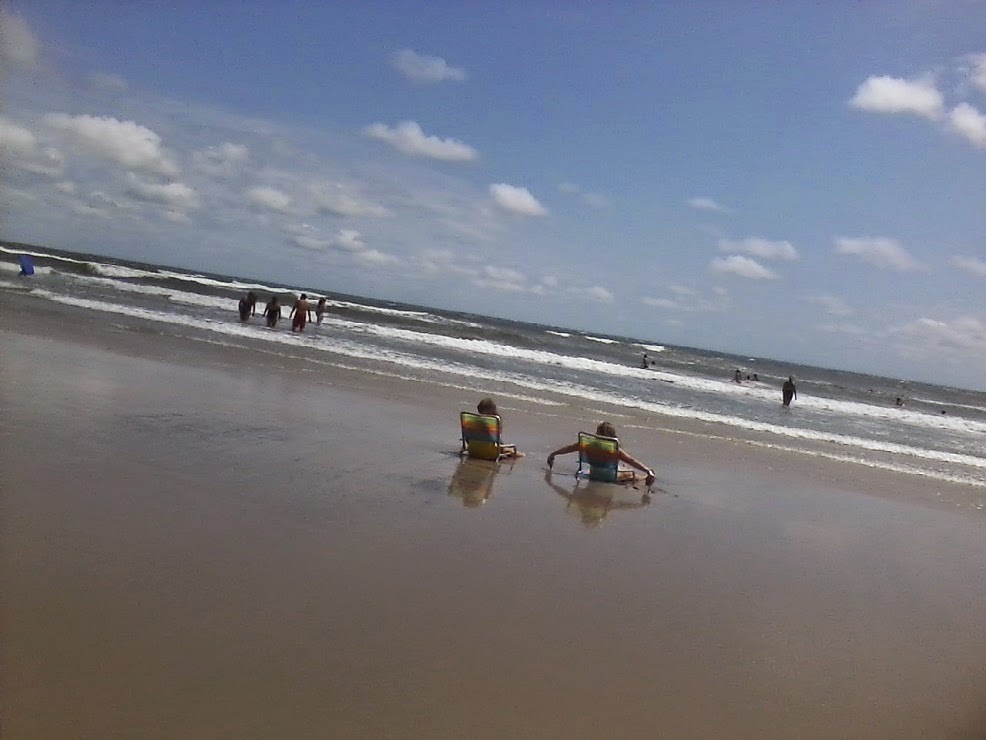 
I actually got back around 7PM following a drive through southern New Jersey ("South Jersey") from Cape May to the Delaware Memorial Bridge and thence into Delaware, where we detoured to Buckley's Tavern in Centreville (located right near the Pennsylvania border) before driving on Rt. 1 (rather than I-95) to the Baltimore area and then to Rt. 40 and Rt. 29 to the D.C. area. Recall that we drove to Wildwood via the Eastern Shore and the Cape May - Lewes Ferry.
I was able to go the gym tonight and then come home and check my work and personal email accounts as well as balance my checkbook and update my daily expenditures spreadsheets. 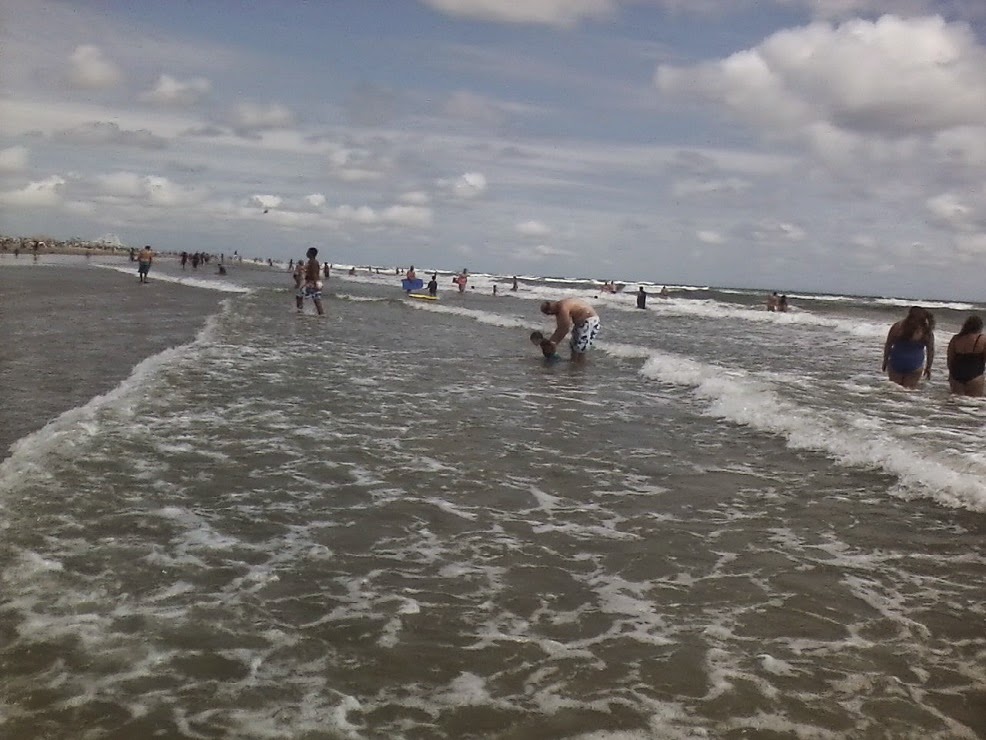 
My intention is to post two distinct entries dedicated to the trip over the next several days (and NOT to be distracted with other entry topics). On a tangentially related note, I just moved the 75 or so images from August 2013 on my previous Jersey shore trip to the Wildwoods -- not to mention the Rehoboth Beach prelude into an archived folder on my Hotmail since those pictures will, alas, never be posted.
--Regulus
Posted by Regulus at 2:21 AM