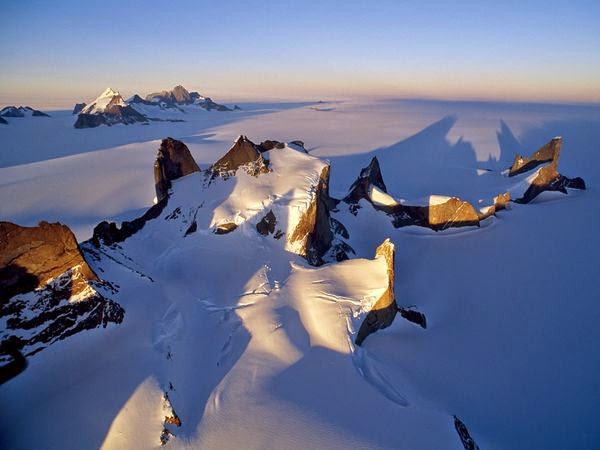 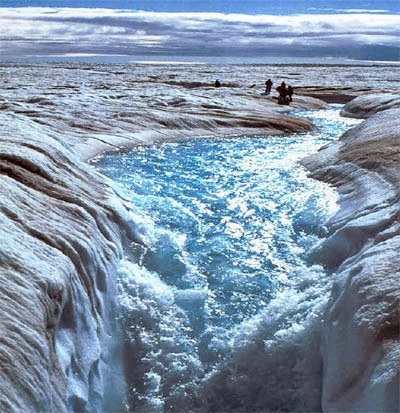 
The combined melt rates are 500 cubic kilometers (roughly 120 cubic miles) per year.
The BBC news article on this study states that this amount translates into approximately 1-millimeter of global sea level rise per year.
To put that figure in perspective, Earth's oceans contain an estimated 332,500,000 cubic miles of water, so this is adding 120 cubic miles or 0.00003609% of the total volume. In that sense, obviously, it's not that much. HOWEVER, it is also the case that marginal changes can be dramatic in terms of geophysical, biological, and climatic changes. In addition, there is thermal expansion of warming water (which has accounted for about half of the observed sea level rise in the period 1993 - 2003). 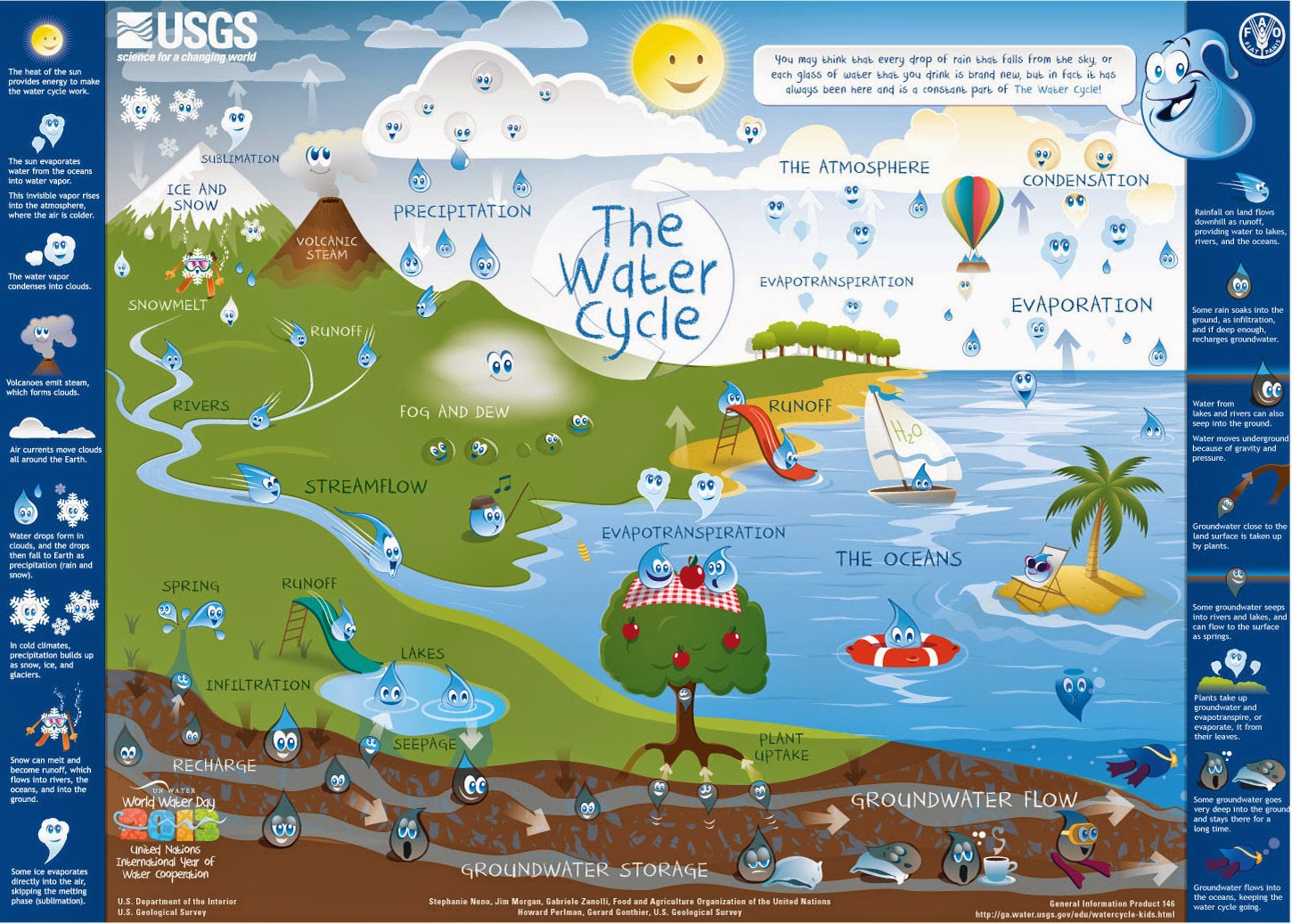 The Water Cycle as a schematic cartoon produced by the U.S. Geological Survey. Click on and/or download and open image for larger version.
*******


The actual 21-page journal article from "The Cryosphere" is available for free here. It is a 14.8MB file, though. The abstract is given below.
Before posting, it, though, I realize that no discussion of polar ice cap melting and climate change is complete in America without oceans of willful stupidity, rightwing propaganda, lies, and (to quote the great Paul Krugman) "views differ on shape of Earth" false balance. 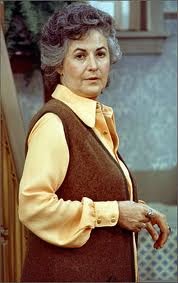 I say this because -- to the extent these finds even enter the American mass media / entertainment / carnival - barking machine -- I expect the more sophisticated Teabaggers to note the "anomalous thickening" of the icesheet of Dronning (Queen) Maud Land of East Antarctica as "proof" of "global cooling" while the more ignorant ones think "Maud(e)" refers to the late Bea Arthur and was she an icy lesbian? 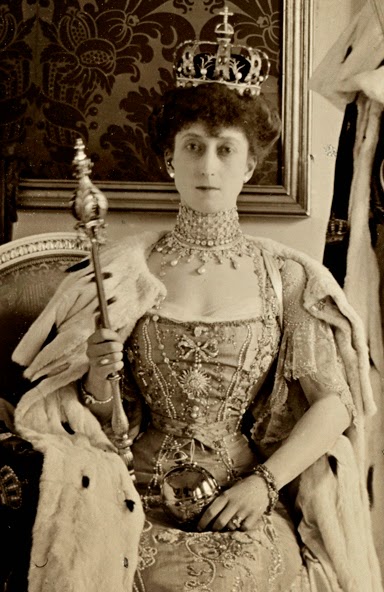 Seriously, though, Queen Maud Land is named for the early 20th Century Queen of Norway Maud Charlotte Mary Victoria of Wales -- pictured at left. She was Queen Consort to King of Norway Haakon VII. Those are two awesome names: Maud and Haakon.


Anyway, here is the abstract (I've broken up the text with two maps from the article):
"This study focuses on the present-day surface elevation of the Greenland and Antarctic ice sheets. Based on 3 years of CryoSat-2 data acquisition we derived new elevation models (DEMs) as well as elevation change maps and volume change estimates for both ice sheets. Here we present the new DEMs and their corresponding error maps. 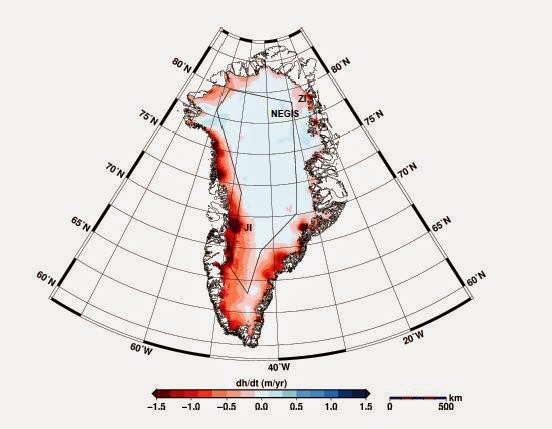 Elevation changes in Greenland between January 2011 and January 2014 measured by CryoSat-2. The darker sienna / red colors are elevation decreases  -- which implies melting ice sheets or sinking/collapsing glaciers. Bluer colors indicate ice sheet growth. Changes are given in meters per year.
*******


"The accuracy of the derived DEMs for Greenland and Antarctica is similar to those of previous DEMs obtained by satellite- based laser and radar altimeters. Comparisons with ICESat data show that 80 % of the CryoSat-2 DEMs have an uncertainty of less than 3 m ± 15 m. The surface elevation change rates between January 2011 and January 2014 are presented for both ice sheets. We compared our results to elevation change rates obtained from ICESat data covering the time period from 2003 to 2009. The comparison reveals that in West Antarctica the volume loss has increased by a factor of 3. 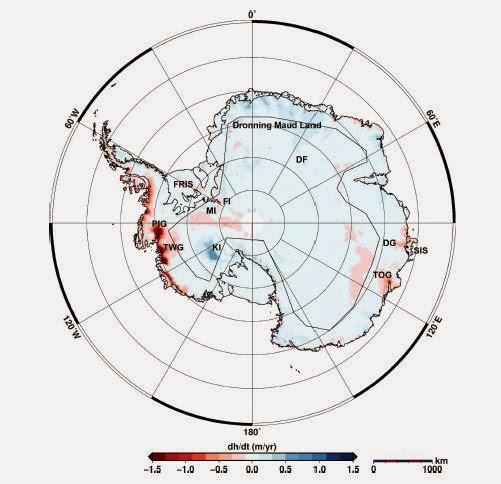 Elevation changes in Antarctica between January 2011 and January 2014 measured by CryoSat-2. The same color scheme and scale are used as for Greenland.
*******


"It also shows an anomalous thickening in Dronning Maud Land, East Antarctica which represents a known large-scale accumulation event. This anomaly partly compensates for the observed increased volume loss of the Antarctic Peninsula and West Antarctica. For Greenland we find a volume loss increased by a factor of 2.5 compared to the ICESat period with large negative elevation changes concentrated at the west and southeast coasts. The combined volume change of Greenland and Antarctica for the observation period is estimated to be −503 ± 107 km3 yr−1. Greenland contributes nearly 75 % to the total volume change with −375 ± 24 km3 yr−1." 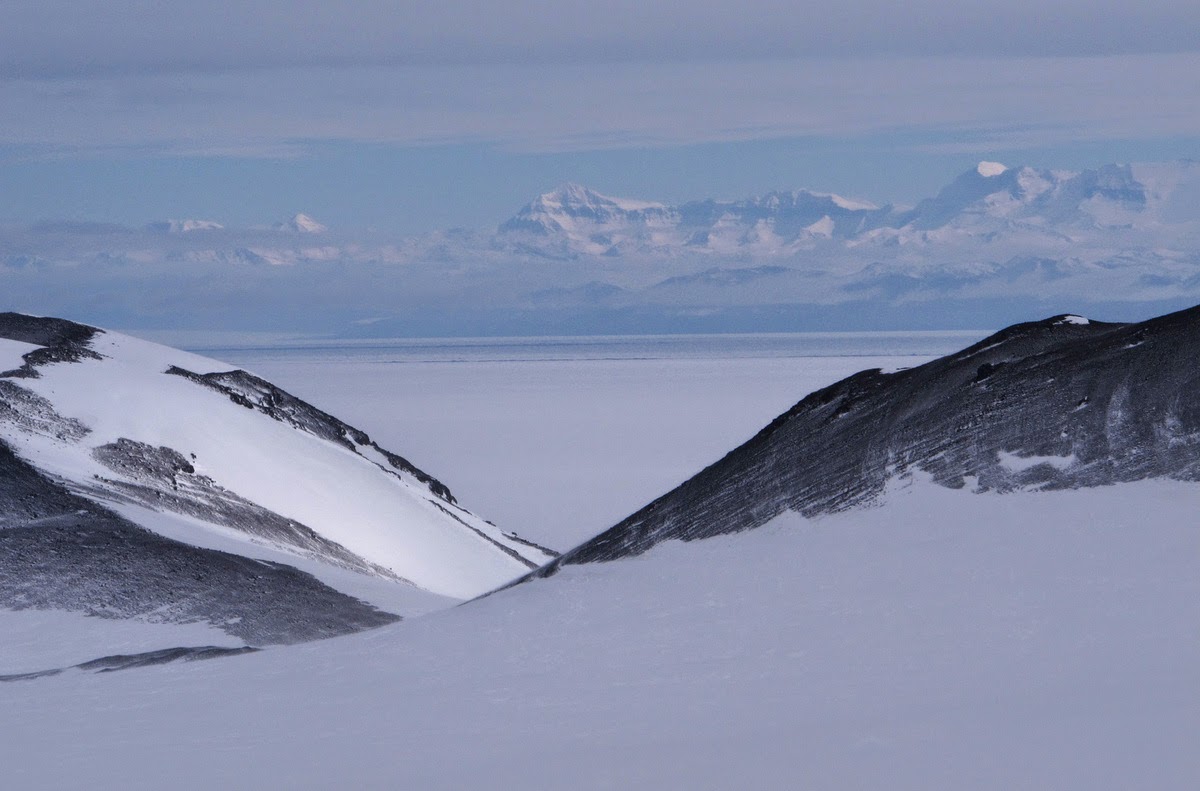 The Royal Society Range as seen from icy Ross Island on the edge of the Ross Sea and the Ross Ice Shelf in Victoria Land, Antarctica, January 20, 2013 (at the height of the austral summer).


OK, that concludes this entry. One more VERY quick one to follow as I am running out of time here this early afternoon.
--Regulus
Posted by Regulus at 12:50 PM