Just 3 Years To Go -OR- A Total Mental Eclipse 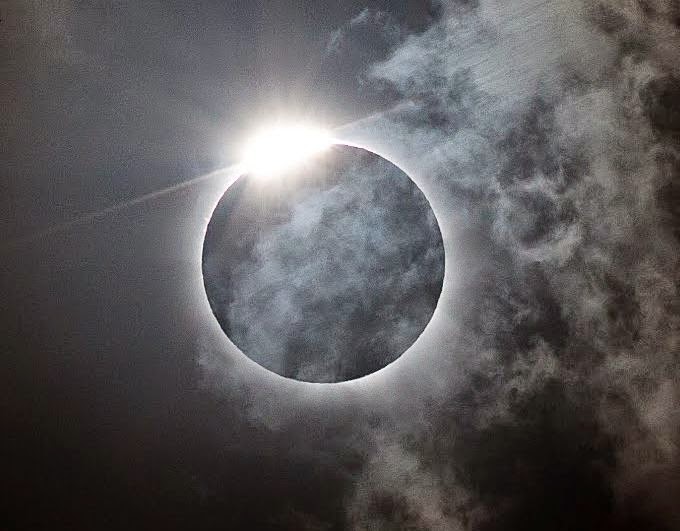 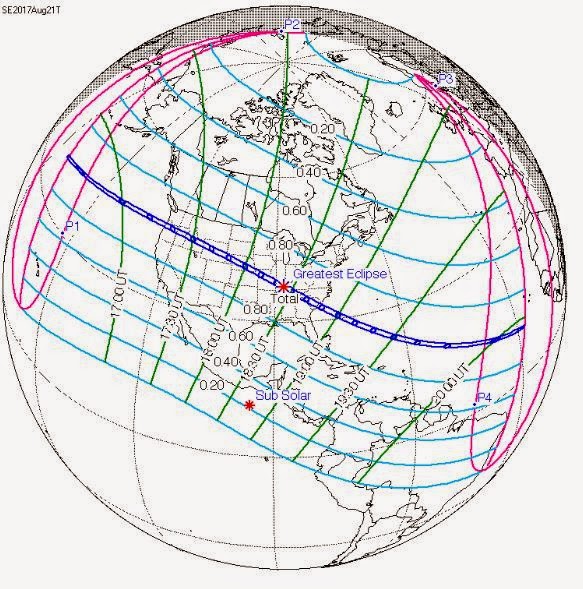 Path of the eclipse of August 21, 2017
Assuming I am around in 3 years and functioning, I intend to be on the coast of South Carolina in the path of totality.
*******


Sorry for a lack of update last night. I intend to post links / excerpts of some Jonathan Chait and Paul Krugman recent pieces that I really like along with political commentary that includes my favorite topic of late -- The Washington Consensus and its Very Special Legal Needs Man-Child, Benji Wittes. But all of that takes too long.
In addition, I have begun my very first edition -- Episode #1 -- of "The Wall-P & Me Chronicles". This pilot episode is titled "Wall-P & Me Open a Restaurant." It's divided into four acts plus intermission side/freak show featuring the Hysterical One. They are preliminarily entitled (subject to change):
Act 1: Money Grubbing & Walmart Supplying 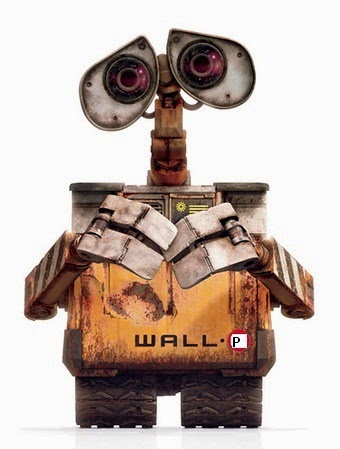 Intermission: ROCK ON! The Hysterical One Shrieks a Visits


Act 4: Götterdämmerung: Twilight of a Member of the American Booboisie
As with most of these episodes, it concludes with the police arriving and a ghastly and horrible demise while Wall-P declares matter-of-factly: "Eh. Eh. Eheheh. IsWhatItIs."
Wall-P does so while checking its 26 personal electronic devices to see if a client call came in or some corporate-ass legal brief has been filed or its net worth increased in the last 15 minutes. 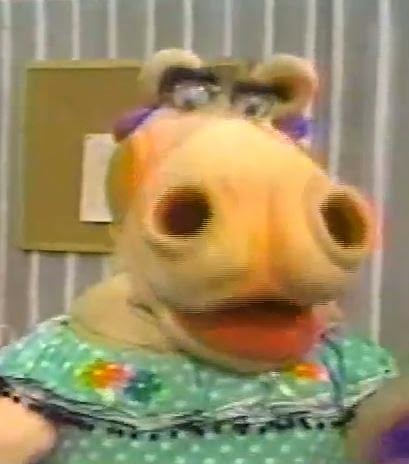 I haven't figured out how I come back to life, though, for each subsequent episode. Episode #2 may involve Wall-P, Nag 'Em the Concerned Cheesecake - Eating House Hippo, and GAY me trying to babysit sticky, poopy, little bald babies belonging to Wall-P's Staff-approved "friends," all married-with-children upper middleclass suburbanites. It is tentatively titled "To Catch an Idiot" -or- "FBI Field Day."


However, my scheduled Jersey shore trip is now just 1 day away. I'm looking forward to that. Except for the bathroom issues that define my morning world.
I'll try to update this blog tonight and/or before I leave.
--Regulus