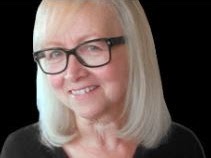 "Digby" refers to Heather Digby Parton, a political blogger of some renown -- her blog is Hullabaloo -- who is also a contributing political writer to Salon. Below are excerpts of her two most recent, excellent Salon pieces. 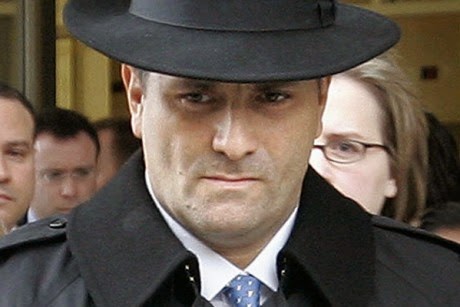 
"If there's one thing Republicans have learned over the years it's to never let legalities stand in the way of a good fundraising scam. And one of their best cons ever was Jack Abramoff and Ralph Reed's brilliant scheme to con millions from Indian tribes to run a supposedly religious-based anti-gambling campaign against the tribes' rivals in order to gain exclusive gambling rights. And even better was the revelation that they were ripping off their own Christian clients as well. What's not to like? Publicly appeasing religious conservatives at the expense of Indian tribes on behalf of other Indian tribes for whom they have nothing but contempt? It's beautiful. Only Iran-Contra comes to mind as a similarly elegant illegal scheme ..."
The piece talks about a more recent (2010) bilk-the-GOP-faithful scheme / scam down in Alabama run by an outfit called the Republican State Leadership Committee.
She concludes in her characteristic stinging and hilarious style:

"And Republicans are still ripping off Indian tribes and Christian conservatives like there's no tomorrow. This is the system and they know how to work it. If it ain't broke, why fix it?" 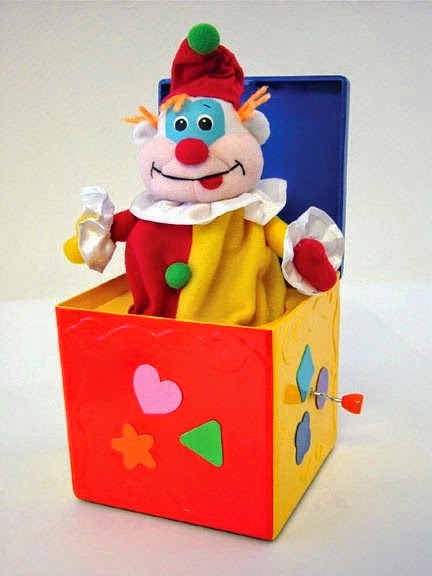 In brief, the present-day for-profit conservative media / entertainment / political machine is basically a non-stop grifting and fleecing operation with the Fox News / talk radio faithful kept whipped up into a state of fearful hysteria at all times with misinformation and outright lies.


Now I'm not saying there aren't echoes of that on "The Left" in America but nothing comes close to the sheer size, scope, and organizational complexity; the Know Nothing insularity and closed-loop circularity; and general Elmer Gantry-style charlatanism of today's GOP / VRWC razzle-dazzle machine.
But don't expect to hear that from today's mainstream whore-media and their (to quote the great Paul Krugman) "views differ on the shape of planet" bogus neutrality.
******* 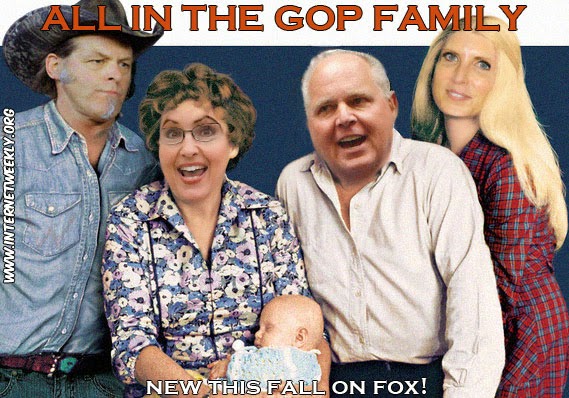 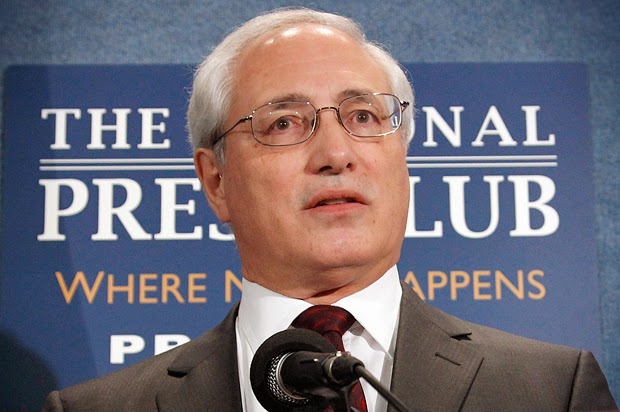 
"One of the more amusing aspects of the right-wing freakout over the former chief IRS jackbooted thug Lois Lerner -- and her battalion of brown-shirted CPAs allegedly putting the strong arm on the poor little Tea Party groups -- is the extent to which so much of right-wing "activism" is made up of professional grifters who really are defrauding the government (but, more important, defrauding grass-roots conservatives themselves). You'd think they'd be grateful that somebody is trying to put a stop to this thievery, but no. They’d rather line the pockets of a cynical right-wing flim-flam artist than pay the bills for the military, the roads, the untainted meat and the police protection they all enjoy." 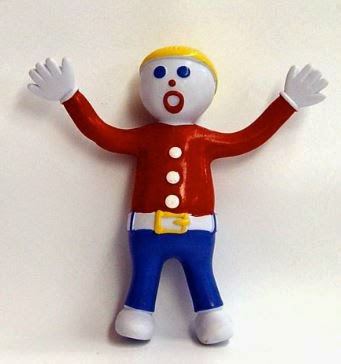 The article then talks about GOP grifter extraordinaire Sal Russo and the "Move America Forward" scam he's running to fleece people who make contributions to what they think is a charity for active overseas military personnel. Read the whole piece -- it really is over-the-top even for the GOP's perpetual grifting / fleecing motion machine.


Not to worry, though, Benji "Drone Everybody" Wittes and Fred Hiatt and their Washington Consensus crowd see the "bipartisan nuance" in Russo's activities.
OK, that's all for this entry. One more to follow, or at least I'll try, although I am rather tired tonight.
Updated 1:18AM 8/7/2014: My planned second entry just isn't going to happen tonight. I will just note that tonight, I went to the gym, made dinner, and was watching TV -- yes, my slightly used new TV is working fine. But now I'm going to bed.
--Regulus