A Good Sunday In Its Way, Even if No Dream World Unicorns & Rainbows -OR- The Sound But Not Too Much Fury 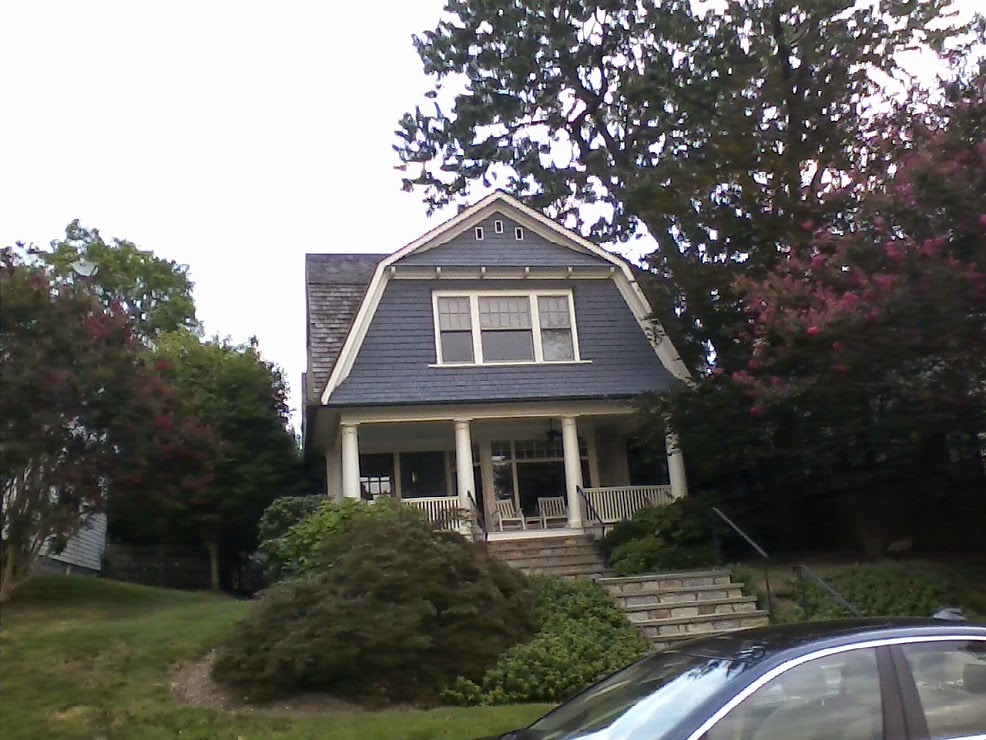 
It was a good day, but I don't feel that well right now. I had a really nice time with Quill in Bethesda, in particular our lunch at Rock Bottom.
I then biked back via the Capital Crescent Trail and -- after detouring off the trail -- through Palisades and Georgetown -- into D.C., where I went to Larry's Lounge. First I met D. and then, later one, Chris H. and Brady. Oh, and Gary showed up. I spent too much money today, of course. Anyway, I need to go to bed now. I'm too tired to write anything.
Oh, yes, let me just say a word about Mr. Unicorns-and-Rainbows and his Matrix-like Dream World (and no, no link provided) ... 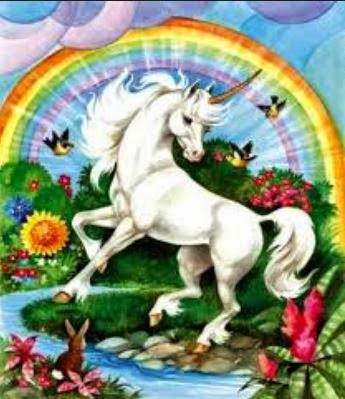 We've so very much in common ... Italian American from the Metropolitan New York area ... live in Washington, D.C. ... the gay thing ... journalism background (well, one of several on my part) ... and family (well, in my case, one parent) on the Florida Atlantic coastline. 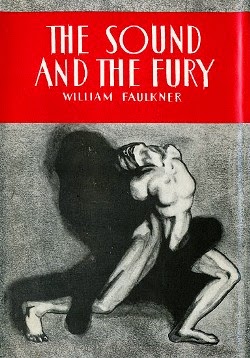 Of course, MY happy place on that coastline isn't exactly wealthy, white, and, gee, isn't everything-just-wonderful West Palm Beach. Rather, it's more unincorporated Flagler County in a trashy beachside trailer park that is two parts Southern Gothic novel and one part "The Family" skit from the old Carol Burnett Show. Plus I don't look like him -- nor did I 20 years ago.


Oh, and I've yet to provide paradigm-shifting, app-based, communications strategies for Millennials in synergistic client-solution space on multiple, technologically-disruptive social media platforms to enhance this-or-that "message." I'm still pretty much a keyboard-and-Word type and really don't care about getting out anyone's sponsored "message."
Maybe next year.


After all, the useless and awful internets is apparently the solution to all of humanity's problems -- we can all be loopy American libertarians living in our very own happy-faced American corporate dystopia.
OK, that's all for now. Signing off for now.
--Regulus
Posted by Regulus at 1:50 AM