A Few Words to a Certain Set of Random Visitors to This Blog -OR- No, Obama Didn't Take Either Oath of Office Holding a Koran 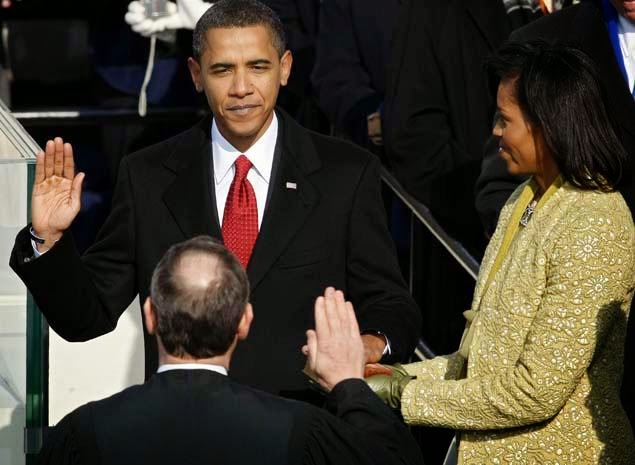 Let me just say this:


I appreciate anybody who reads my blog, although I know that it is typically found through image searches and, to a lesser extent, word / phrase searches. As for comments, well, to paraphrase the great Paul Krugman, I have comment moderation on because I do not need a robot selling Viagra or some strange person in Bangladesh, South Korea, or Nigeria posting commercial links to God-knows-what.
Having said that, to any individuals who find this blog because of search terms on some combination of the following:
Obama Inauguration Koran Hand Oath
Get a flippin' life and stop watching Fox News / listening to rightwing hate radio. He didn't frickin' take EITHER Oath of Office with a Koran anywhere near him. If you actually think that, then you really are a dumb tool of rightwing intrigue -- ready to buy ANYTHING being peddled.
In short, stop being a Teabagger.
Look, I know it bothers a certain set of people (not saying YOU in particular) that we have a black / non-white president, and one who is using the Fedearl Government to do non-crazy rightwing things, but those are their flippin' problems. 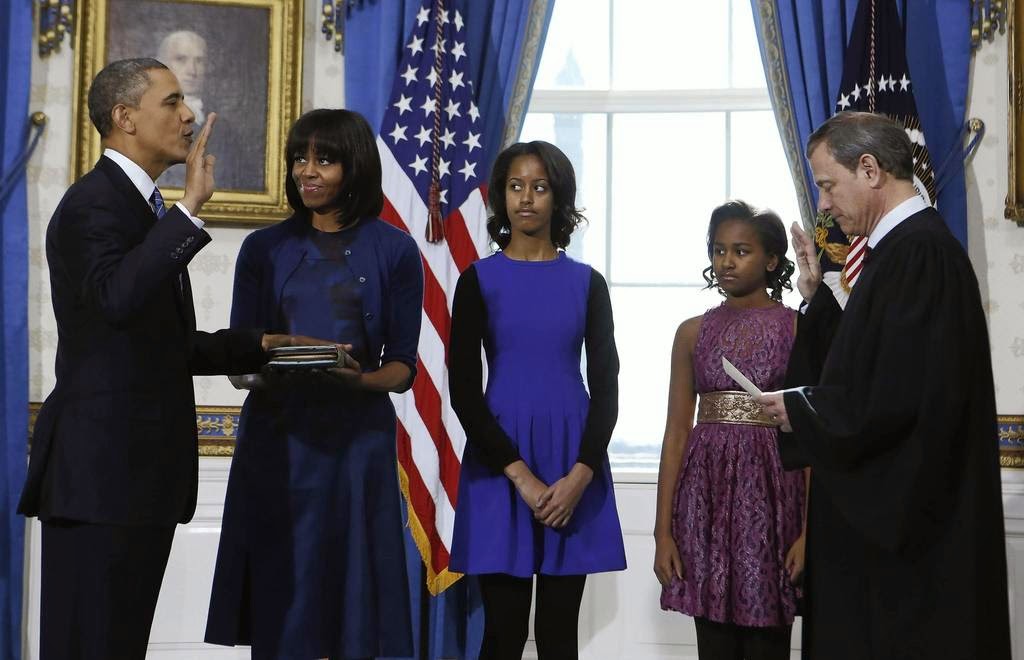 Yes, Pres. Obama had to take his second Oath of Office inside because January 20, 2013 was a Sunday. The ceremonial event was the following day. It's that simple. It has nothing to do with establishing an Islamic Caliphate in Alabama (or could it really be "Al-Obama"??? -- ooooh, cue spooky music).
*******


OK, my intention is to have the first big batch of pictures of my Jersey shore trip posted either tonight or tomorrow. Last night, I went to a post-work happy hour with a co-worker. I took him first to the strange place called Stan's at L Street and Vermont Avenue and then we went to No. 9. Later, I went to Larry's Lounge, where I met up with Chris H. (I'm somewhat worried there.)
--Regulus
Posted by Regulus at 10:32 AM