Timeline Not of the Far Future But Just My July 4th and 5th: Trashy D.C. Fireworks, A Would-Be New Zealand Utopia, Strange Creatures, and All 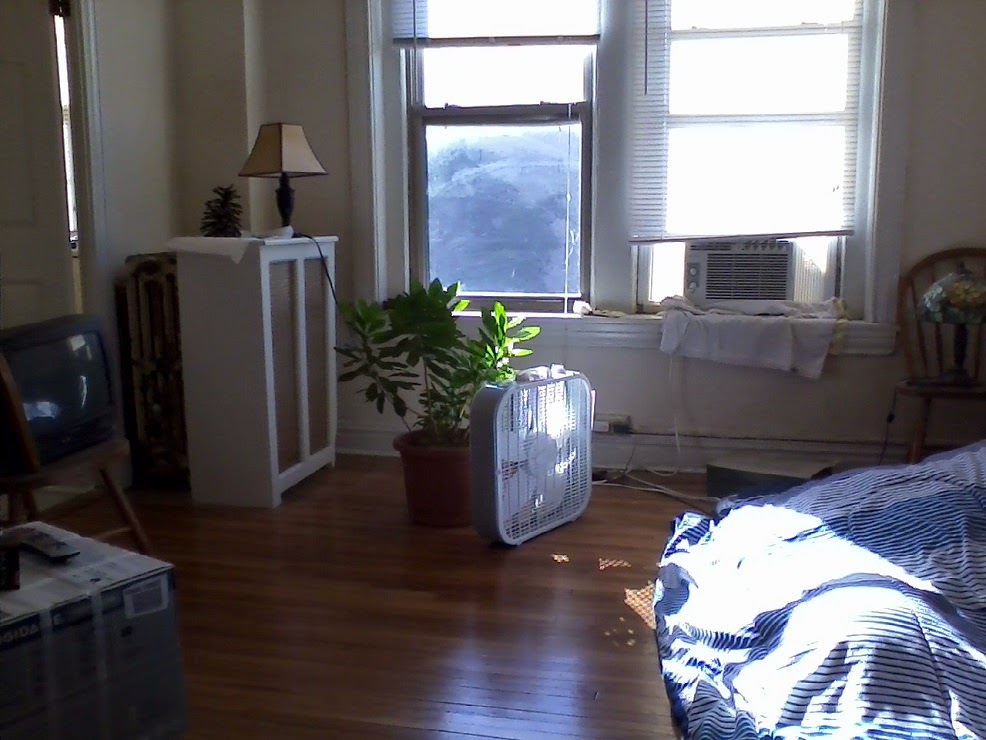 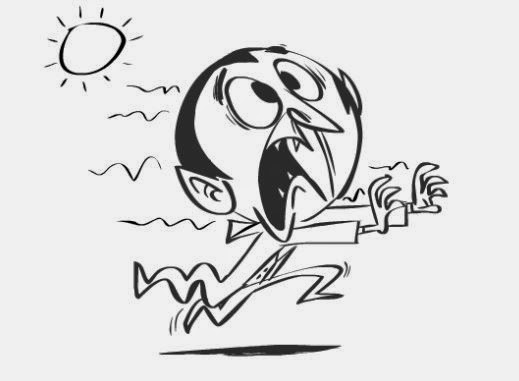 It is a dazzlingly sunny early evening -- sunlight flooding into my west / northwest - facing apartment windows -- with nary a cloud in the sky. It's too flippin' sunny and I wish we would get some rain.

However, the swamp-like humidity and awful heat that we regularly get in D.C. in the summer is being held at bay for now. It's about 84F with a dew point of 49F, so it's actually rather dry. The next chance of showers and t-storms isn't until midweek.


I just got back from the gym where I had a good and full three-part workout -- 6 mile treadmill jog (virtually through the usual places in New Zealand*), hour of light-to-moderate machine-based weightlifting, and a half hour in the pool. I was going to go to the National Capital YMCA to go into the big pool but in the end opted to stay at the Anthony Bowen YMCA.
*Alas, I'm not sure I qualify for much in the way of immigrating to New Zealand. Perhaps -- just perhaps -- I could fit into this visa category.

I guess that I'm just not the right kind kooky, rightwing, libertarian billionaire, in particular, one who is as "self-made" as the totality of the Universe around him, to say nothing of human civilization and everything it entails including, oh, I dunno, the modern economy, laws, culture, and physical infrastructure, just to name a few concepts that libertarians don't grasp. 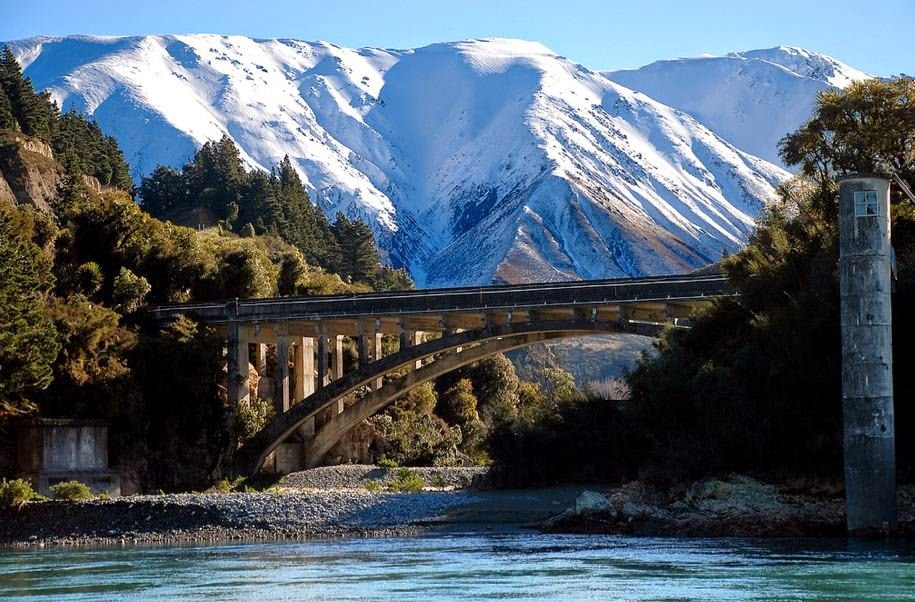 Changing subjects ... I had a text message from my mom telling me that Ray is having more health issues, but there was no follow-up including when I suggested I call later this evening. I still haven't had any contact with my dad in about 3 weeks, but he's probably shrieking at an ATM machine or having a rolling-on-the-floor fight with Shannon in their single-wide trailer-by-the-sea in unincorporated Flagler County.
As for tonight, I have no real plans. There was the usual "I'm around later" text message from Gary, which means he won't be around but instead in Gary-World. LP left me a voice mail to say he is in the city later tonight (he lives in Grosvenor Park), but he has misplaced his cellphone and it's only by random chance that he borrows someone and calls me and I get the message that we might meet up.
I might meet up with Jake, Nick, and Imara a bit later at James Hoban, but that's unsure. I'm too old and odd for that group. In the end, I'll probably just wander around solo -- to some combination / permutation of Larry's Lounge, No. 9, and Nellie's.
As for yesterday, I finally made it to Quill's parents' house in Silver Spring. I biked up there -- up 16th Street (on the sidewalk, of course) to Alaska Ave. to Georgia Ave. and thence through the "Silver Sprung" downtown Silver Spring (Ellsworth Drive) and into the residential side streets and thence to Sligo Creek and across Colesville Rd. to Brunett Ave. and "under" the Capital Beltway and into the Four Corners neighborhood. It took me about 72 minutes to bike there.
I had a very nice time there. Quiet. Peaceful. Suburban Sanctuary. Good People. (Karen is awesome -- she is what is right with the world.) Good Conversation. Good Food. Good Wine. All Good.
But coming back was something else. While it was faster -- about 55 minutes -- since so much of it is downhill -- it was also between 9 and 10PM on a 4th of July that fell on a Friday night. I also, unwisely in retrospect, followed a different route: Georgia Ave. down to just below Walter Reed complex and thence over to 13th Street, on which on remained all the way to Florida Avenue.
It was a SH!T SHOW.


Picture a cross between Sarajevo 1993; old-school D.C. ghetto summer night with everybody riled up; the barrios of Tijuana after Mexico wins the World Cup; and drunk 20-something Millennials, and EVERYBODY shooting off fireworks EVERYWHERE.
EVERYWHERE.

Some of the explosions came uncomfortably close to me. There were clouds of acrid smoke hovering in the air and through which I was passing. As for me, I was probably going a bit too fast on the bike, except there was actually very little southbound-traffic heading toward downtown.


The MPD were out in numbers but did not seem at all interested in stopping the corner fireworks detonations and instead were focused on more pressing matters.
Fireworks really are trashy when you think about it. And there is more than a little trashy element in those who set them off so willy-nilly. I recall Wall-P used to have a whole huge assembly of them that he would set off in the backyard of his parent's Howard County McMansion back in the early 1990s -- and that was the highlight of everyone's drunken July 4th.
Anyway, I made it home safely, sort of. I never actually definitively heard any of the explosions from the giant fireworks display on the National Mall, nor did I see anything that was a distant flash. I was about 7 miles out at that point. (I do know that in a very quiet place such as "old town" College Park, you can actually hear very distantly the muffled reverberations from the Mall display; that is a straight-line distance of about 8 miles.)
Later on, I went back out, first to No. 9 and then to Old Ebbitt Grill. I wasn't going to stay -- when I went to the Old Bar, the bartender working said the place was not doing its 11PM - 1AM "happy hour" prices on certain seafood items because it was a major holiday. And Larry (the bartender I like) was not there. I was going to leave but instead ventured to the Corner Bar on the opposite side of the place, and not only did it turn out the happy hour was in effect (it was now July 5th and the restaurant's system deemed the holiday over) but I quite liked that spot as well. It wasn't too crowded and I found a spot in the far corner. 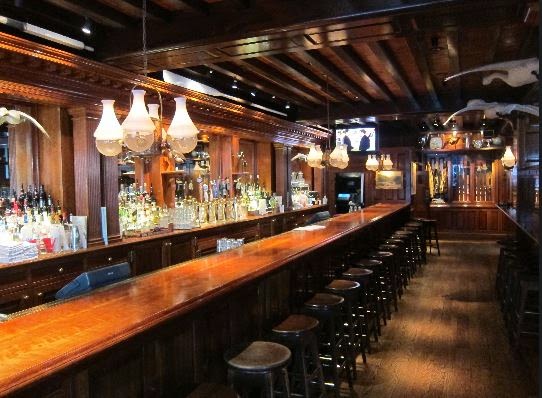 A picture of Old Ebbitt Grill Corner Bar that I found online.
*******


I then walked home up 16th Street and went to sleep, though not before watching my usual weekend wee-hours YouTube disaster clips -- chiefly, asteroid impacts -- and Googling what the world might be like in 10,000 years, and reading that Wikipedia "Timeline of the Far Future." I was bummed that the whole Poincaré Recurrence Time section has been removed since last I checked. Boo.
Maybe it was a Quantum Tunneling thing.
But I discovered the book Dragon's Egg by Robert L. Forward. I'd like to read that.
As for strange creatures ... 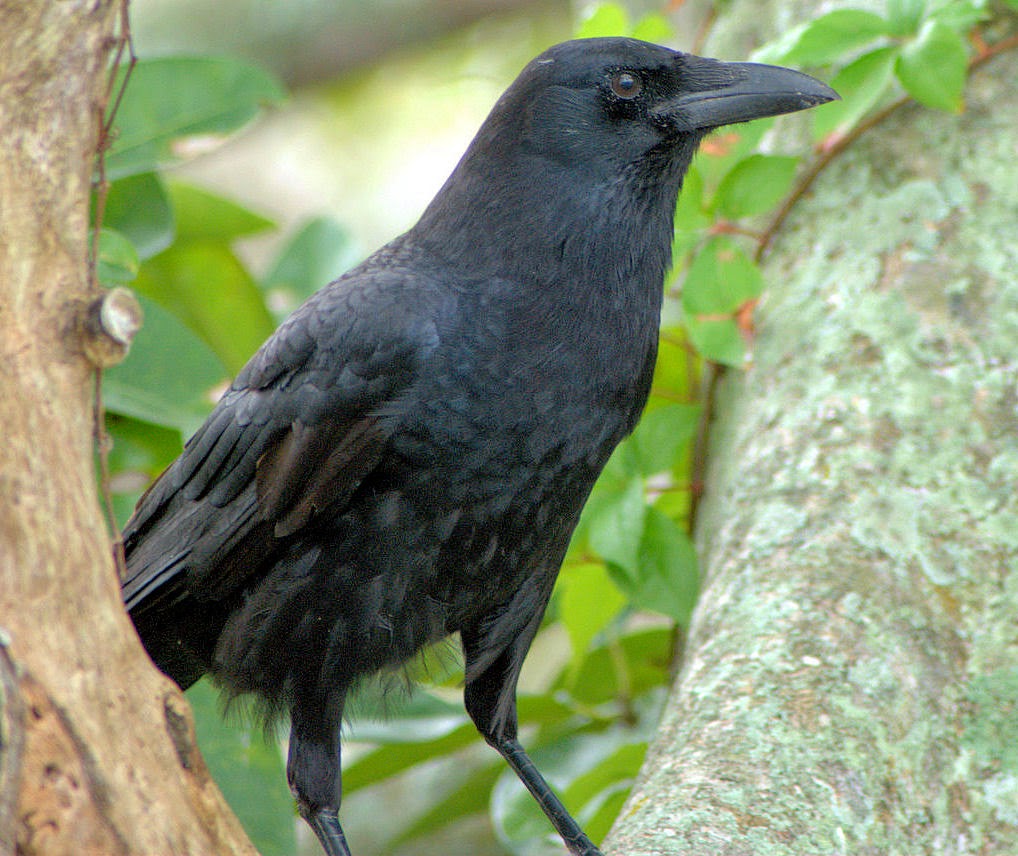 I walked past the 17th Street gay aviary and saw the crow creature outside Its Domain, just standing there. Unfortunately, the crow creature also saw me. In an instant, its beady, baleful eyes and its toxic attention were upon me.


As for me, I didn't even have the energy to care, much less be angry.
OK, that's all for now. I'm making dinner right now. I also intend to post a jukebox Saturday night entry shortly.
--Regulus