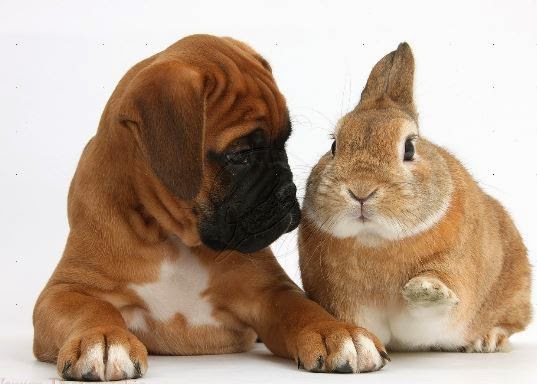 My apologies for lack of updates.
I took about a 14 mile bike ride on Sunday -- from Grosvenor Park (where I went on the Metro) back to Dupont Circle -- and then to Larry's Lounge. I had a rather good time, although tings got a bit hazy after a while. I got home safe and sound. While at Grosvenor, I went to the Grosvenor Market and then met LP at the picnic area for about 45 minutes before starting back -- via the Bethesda Trolley Path, the residential side streets in Bethesda, and the Capital Crescent Trail. 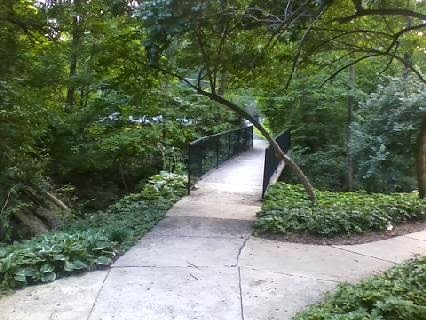 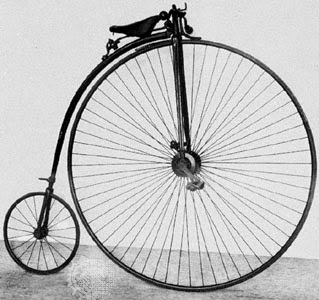 Earlier, I had repaired at the Bike Rack a HUGE front flat tire on my bike. I had to get not only a new tube but also a new tire (which was badly frayed). The total cost with labor and tax was $41.19. Gary lent me $40, which was very kind of him, and I need to repay him on my next pay check.


OK, that's all for now. I shall try to update this blog later tonight (i.e., around or just after midnight). I'm going to go back to sleep for about two hours before even attempting to get up and go to work today.
--Regulus
Posted by Regulus at 6:34 AM