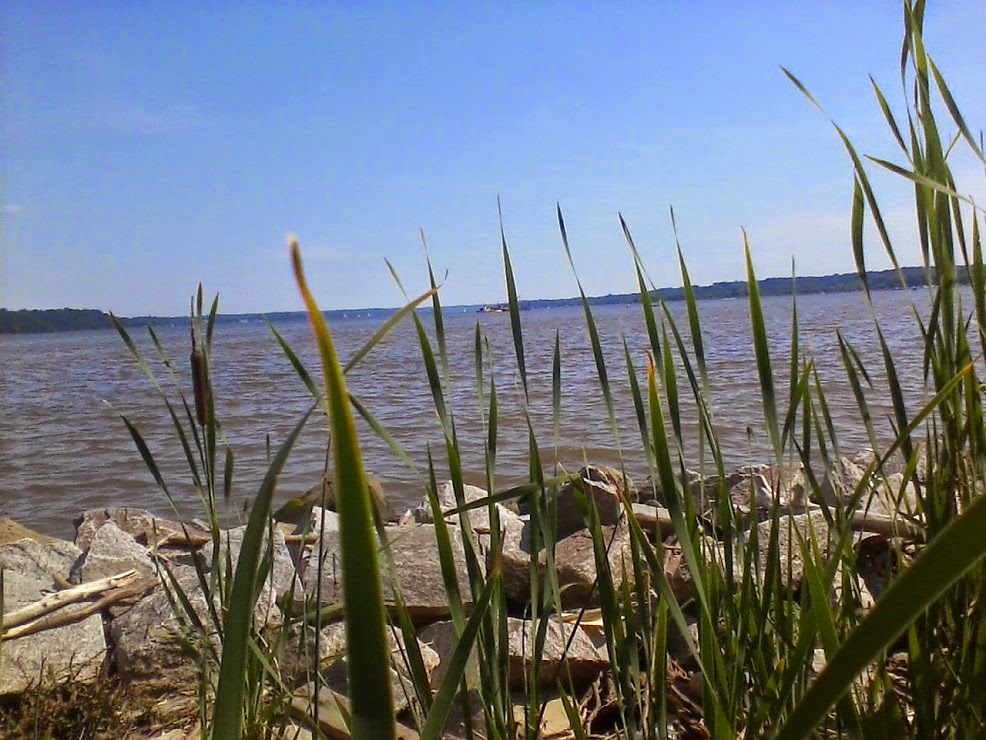 The view from Jones Point at the southern tip of Alexandria looking south along the expansive tidal Potomac River with Virginia on the right and Maryland on the left, 4:12PM June 29, 2014.
This is right at the South Cornerstone of the original Territory (District) of Columbia. It is from the batch of pictues I took on my Sunday, June 29th, 2014 walk that I intended to post but never did and probably never will. The pictures in this entry will probably be as close as I get to posting the ones I took that day.
*******


Sorry for lack of updates. I tried to post an entry last night, but it started to run long and vitriolic, and I was (am) not sure I even sure I want to post it. 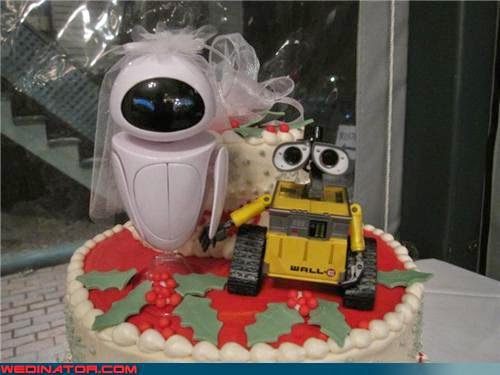 Specifically, the entry is about my unwanted "encounter" with Wall-P and Cruella de Staff on Saturday as I walked home from the gym. The usual part was they were talking their children dogs and Wall-P was all "mellow" -- I guess the stock markewt rose and its net worth went up another $10,000 the previous week, it pleased its client with the latest filing for telecom corporate legal crap, and Staff wasn't yelling at it.

While the "mellow" part in the early summer evening sunlight was unusual, (and extra annoying), what hadn't changed was that air of morally superiority it exudes, in this case, because it got a chuckle that I was startled to see them (there were four rapid-fire clicks of "Eh-Eh-Eh-Eh"). You see, Wall-P always enjoys when it can "win" and humiliate others by dint of its self-fancied but illusory superman greatness. 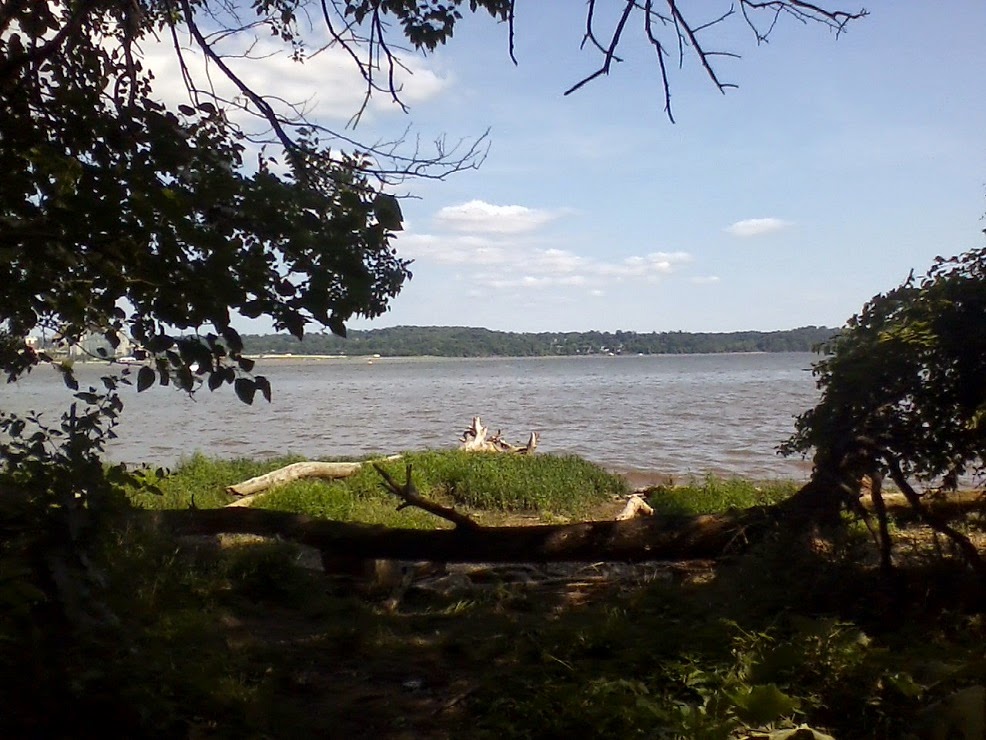 Needless to say, it is Staff who is really the one really in charge and merely allows Wall-P to have the illusion of control or independent thought or action. And true to form, she was still looking (as people in her position tend to do) for honor and affirmation in the wake of her TOTAL VICTORY. I could tell that by the tone of her voice when she said hello with that attempting to shame. Anyway, I told them both to sod off and kept walking.
But I never posted that entry. Furthermore, I was extremely tired and needed to get to sleep following my work day and going to the gym. 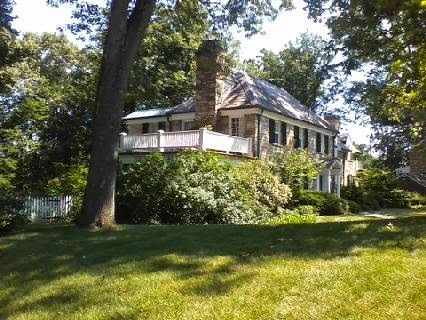 
I'm unsure if I'll update the blog tonight. If not, it might not be until the weekend. As for tonight, I am planning on something I don't do much anymore: A happy hour at Larry's Lounge with Kristof. I haven't seen him in at least a month and we seldom see or do anything anymore. Chris is supposed to be work there tonight. 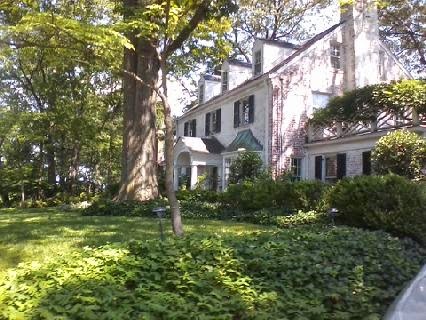 Another big, fancy house along Belle Haven Road in a lovely, upscale neighborhood of unincorporated Fairfax County, Va., 3:14PM June 29, 2014. Again, this is called Alexandria but it is not in the City of Alexandria proper.
*******


As for this morning, I am unsure whether to ride my bike to work or just do the usual Metro routine. The weather -- following typical middle summer heat and humidity and a stormy / rainy spell on Monday and Tuesday that added to our monthly and yearly surpluses -- is unusually pleasant for this time of year with temps. this morning around 74F and forecasted to reach 84F and dew points around 55F. This is that highly modified Arctic-source air mass -- a piece of the polar vortex, such as it exists in the summer -- that broke off and slid into the United States. 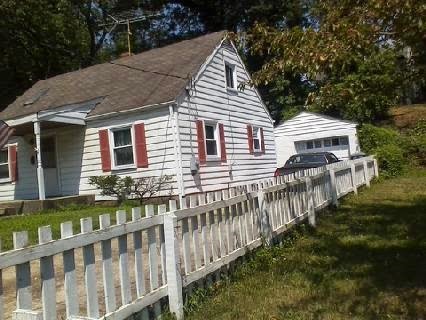 6017 Rixey Drive in unincorporated Fairfax County, Va., 2:47PM June 29, 2014.
This is a less fancy, house, my dears, and don't expect to find Staff living there. I took this picture shortly after starting out from the Huntington Metro on a walk that took me eventually to Old Town and then to National Airport.
*******