The Short Time Capsule Entry: Pictures from My Maiden Voyage on the New Metro Silver Line and Bike Ride Back on the W&OD Trail 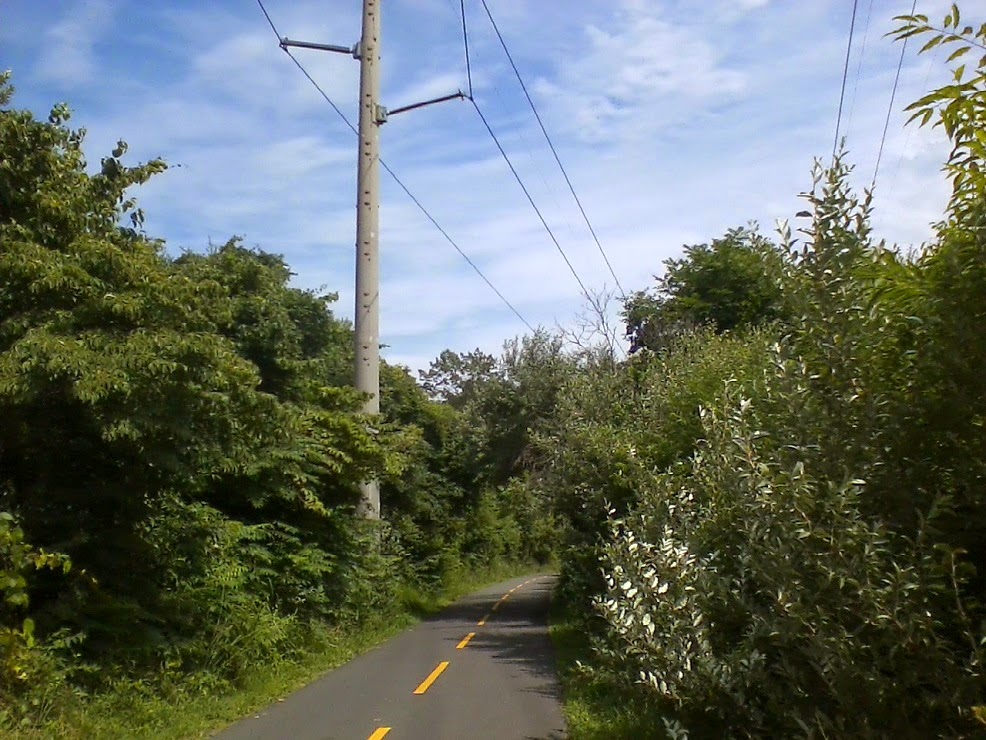 
Home at this midnight hour after an OK day at the office and a good gym workout tonight. Tomorrow I have to go to the Landover office and have my quarterly employee appraisal -- and in AP's absence, the top boss is acting supervisor of her division and so she is appraising me. As for the treadmill / weightlifting / bit of swimming three-part workout, I'm kind of tired now. 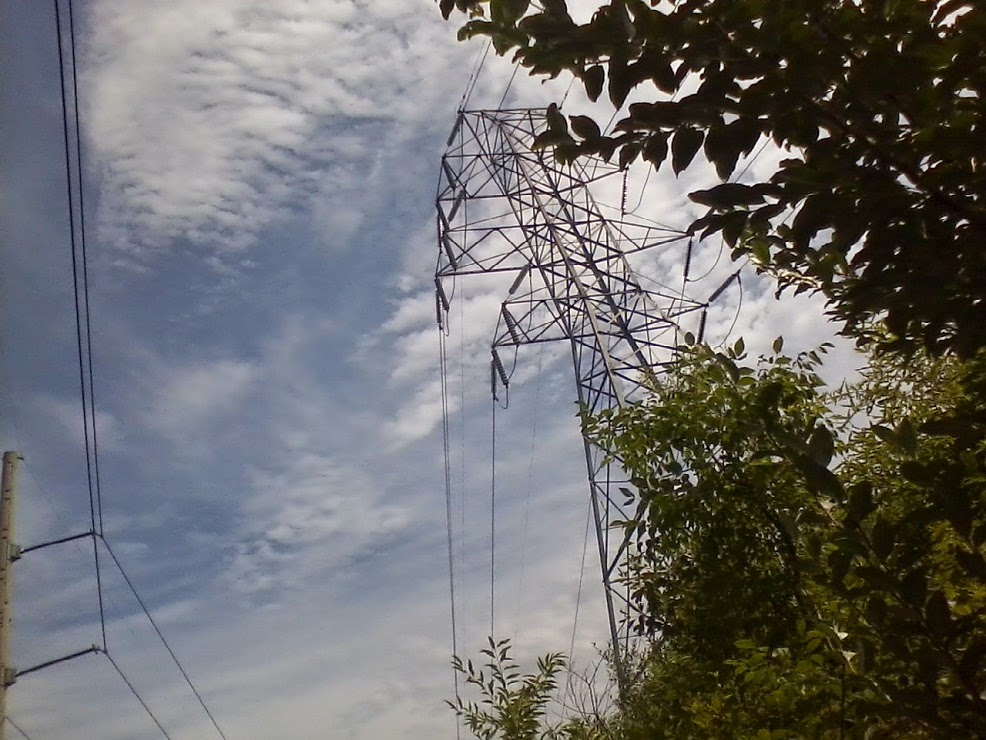 
I made dinner and I'm watching -- or rather, listening on my broken 1996-era Magnavox television -- to reruns of The Golden Girls. About the TV, my mother is going to send me one of the extra spares that she and Ray have. It is a 19" flat screen. This is very nice of her to do, especially as I just don't really have a spare $170 to $200 to spend on getting a new one. It is just a question of the TV's safe arrival and being able to hook it up. 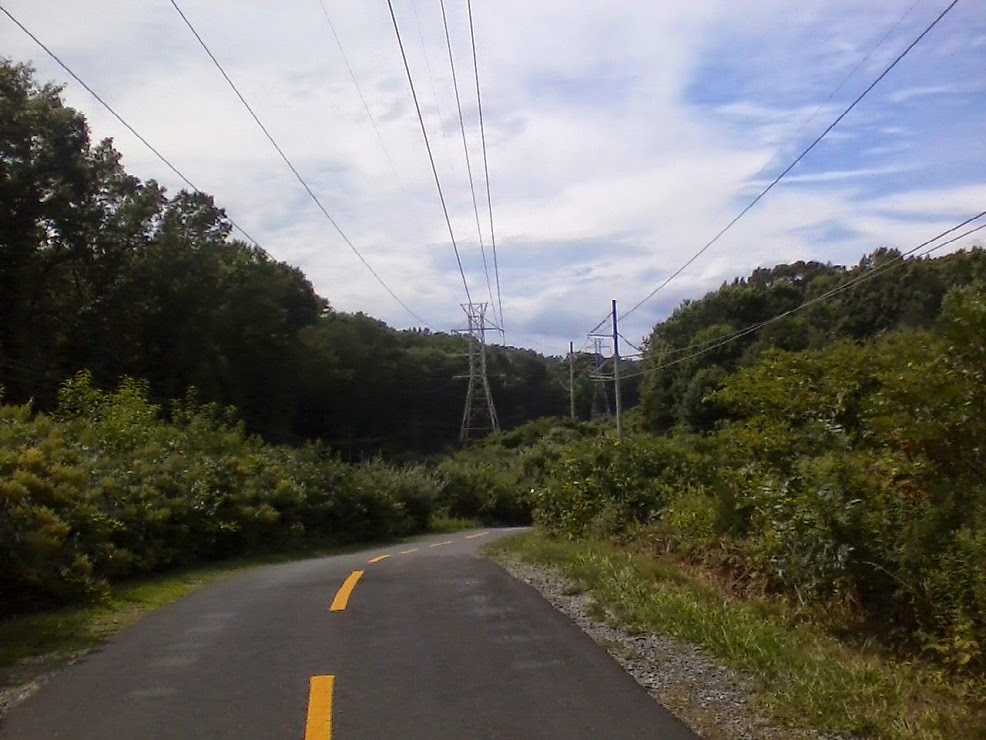 
I was trying to post an entry featuring a complete reposting of the following two pieces:
GOP's moronic inferno: The real reason cranks and shills rule the party by Kim Messick
Why Am I Moving Left? by Andrew Sullivan 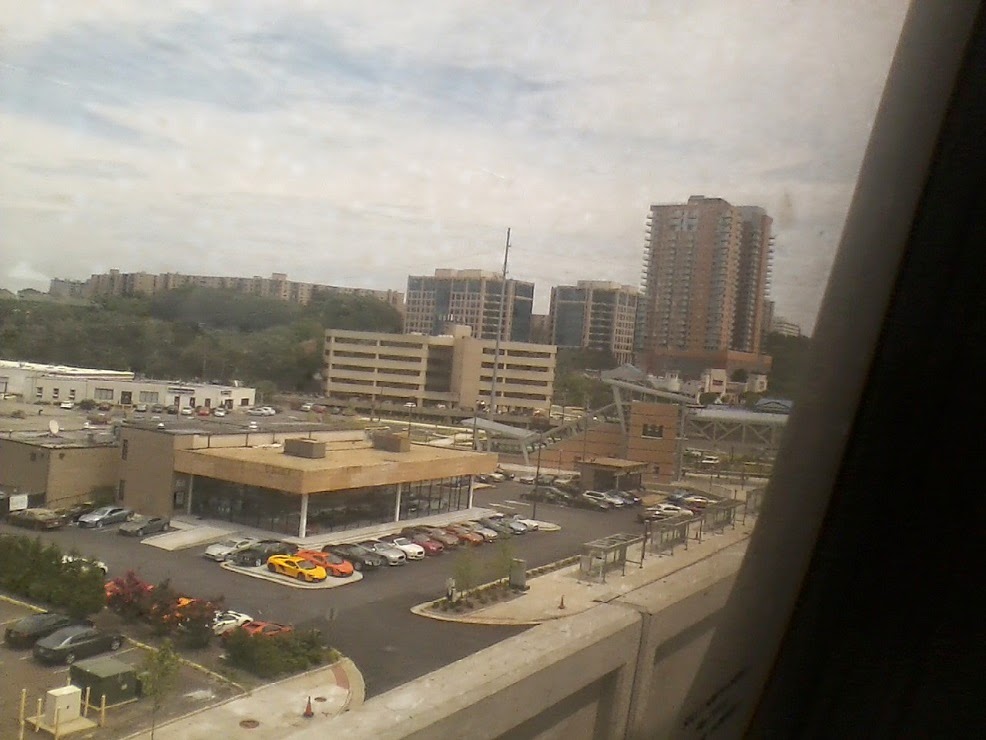 The view of the Tysons Corner area, Virginia from the Silver Line Metro on my maiden voyage on it -- the day after it opened to the public. This is near the Greensboro Metro station (itself an odd name since it was originally going to be Tysons Central or Tysons 7, both of which would have made more sense). This was taken at 2:42PM July 27, 2014. As I recall, I was in car 5047.
*******


In posting those pieces, I was going to break it up with the 15 or so pictures I took on Sunday of my maiden Silver Line voyage out to Wiehle ("We-LEE") - Reston East and bike ride from there back into Arlington on the Washington & Old Dominion trail before veering off on the Custis Trail into D.C.I probably biked in all between 21 and 23 miles. 
But such an endeavor would require me to stay up until 4AM and I'm just not going to do it. Furthermore, I now realize I would not have nearly enough pictures. So in lieu of that entry, I am posting this shortened entry with 8 of those aforementioned pictures. 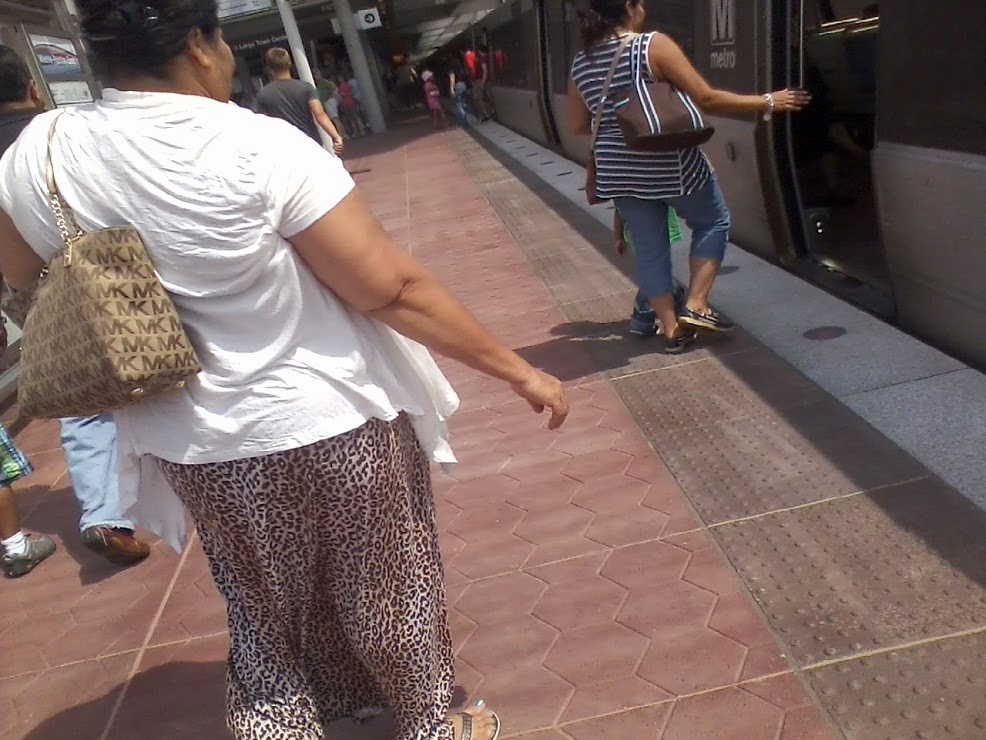 Passengers on the Wiehle - Reston East Metro station platform, 2:52PM July 27, 2014.
That large Hispanic lady was part of a family of five including a little boy that rode the Metro to the end on what was surely their first ride -- but then they got immediately back on the next train heading back into D.C.
*******


Also, I was thinking that I still need to post the first installment of my "Wall-P and Me" vignettes in their 21st Century American-style Kafkaesque style. 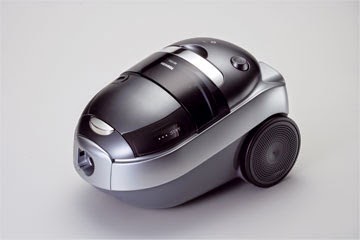 Remember in each, I end up in some ghastly (even dead!) courtesy whatever farcical American-style situation -- all while little Wall-P just gads about indifferently, spouting sundry banalties.


During this time, and regardless the situation, Wall-P just repeatedly checks its financial holdings on its numerous personal electronic devices, feeling vindicated in its perceived superiority whenever the financial value of this or that stock, bond, or other holding rises (as they all inexorably do). It also takes endless client calls from the superrich and corporate powerful that it serves, although sometimes it is suddenly berated by Staff for trivial infractions (which causes it to lean close to the ground). 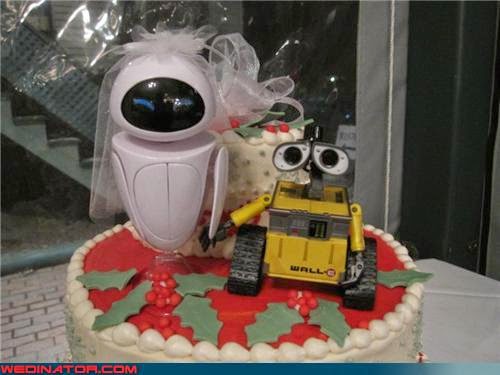 As for what it says, well, when translated out of its computer-encrypted series of rapid-fire monotonic clicks and clacks, it turns out to be 24th Century Pinyin-Amero-Inglex that, in turn, is merely early 21st Century pro-oligarchical overclass / Washington Consensus conventional wisdom banalities and fixations, which it perceives -- strictly because of the monied and powerful interests behind the opinions -- as Received Wisdom of Ages (God-Free, of course). When translated, it sounds something like: "Eh. Eh. Ehehehe. This proves I'm right. Eh. Eh. What does the repawwwht say? My methods are the correct methods. Eh. Eh. Ehehehe."
*******

Speaking of the future ... 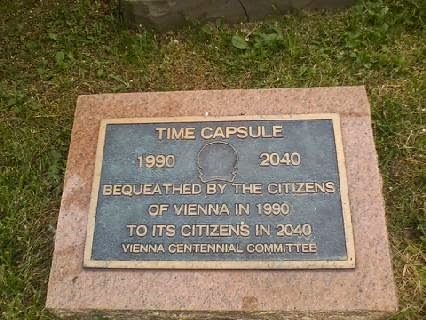 Here is the plaque marking the time capsule placed by the citizens of Vienna, Virginia in 1990 to the citizens of Vienna, Virginia 50 years later in 2040. This was taken at 3:39PM July 27, 2014.
The half way point will actually be next year.
Just FYI, the most memorable time capsule plaque inscription that I ever saw was in Tampa, Fla., in 1997 or thereabouts that said something like: "From the Citizens of Tampa, 1979, to the Citizens of Tampa, 2079."
*******

But even that kind of entry will have to wait. 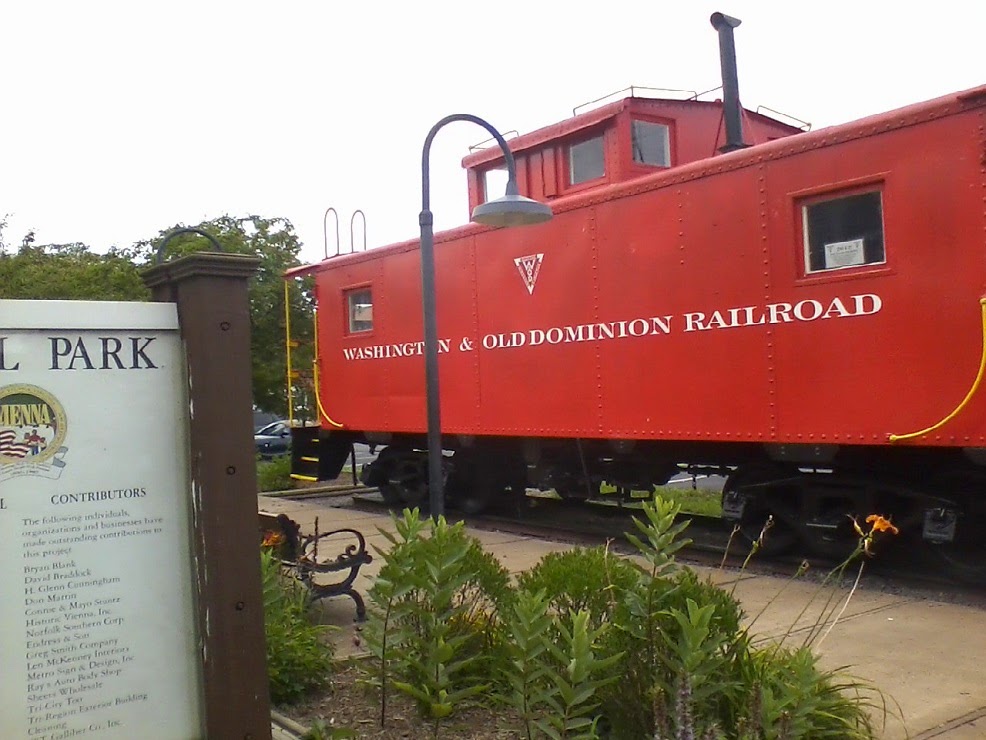 
Oh, yes, as for tomorrow evening, I am skipping the gym and instead I am supposed to meet AP after work at Larry's Lounge. I don't think Chris is working there, though. Also, I likely will not be updating the blog tomorrow night.
--Regulus
Posted by Regulus at 1:27 AM