Recap of an Indeterminate and Fatigued Day; Some Photos of DC's Super Rich Superfund Site; and Sweet Days of Sour Cherries (2014 Edition) 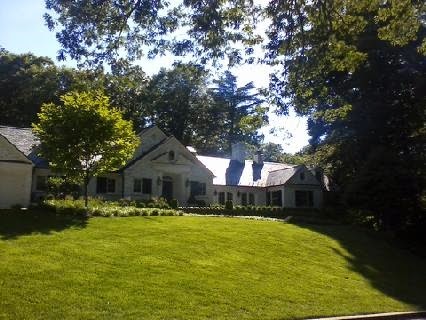 4940 Indian Lane NW, Spring Valley neighborhood, Washington, D.C., 4:44PM June 15, 2014.
This is one of the fabulously wealthy homes in the fabulously wealthy section of the District of Columbia known as Spring Valley. For those who don't know D.C., Spring Valley is not only THE wealthiest section of the city -- more so than Georgetown -- but it is also an EPA Superfund Site thanks to some old World War I era munitions stored in the area back the area was part of a joint American University / U.S. Army facility used to test chemical weapons.
Only in D.C. would the richest part of the city also be an EPA Superfund Site. 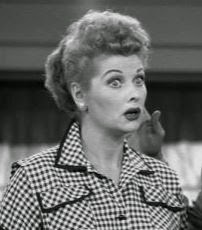 I love that fact as much as I love the fact that were it not for Lucille Ball, "Star Trek" as we know it very well might not exist.

They're both just AWESOME facts.


More Spring Valley Days For Ya ... 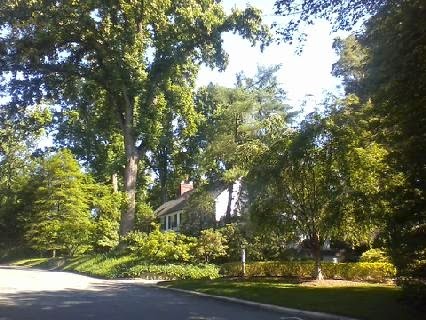 4940 Indian Lane NW, Spring Valley neighborhood, Washington, D.C., 4:44PM June 15, 2014.
Two quick thoughts: First, except in Manhattan, the REALLY rich don't live on "grid systems," so calling this "the 4900 block of Indian Lane NW" is, while technically accurate from a postal and city address system standpoint, also a bit of a contrivance. Secondly, Spring Valley contains a number of ambassadorial residences, so the "wealth" is really that of their respective countries' taxpayers (or from whatever).
*******


This is my promised update from my earlier blog entry. However, it is not the one I intended to post with the pictures from my Sunday walk. I'm just too tired to write it (more on that below).
First, concerning my job, the much-anticipated teleconference that would determine whether and how much billable work I would have on BA issues did not happen, or rather, one of the Federal client participants was unexpectedly unable to make it. As a result, nothing was decided. The call was rescheduled for tomorrow.
Presumably, I'll have some update in the wake of that conference call. I was able to make a couple points to the participants who were on the shortened call.
Again, as I noted, Friday remains the other critical day in terms of finding out about another possible major task. 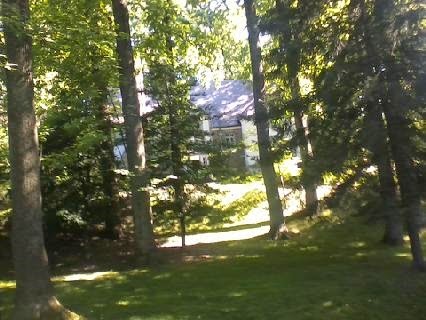 4900 Glenbrook Road NW, Washington, D.C., 4:40PM June 15, 2014.
I consider this to be the wealthiest house in the entire District of Columbia. The property even has its own stream / natural moat in front of it: 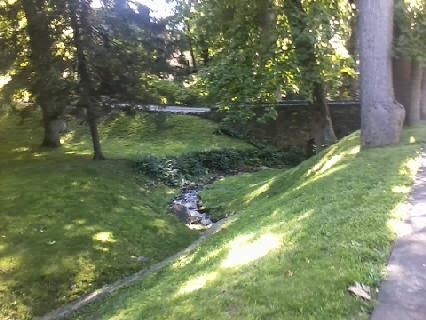 
I also began applying for other jobs -- and to be clear, NOT because I want to (I quite like my current job and the people I work with) but because, in effect, I must owing to the highly uncertain nature of things right now including whether or not I will even be kept on and in what capacity. Two jobs in particular look interesting.
My gym night tonight was basically a total bust. Not only was I exhausted -- and, to be honest, I did a lot of physical activity on Saturday and Sunday combined -- but I think I have some sort of head cold or even sinus infection with a runny nose and intermittent fever (even feeling a bit dizzy). I couldn't jog tonight and instead was on one of the elliptical trainers (which has new course paths that include altered / nicer versions of the ones on the treadmills). I then didn't even bother to try any weightlifting and skipping swimming. 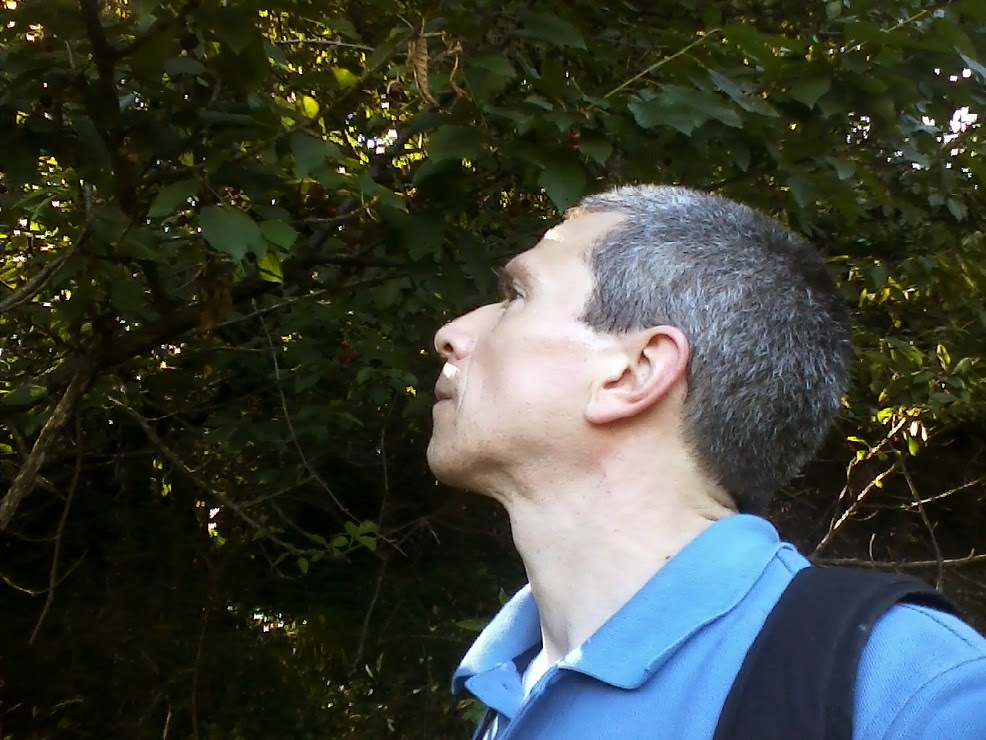 Yours truly a short time later in Battery Kemble Park off Chain Bridge Road NW, Washington, D.C., 4:59PM June 15, 2014.
I visited THE TREE, and this year, it actually had some sour cherries on it. True, by the time I arrived, they were already overly ripe and starting to rot, but some were still edible. (Last year was a total bust, or maybe it was the year before -- it all just runs together.) 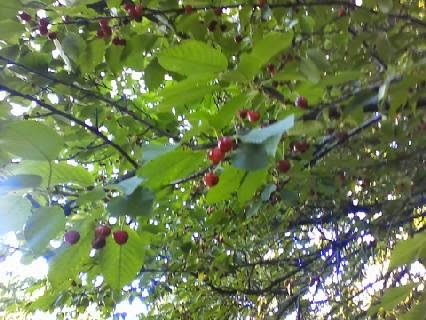 
I'm going to try to go to the gym on Wednesday, but my inclination is to take it slow this week ... Hopefully, that's not just me lulling / fooling myself into a state where I stop going to the gym. I won't let that happen.
A few other items ...


I continue to plod not-so-methodically through this blog to delete certain strands of content, in particular after a certain point in Jan. 2011. I just think at this point it is better all-around. On a related note, I very nearly deleted my remaining / hidden Arcturus blog tonight, but instead I just removed about three-quarters of the original 340 or so entries (without even bothering to view most of them except those after the same point-- and only about 20 or so entries remain in that period, all innocuous). 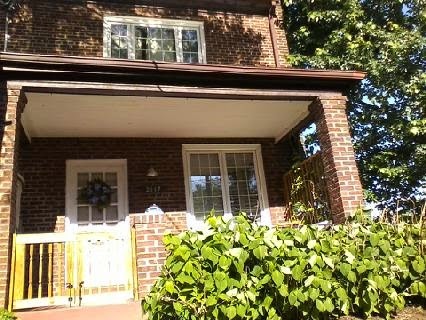 
OK, that's all for now. I intend to take the computer home tomorrow evening, and I will try to update this blog tomorrow night with the intended pictures -- INLCUDING repeats all of all those that I have posted in this entry and the last one. However, it might have to wait until late Wednesday. In the meantime, read this Paul Krugman blog entry.
Heading to bed now; G'night.