In a D.C. Summer Place: More Work Worries and General Woes of This June (a Continuing Series) 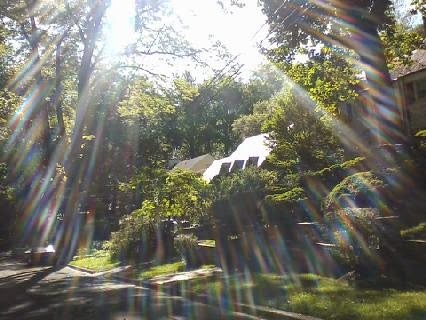 Brilliant sunlight floods the leafy green side street and glints brightly off a roof in the 4700 block of Fulton Street NW, Washington, D.C., 5:10PM June 15, 2014.
This entry contains the remaining set of pictures from my Sunday walk -- the first two batches of which I posted here and here. So in lieu of a single, dedicated entry with the pictures, these three topically somewhat / wholly unrelated entries will have to suffice.
*******


Sorry for lack of update last night. I was having yet another anxiety attack -- and then I started editing some previous entries in the way I mentioned in my previous entry.
For starters (after work), I skipped the gym (and might do so again tonight and go instead tomorrow night). I walked to Wendy's place in Columbia Heights to take her dog Tacoma on a walk. Wendy took a bad spill the other day and has a sprained ankle. 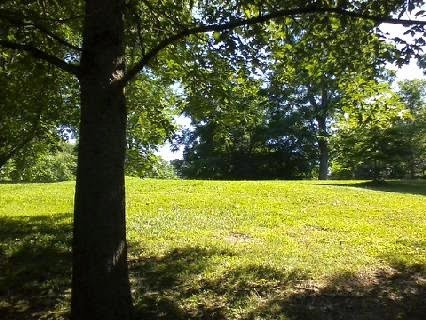 A grassy rise at Fort Bayard, Washington, D.C., 5:06PM June 15, 2014. This is located right along the DC-Maryland line off Western Avenue in the Friendship Heights section of the city.
*******


At this point, he's sort of confined to her English basement apartment, and it doesn't help matters given the hilly, cluttered, even chaotic layout of the streets and back alleys. Worst still are those death trap steps that lead to her entrance off the alley and her landlord needs to fix. In fact, those steps were the cause of the spill. 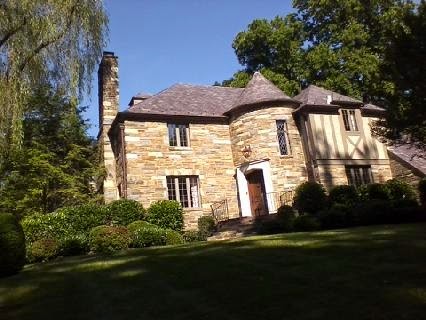 The house at the corner of Woodway Ln and 49th Street NW, Washington, D.C., 4:38PM June 15, 2014.
This house has a willow tree growing on one side of it. This is in the edge of the Spring Valley neighborhood (see previous entry for more on that topic).
*******


As for Tacoma, the 100+ pound malamute, she is both super silent (hardly ever makes a peep) and super willful, and given her strength and size, I pretty much can't walk her. However, Tacoma really had to use the bathroom, so she let me walk her into the alley to do her business (yes, I cleaned up after her), but then she wanted to go right back into her air-conditioned little cave. 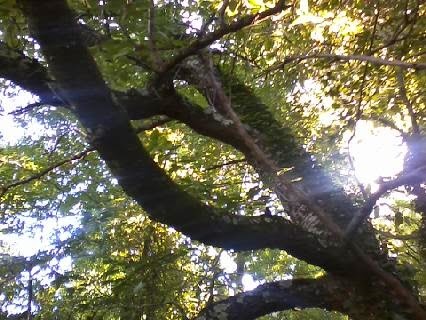 
It was flippin' hot yesterday -- a daily record high of 97F at KDCA (old record was 95F set in 1991), the hottest day of the warm / summer season so far -- and Tacoma does a sort of reverse hibernation. She has no use for the torpid heat and humidity of summertime in Washington, D.C. Then again, I don't really, either.
Today is going to be just as bad only this time, KIAD and KBWI may also flirt with / surpass their daily record highs. There is a daily chance of thunderstorms that really gets underway tomorrow, and then it should be more "normal" over the weekend with highs around 85F.
I should note, though, that this summer has not been nearly as horrible as the ones in recent years -- especially 2010 and 2011. Those were ugly. 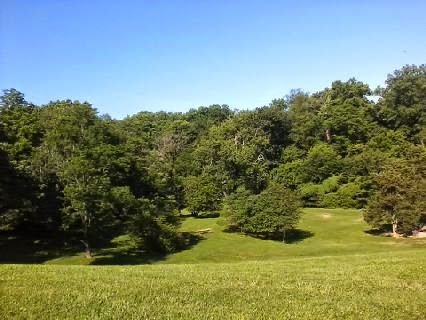 
As for Wendy, fortunately she can telework. Also, I think Gary and I are going to grocery shop for her possibly this evening. It would also help if she had a crutch.
Anyway, thereafter, I walked all the way to No. 9 -- down 14th Street -- where I had a drink and a half. A wine spritzer. I couldn't even finish the second one. I just walked home, detouring momentarily to Larry's Lounge to see if Jim was there (he wasn't). 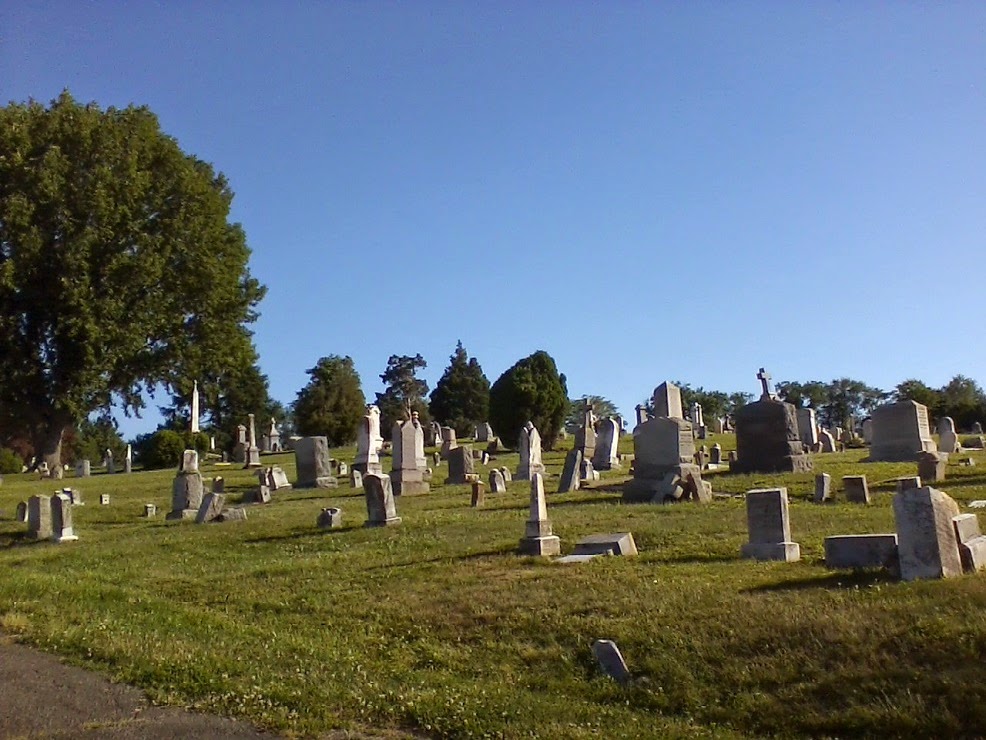 
I got home around 1015PM, and I was going to update the blog. However, I checked my e-mail and there was a work administrative issue -- a new company policy -- that a suddenly rose that prompted me to send some concerned, even panicked, emails. I'm not sure how that is going to play out.
As for my billability issues, well, yesterday actually went quite well in terms of discussions and even making up a tentative timeframe / budget. Now it just needs to be approved by the client. 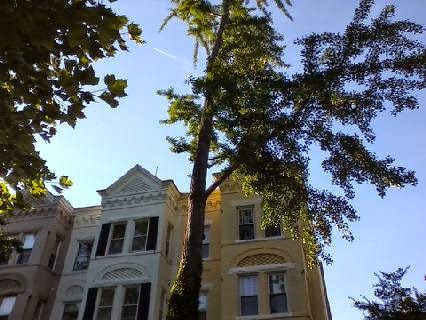 
OK, that's all for now. I need to have my shower / water usage done by 930AM since there is one of those frequent daytime water shutoffs for part or all of the building scheduled for today (this one is building wide).
Tonight, I need to submit an application by 11:45PM, so I might not even update the blog. It might have to wait until tomorrow night (probably will).
--Regulus
Posted by Regulus at 8:56 AM