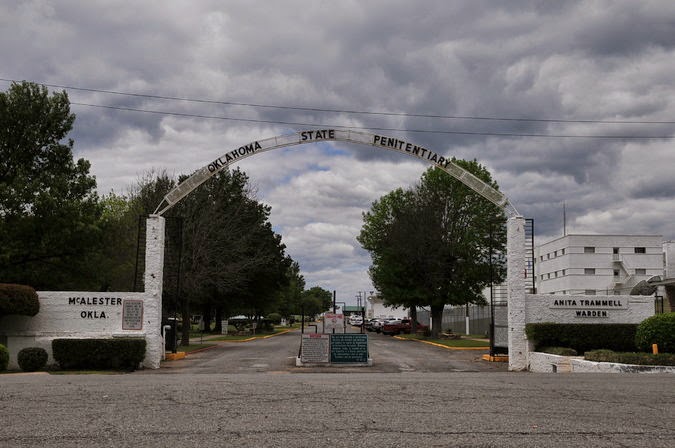 Welcome to Oklahoma: The creepy entrance way to the Oklahoma State Penitentiary in McAlester, inside of which lurks a remarkable perpetual motion death machine.
It looks like it should have "Arbeit Macht Frei" lettering over it, though I suppose Oklahoma's motto "Labor Omnia Vincit" would also do.
*******


Just a few thoughts that I need to write about the state-sponsored horror-freak show that unfolded on Tuesday evening in Oklahoma. It just needs to be said.
This botched execution by the State of Oklahoma of Clayton D. Lockett using an untested cocktail of drugs that the State -- like several other execution-happy U.S. States -- purchased from God-knows-where and whose contents the State needn't reveal because of creepy blanket secrecy laws -- says far more FAR more depravity and outright barbarism in this matter by Oklahoma Governor Mary Fallin and its GOP-controlled legislature -- not to mention about the populace that supports this kind of "justice" in that morally blinkered and binary way that is so common among too many Americans -- than about the real depravity of the crimes committed by the two men (Mr. Lockett and Charles F. Warner) who were to be put to death.
As added context, a number of the 32 execution-happy U.S. States that use "humane" lethal injection are having trouble finding the "established" drugs because major drug companies -- for whatever their own mercenary or pecuniary reasons, but that's immaterial -- are refusing to sell the drugs. 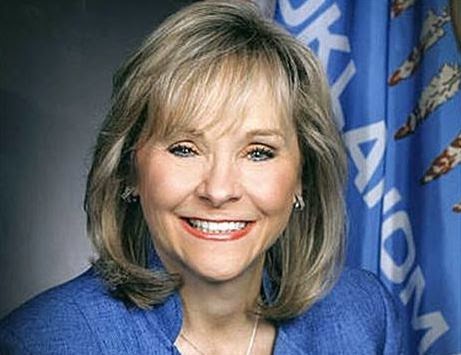 Instead, Gov. Mary and her minions ran roughshod over the legal process and rushed to turn Mr. Lockett's execution into some Dr. Frankenstein science experiment or perhaps a Dr. Mengele-like horror chamber. 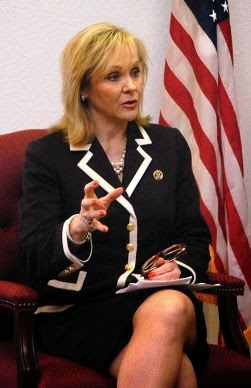 Indeed, the story of how Gov. Mary and her allies in the Oklahoma legislature -- literally in a manic frenzy for death -- ran roughshod over the courts via executive order and outright bullying of the state supreme court into dissolving its stay of execution by instituting impeachment proceedings against those justices who would dare stand in the way of its perpetual motion death machine -- is one that will go down in the annuls of modern state-sponsored thuggishness, not to mention achieving the exact OPPOSITE outcome of what they intended, namely, turning Mr. Lockett into a martyred and sympathetic figure (no easy feat that).


This is because Lockett died in agony as Oklahoma's science experiment-turned-torture fest failed after about 43 minutes while Mr. Warner had his execution temporarily stayed.
At this point, Gov. Mary and the legislature are eager for another execution. True, she made some noises today about an "appropriate" external review but that's just blowing so many dog whistles to her supporters for whom what was done under her watch and at her direction will only increase her support since capital punishment scintillates them, especially when has the added bonus of outraging liberals, Northerners, and Europeans.
The New York Times editorial on the matter is good (link embedded): State-Sponsored Horror in Oklahoma. 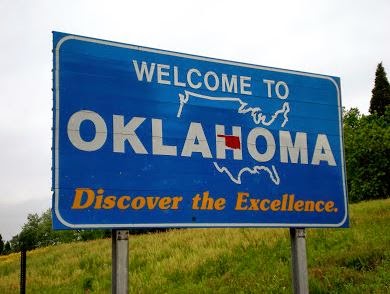 Nice job, Gov. Mary. And nice job, too, Oklahoma. Again, not only did you manage to turn Mr. Lockett into a sympathetic martyred figure (think about that for a minute), but in your behavior and deeds, you have shown yourselves to be are the antipode of a Moral and Ethical North Star of our present-day civilization, and 1,000 years from now the people of that time will recall with wonder the trail of modern day barbarism you have blazed.
Actually, that's not true: 1,000 years from now, if civilization still exists in a more perfect form, what will be likely recalled from our era are random snippets set in its period motif of overpopulation, hyper-consumption, environmental degradation, and human-initiated climate change. The barbarism and blinkered moral fundamentalism of some random place in the vast middle of the old American imperial republic will be just a footnote.
--Regulus


P.S. Too bad Bartcop wasn't around for this one. He would have had some funny comments about his adopted home state.
Posted by Regulus at 2:22 AM