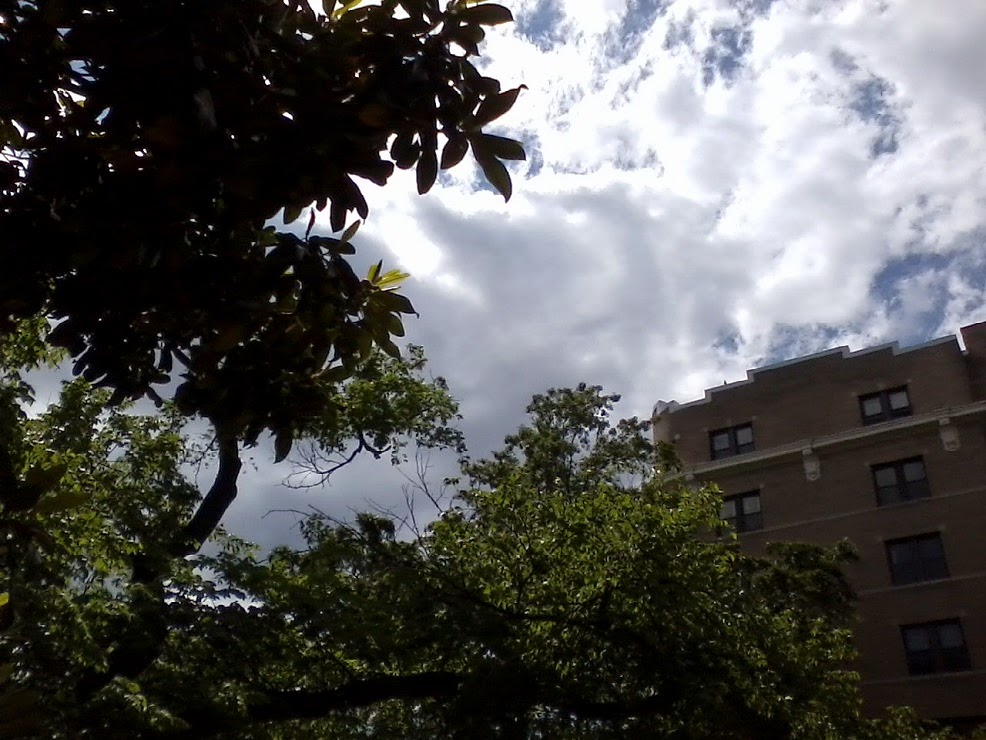 
Here are two more must-read Paul Krugman pieces from May 16th, 2014 ...
The first is his regular Friday New York Times op-ed column (link embedded): Points of No Return.
The column is about Republican Party beliefs getting more fanatical in the face of opposing evidence including anthropogenic climate change and endless dire predictions of hyper-inflation in an economy suffering inadequate demand and negative real interest rates (i.e., the lower zero-bound problem). The latter is a topic that Prof. Krugman continually discusses in his writings. 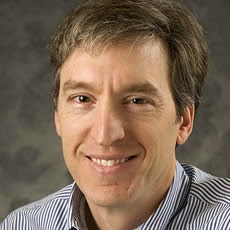 The second piece is from his NY Times website-hosted blog. He critiques University of Chicago economist and author Steven D. Levitt (pictured left), who is part of that incredibly annoying and (outside their fields) kind of dumb "Freakonomics" duo with Stephen J. Dubner.


Intellectual powerhouse though he thinks he is, Levitt is your garden-variety libertarian gasbag academic who sees Platonic-form "perfect markets" everywhere he looks -- up to and including, I suppose, in his toilet bowl after taking a "rational, intertemporal choice-maximizing, free market" dump -- except annoying humans get in the way of that market perfection.
For the Levitt types -- and at the Univ. of Chicago economics department, no less -- it's never-ending enervating crap about the perfection of markets regardless the social, environmental, or ecological outcomes -- and typically it is spouted in service to some corporate oligarchical paymaster. 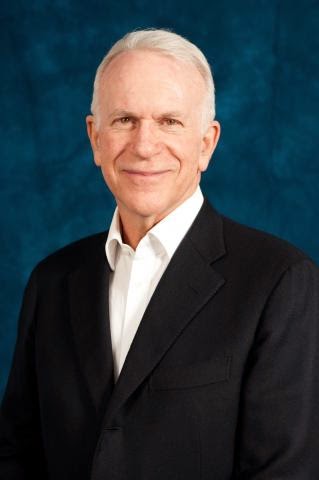 It's the kind of rubbish that gets the folks at the American Enterprise Institute, Heritage Foundation, and the Cato Institute all tingly all over -- and gets James K. Glassman purring while Sebastian Mallaby blathers on about another working class-destroying "free trade" agreement. It's the soul-deadening Washington Consensus retread crowd from 1998 that are still around and still screwing up everything.


The entry is called (link embedded) Faith-Based Freaks. I like really it because he links to a story about how Levitt met British Prime Minister David Cameron and immediately started lecturing -- maybe even berating -- him about turning Britain's health care system into "a free market" and Cameron ended the meeting abruptly rather than waste his time with this weird man. 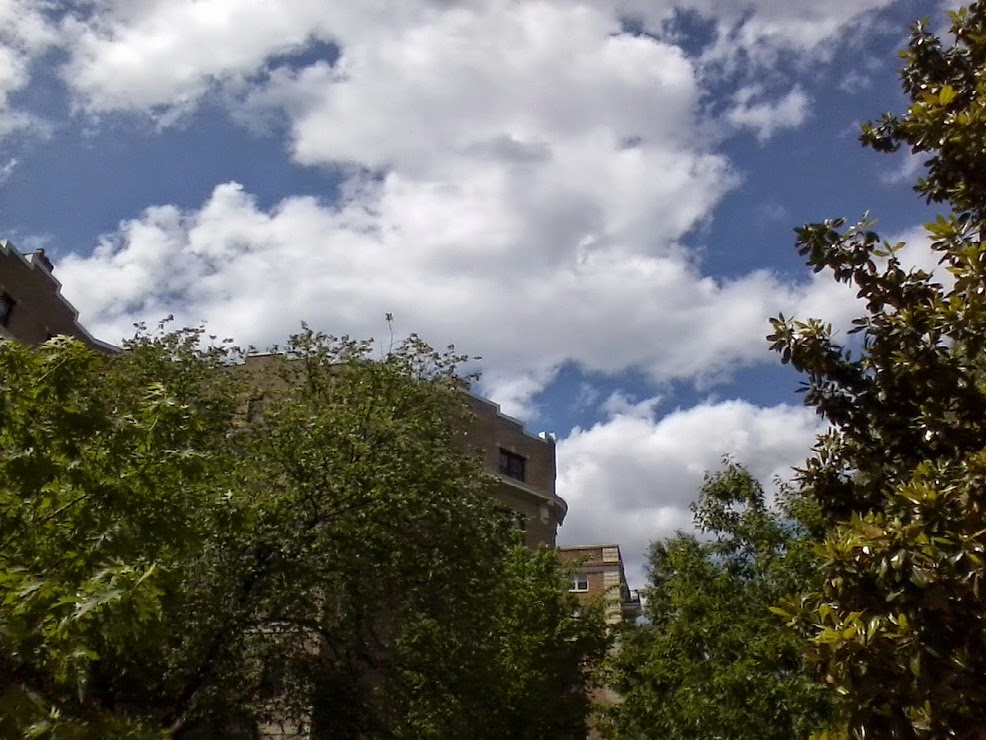 
After a brief discussion of why health care is NOT a freakin' "free market" and how expensive is America's system (not to mention how awful its basic outcomes for so many), Prof. Krugman ends the entry thusly:
"If you choose to reject that evidence, if you insist that markets must work just as well for surgery as for shoes, one has to ask, is there anything at all that would make you question free-market fundamentalism? If not, then you're just selling pure faith."
Amen to that.


Oh, and as a third (non-Krugman) piece, this outstanding review of the movie Godzilla, which was released yesterday, May 16th, 2014. The author, Andrew O'Hehir -- who is an excellent writer and whose movie reviews are always worth the read (even if I never go to the theatre myself) -- just raves about the complexity and depth of the film as well as its cinematic effects. I might just go the theatre myself to see it. I never do that. The pictures below are mostly YouTube video screenshots from movie trailers. 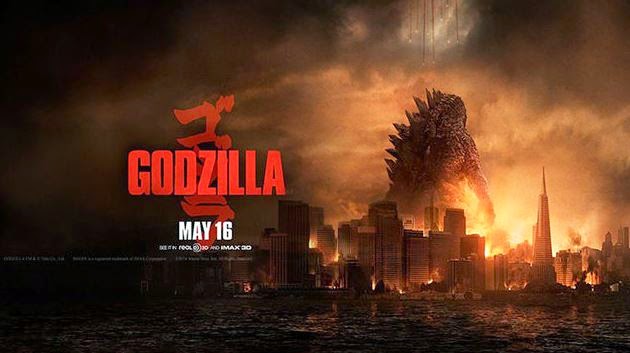 
There are several breathtaking scenes of visual poetry in "Godzilla" that I can’t wait to see again, perhaps none better than when a team of paratroopers, streaming flares attached to their ankles, drops toward San Francisco from 30,000 feet, set to the haunting buzz of Györgi Ligeti's "Requiem." 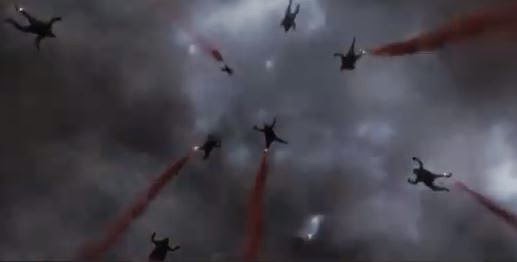 It made me think of the demon likened to Hephaestus in "Paradise Lost," who falls from Heaven for an entire day, "from morn to noon … from noon to dewy eve": From the frozen mists of the stratosphere the soldiers fall into sunlight and then into clouds again, and then out of clouds into a gray city where, shockingly, a giant reptile is locked in mortal combat with a giant insect. Not only is it not ridiculous, it's amazing, and the comparison to epic poetry isn't as dopey as it sounds. Serizawa, the Japanese scientist played by Ken Watanabe (his name is a nod to Ishiro Honda's original 1954 "Godzilla") has already observed that, compared to us, Godzilla is essentially a god... 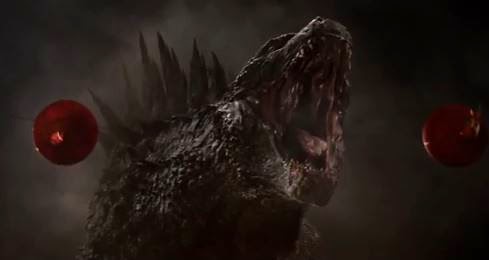 Neither [Ford or Elle] brings down a giant monster with an improvised slingshot while mouthing nonstop wisecracks; neither of them demonstrates that the power of Mom and Dad's love is superior to the power of a newly hatched giant energy-sucking mantis-thingummy from beyond time ... 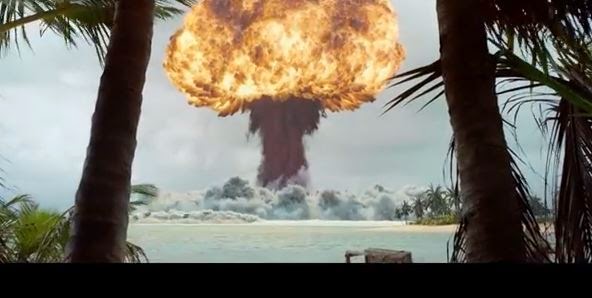 "Godzilla" never defaults to the myth of the heroic individual, in which one man stands outside the mass of human mediocrity, and can bring down any opponent with pluck, ingenuity and a few well-timed zingers...This is one of the few Hollywood films where a character says he’s prepared to face death, and you can feel how big a thing that really is. 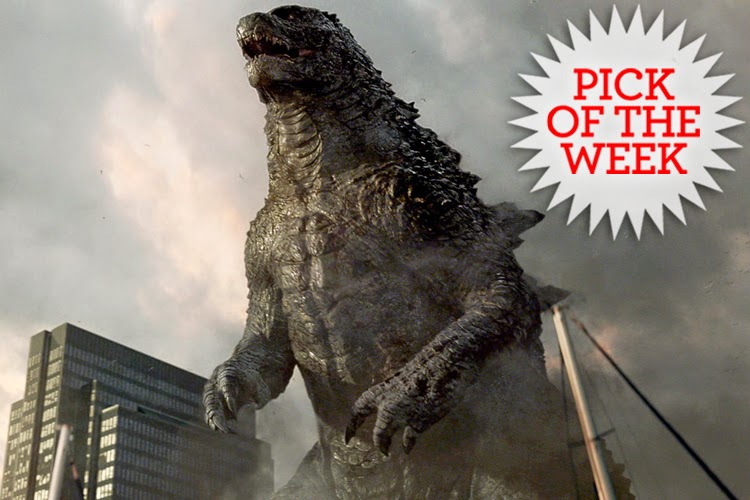 According to the pop psychology that governs Hollywood blockbusters, the teenage male audience requires an impervious, superhuman ego-boosting hero, as symbolic salve for its immense insecurities. I'm interested to see how this movie will play beyond its undoubtedly huge first weekend, since it does not offer that variety of reassurance, but another kind that's a bit more grown-up and harder to swallow: As big as we think we are, nature is ultimately a lot bigger, and the consequences of our actions are likely to be things we never expected. If it takes getting stomped by a ginormous lizard to drive that lesson home, at least it's one hell of a lizard.
See, I told you O'Hehir is an amazing writer and reviewer, and I may very well go see this film.
*******


OK, I am going to try to post a jukebox Saturday night entry as well.
--Regulus
Posted by Regulus at 10:07 PM