"Arthur's Theme (Best That You Can Do)" by Christopher Cross from his release "Arthur - The Album" (1981).
It was the title theme for the movie Arthur that came out that year starring Dudley Moore and Liza Minnelli. The YouTube video features a montage from that movie set to this piece.
I still can't figure out if Cross is saying "all of his life, he's mastered choice," or what would make more rhyming and perhaps conceptual sense, "all of his life, his master's toys" (since the next line is "Deep in his heart, he's just a boy"). I've seen it written out both ways. However, it could also be something different. 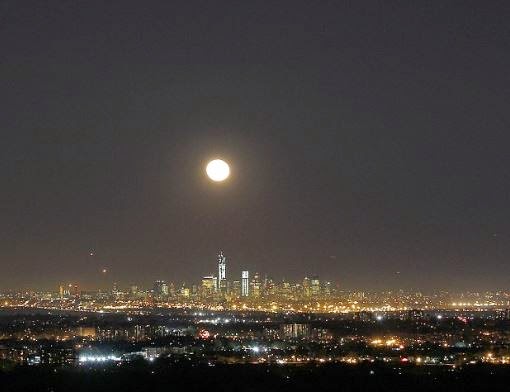 
Let's end with something really Old School 1990s Eurodance energetic (I know the YouTube clip has "2007" in the title but that's when it was posted ...
"Happenin' All Over Again" by Lonnie Gordon from her album If I Have to Stand Alone album (1990), although the hyperkinetic "dance" version that she performs in this video is probably from the re-recording and re-release a few years later on her Bad Mood album (1993).
OK, that's all for now.