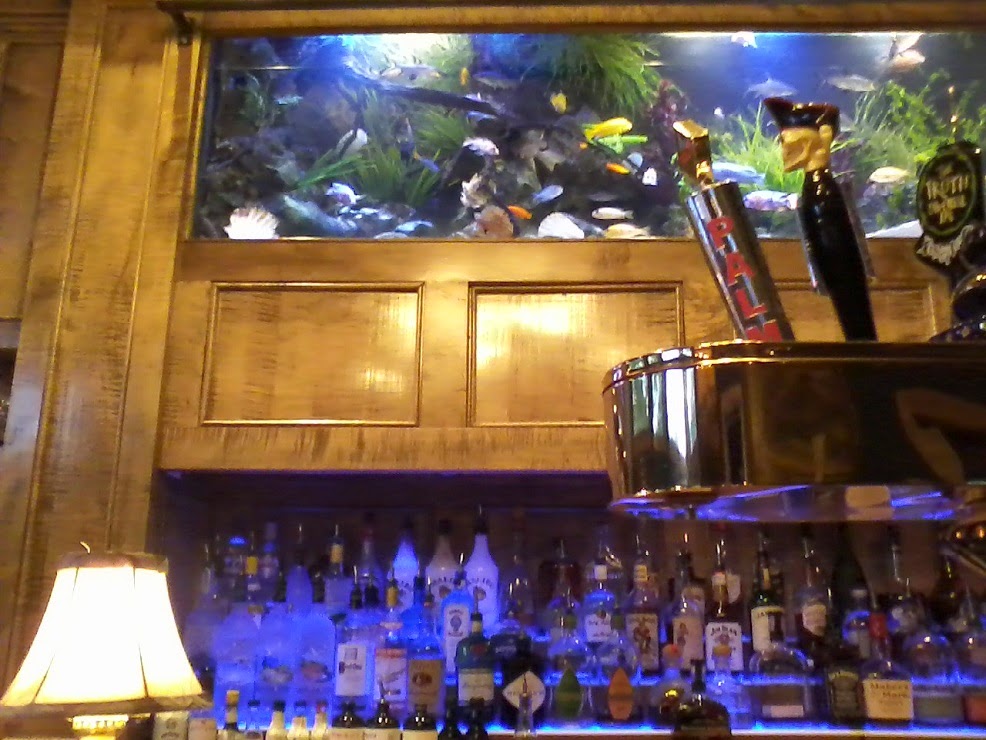 The tropical fish-filled large aquarium tank that is above the bar at The Chesapeake Room in the Capitol Hill section of Washington, D.C., 8:04PM May 8, 2014.
I went there last week following work -- after I had espied the place and saw how inviting it looked (not to mention that former Mayor Marion Barry was seated at the bar) two nights earlier (see this entry). (I biked to work last Thursday and then went there after work. I rarely go to Capitol Hill. Also, no, Marion Barry was not there Thursday night.) 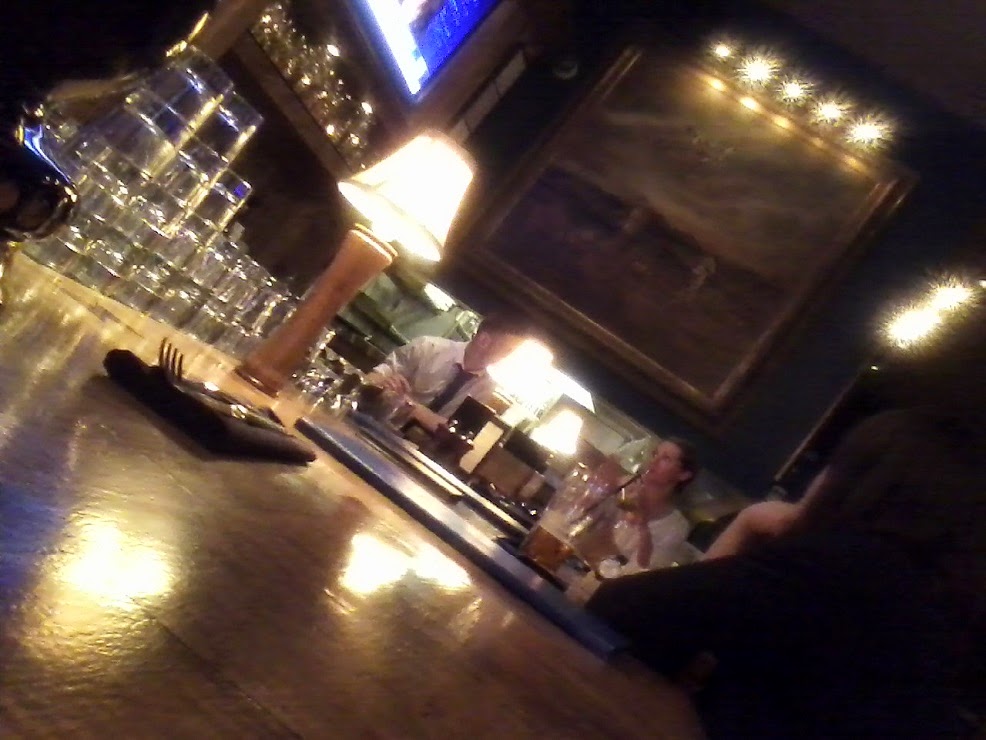 A view of the bar at The Chesapeake Room, Washington, D.C., 8:12PM May 8, 2014.
I had intended to post my Thursday or Sunday pictures, but since that may not happen, I just wanted to post these images I took and to note how pleasant was the place (the bartender Jorge was playing Sinatra, swing, and Big Band music) and the food was quite good. The place wasn't at all crowded -- remarkable given the location right at one end of "Barracks Row" on 8th Street SE.
*******


I'm done for the day at work and was going to take my computer home, but given the forecasted heavy rainfall including tomorrow morning -- and that I would like to walk home and stop at Elephant & Castle on Pennsylvania Avenue and perhaps No. 9 -- I have opted not to do so.
I am not going to the gym tonight as I went both Monday and Wednesday. I was actually going to go to the National Capital YMCA this evening to swim in the big swimming pool (I like the Anthony Bowen YMCA and it is more convenient for me to go there, but the pool is significantly smaller than the National Capital YMCA one), but at this point, that is looking less likely. (I didn't go in the pool at the gym last night.)
Weather Update ... 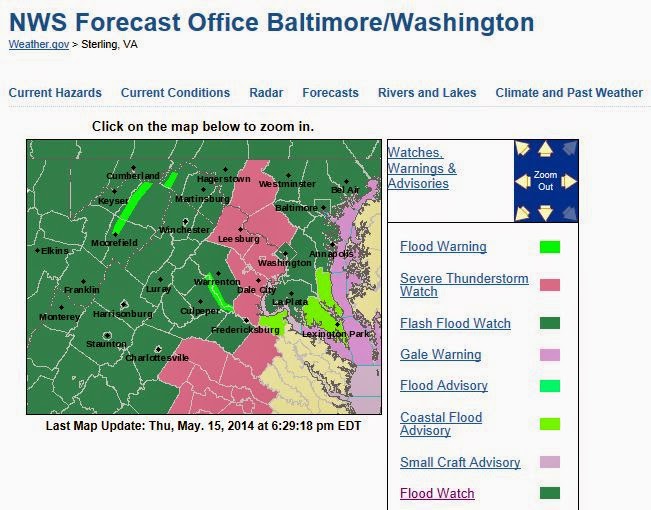 
As for that heavy rainfall, a general 2 to 4 inches is forecasted across the Metro D.C. area. However, so far the way the convective bands have been training all afternoon from south to north, they keep missing D.C. proper, although the axis of precipitation should shift eastward by later tonight. A flash flood watch remains in effect region-wide, and there are also flood watches along certain rivers and streams. There is (as of 6:30PM) also a strangely configured two-county wide severe thunderstorm watch box that includes Arlington and Prince William Counties (and also Loudoun County) but not the District proper.
Radar imagery ... 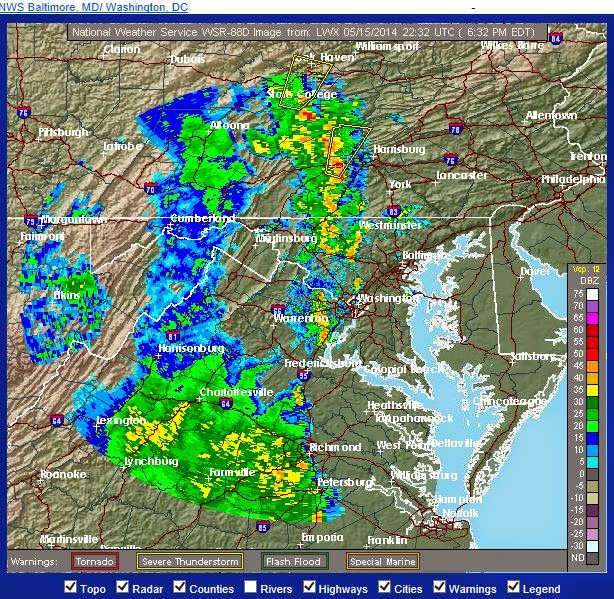 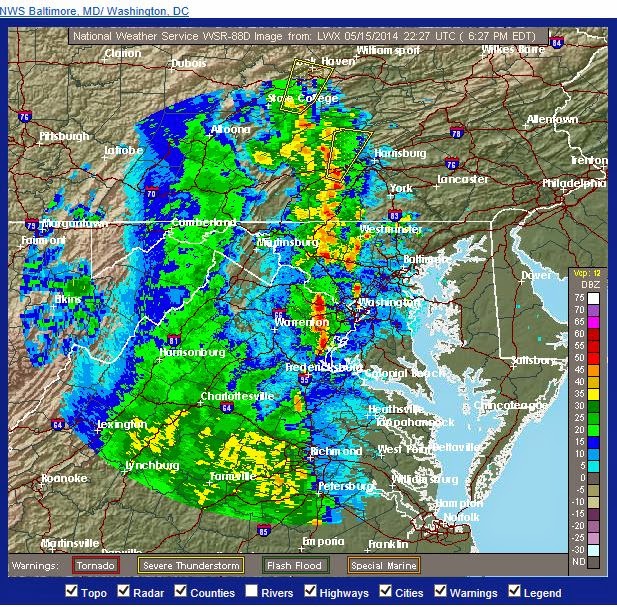 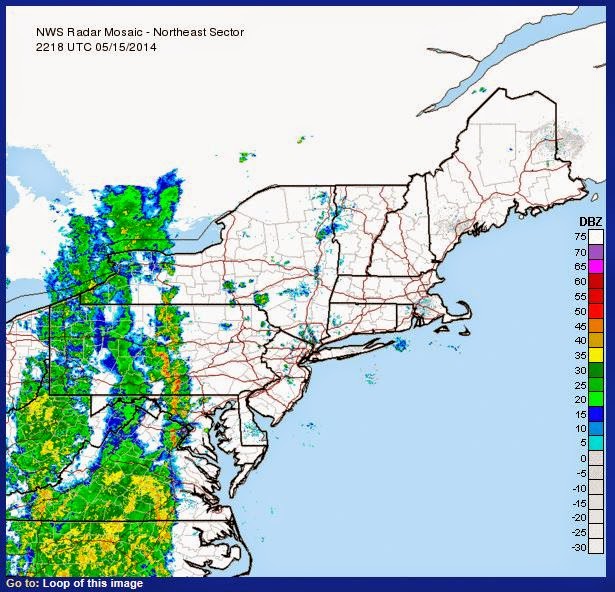 
Rihanna and Her (Former) Young Fan: A Case Study in Celebrity Classlessness 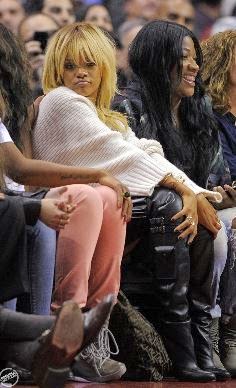 Changing topics, I would like to note a weird story involving the singer Rihanna in which she mocks via her Twitter account a 16-year old Baltimore girl who wore out of deep admiration a dress similar in design to a prom to what Rihanna wore in 2010 to some stupid awards event.

Imagine doing that to one of your young fans -- and a young girl like that. It's really vile and beyond classless, all the more so for someone in her position.


I'll refrain from any comments about her relationship and behavior with Chris Brown. Instead, as the story notes, I'll just point out that Rihanna has a habit of fighting with her Twitter followers. 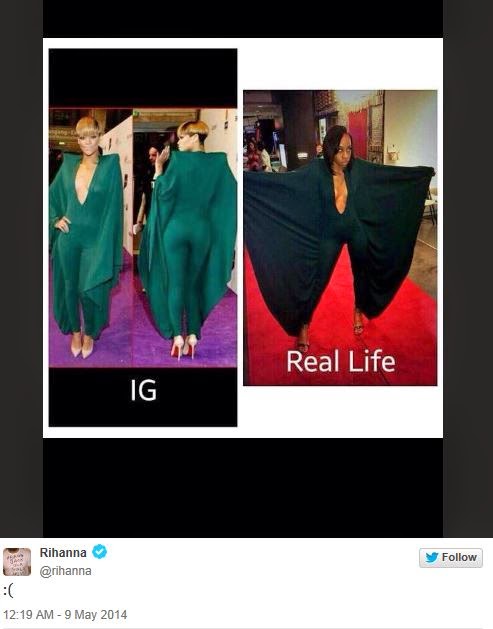 I'm not sure if there is such a thing as "bad publicity" in America for these celebrities who live in their own alternate Universe but this certainly seems to come close.

To be clear, I've never liked Rihanna (or her music) but at least I now have a bona fide reason not to like her. It's inexcusable.

I would also like to note a story from Space.com about how Jupiter's Great Red Spot has been steadily shrinking in size, and while this has been observed for decades, of late, Hubble Space Telescope and other telescopic images show that the shrinkage is accelerating. 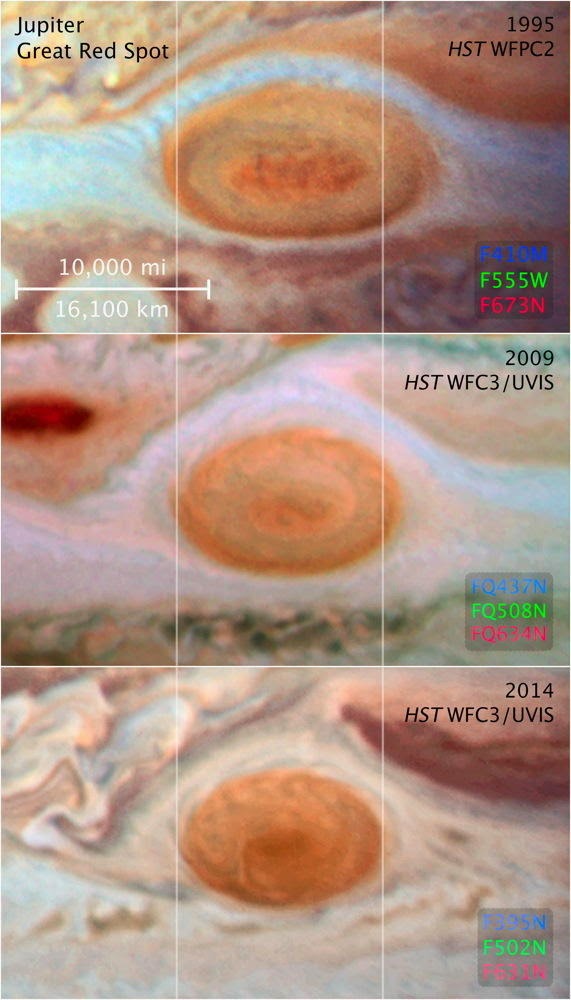 Above: Images of the Great Red Spot in 1995, 2009, and 2014 with fixed width lines and 10,000-km scale showing the shrinkage of the feature, which is, a tremendous anti-cyclonically (counterclockwise) spinning storm in Jupiter's Southern Hemisphere around 22S latitude.
Weird.


Maybe it's like in Space Odyssey 2010: The Year We Make Contact and Jupiter is going to contract and turn into a new star:

Closing scene in 2010: The Year We Make Contact showing the new sun of Jupiter in the sky with the "old Sun" as seen over the Lincoln Memorial in Washington, D.C. (This would have to be right around the Summer Solstice for the "old" Sun to be setting that far north.)

Closing scene in 2010: The Year We Make Contact showing the new sun of Jupiter in the sky with the "old Sun" as seen behind London's Tower Bridge.
*******


I actually started this entry with the intention of noting a potential (indeed, likely) major change in my daily work routine owing to a long-term assignment that is very different from what I've been doing.
I have had more than a little apprehension about this but at this point, not only is the process underway but three of my coworkers (all supervisors including my supervisor / friend, AP) have spoken to me at length about this and all feel this is a good path forward for me. You see, I am actually quite fine in the kind of behind-the-scenes writing / editing / research work that I do, and this represents a major change (the biggest, probably in the 4 years I've been here.) I'll just leave it at that for now -- except to say that it significantly reduces the insecurity I was feeling earlier in the week. 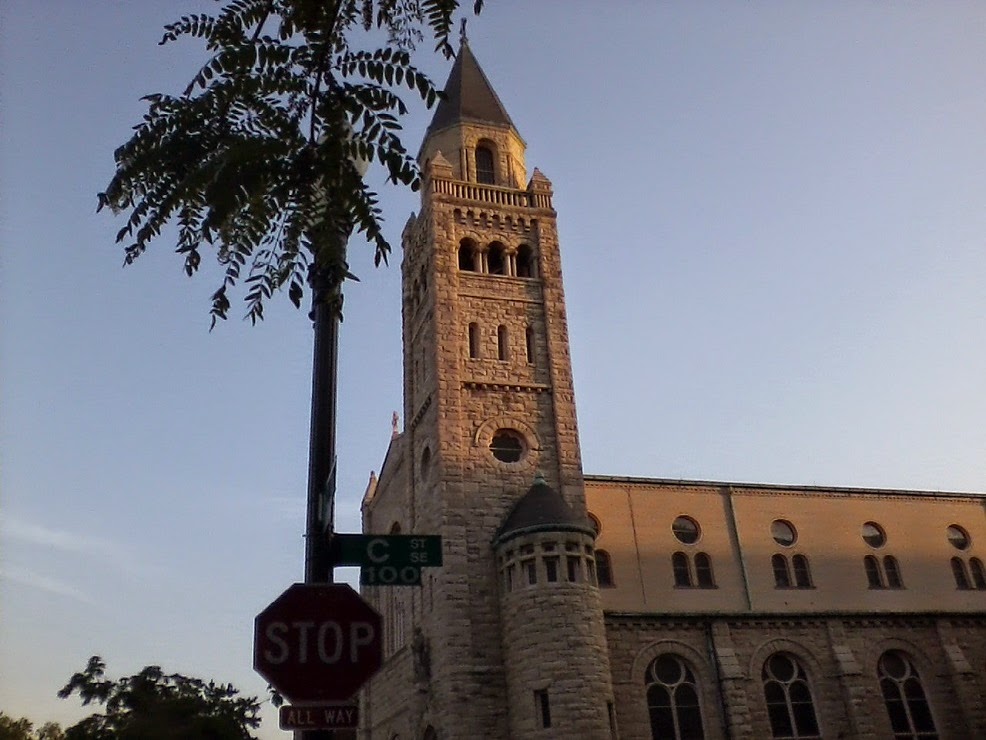 
That really is all for now. My next planned update probably won't be until Saturday because I am supposed to go to a Friday evening happy hour after work (tentatively / weather-permitting at Cantina Marina by the waterfront).
--Regulus
Posted by Regulus at 8:01 PM