No Text Contextual -OR- The Quintessential Blog Notes 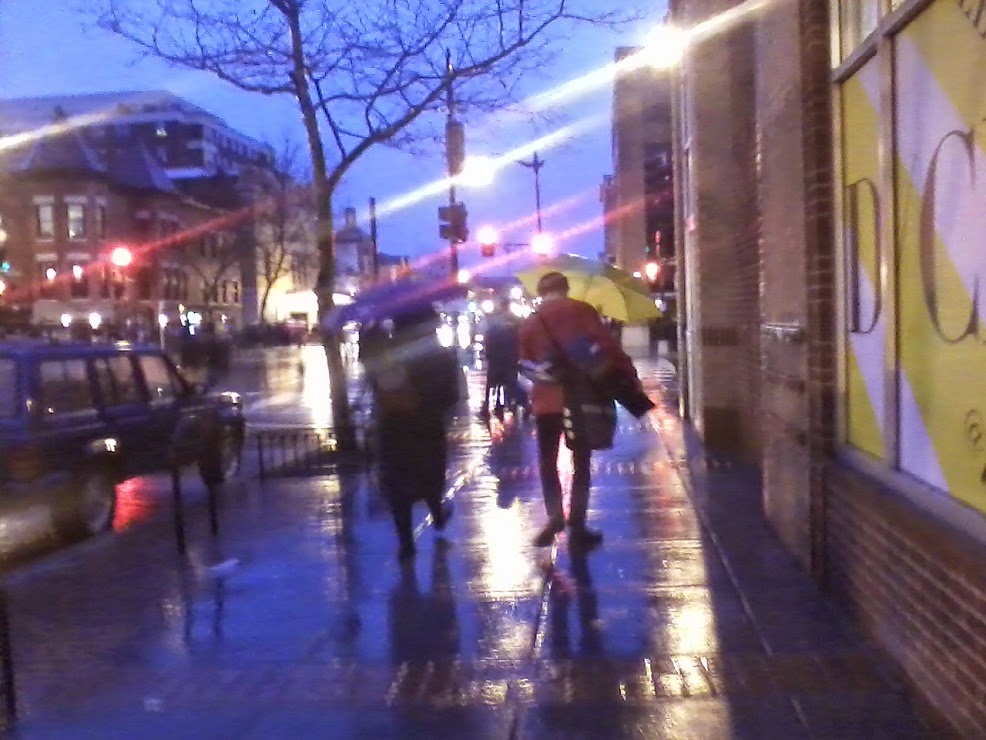 A young couple walking along U Street near the intersection of 13th Street NW, 7:37PM March 30, 2014.
This was one of the pictures from the previous Sunday on a rainy evening. As for the couple, they kind of looked like present-day hippies, what with the guitar he had and New Agey robes she was wearing.
*******


This isn't the entry I intended to post -- hopefully, I'll have that one up before 2AM so I can have a decent sleep. However, I just wanted to note a few personal items. 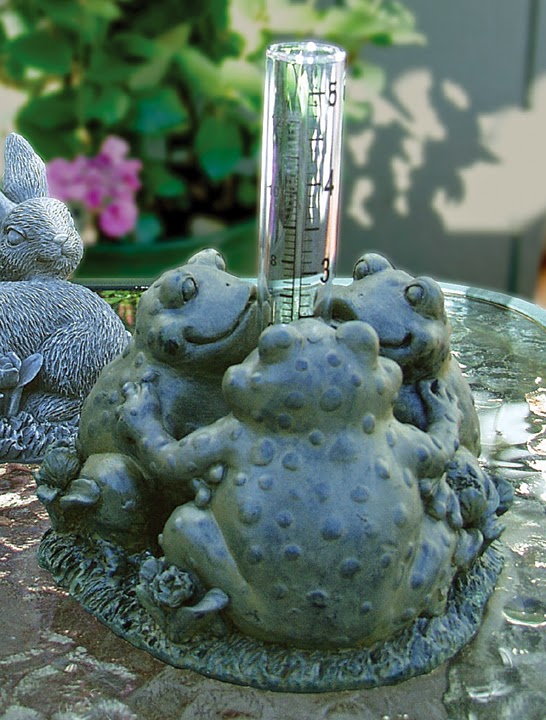 First, it's a drizzly, misty, mild night. This follows a day that appeared more rainy than it actually was. KDCA had 0.38 inches; KIAD had 0.40 inches; and KBWI had 0.45 inches. It was a good rain for the spring season, though, and we are about average on precipitation -- and it hasn't been bloody hot yet.


Secondly, I just want to say that it's absolutely terrific when [CX] and I aren't texting because it means I QUITE LITERALLY AND ACTUALLY get ZERO text messages in a 48+ hour period. I could literally drop dead in this apartment and no one would notice for days, maybe a couple weeks. 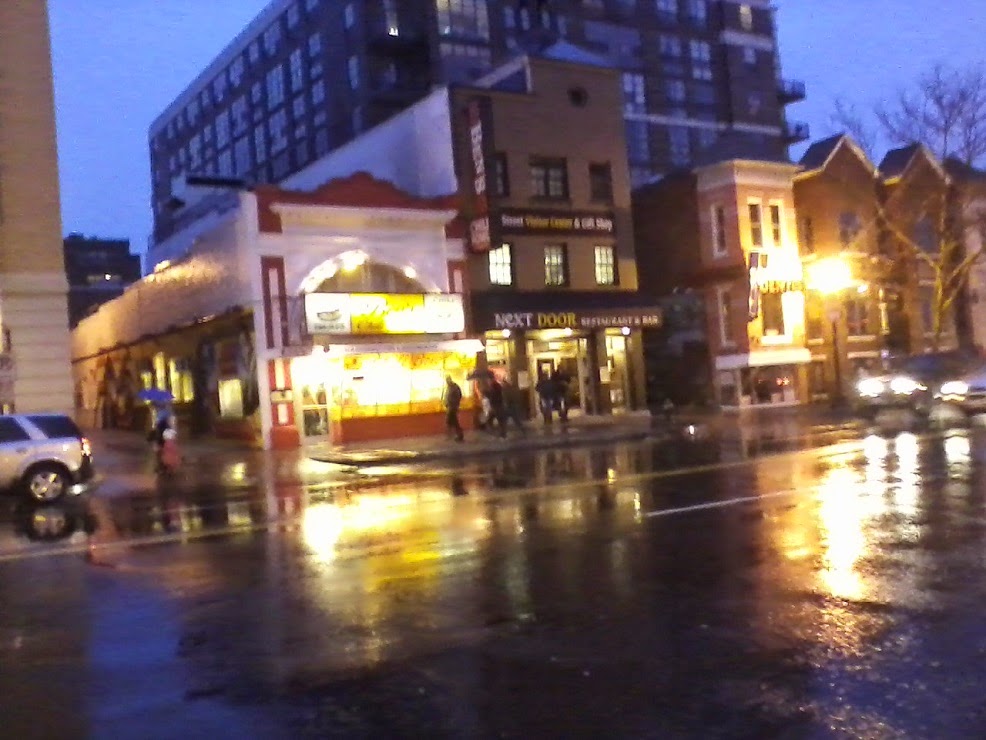 
Thirdly, on a related note to the second note, I am a bit miffed with [CX] over a certain situation involving a certain Snake, and more generally, the whole cavalcade of awful people whom I've had the misfortune to meet over the years -- all of whom hate me and the feeling is mutual. Just once it would be nice if [CX] introduced me to somebody that was actually a nice person. 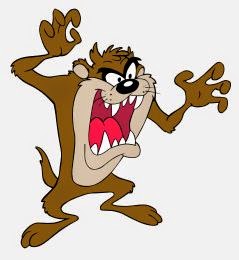 Alas, to quote our favorite Spaz-Manian Devil (said in his best manic "up" mode shriek):


Fourthly, following from the first three points, I basically have no friends. Well, I guess Quill. And Miss Wendy. And AP.
Interesting -- my three closest friends are female.
Yet all I do is rail about married women who have children and their ability to do to their hubbies like some tropical rainforest female ant or spider can do to its mate -- liquefy its innards and turn it into some motionless thing out of which grows a plant. 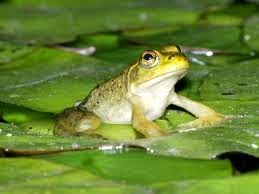 Or, as I like to put it, a buccal-pumping frog astride a suburban lily pad in a house filled with plastic toys, blaring plasma screen TVs, and sticky, poopy children.


However, in some cases -- most notably Wall-P and Staff in their 47-room mansion (all walls off-white) -- dogs substitute for / as children.
Funny that.

The issue, though, is that men are basically useless -- indeed, detrimental -- as civilization progresses into its ever-more-advanced technological and robot / thinking machine phase (yes, yes, that's Asimov and Herbert). In several thousand years, after females figure out how to reproduce on their own, only gay men and eunuchs will exist (both indistinguishable from women anyway). Got it?


That aside and fifthly / finally, I'm home now after a third consecutive daily visit to the gym and a busy Monday at work. I'm now going to take at least two days off -- and possibly all the way until Saturday. I'm exhausted, and all that jogging, weightlifting, and swimming has me fatigued. OK, the jogging is by far the most strenuous of the three that I do but still. I'm making a late dinner as I write on this blog. Oh, and I need to answer Jim in Milwaukee. He sent me the nicest email. 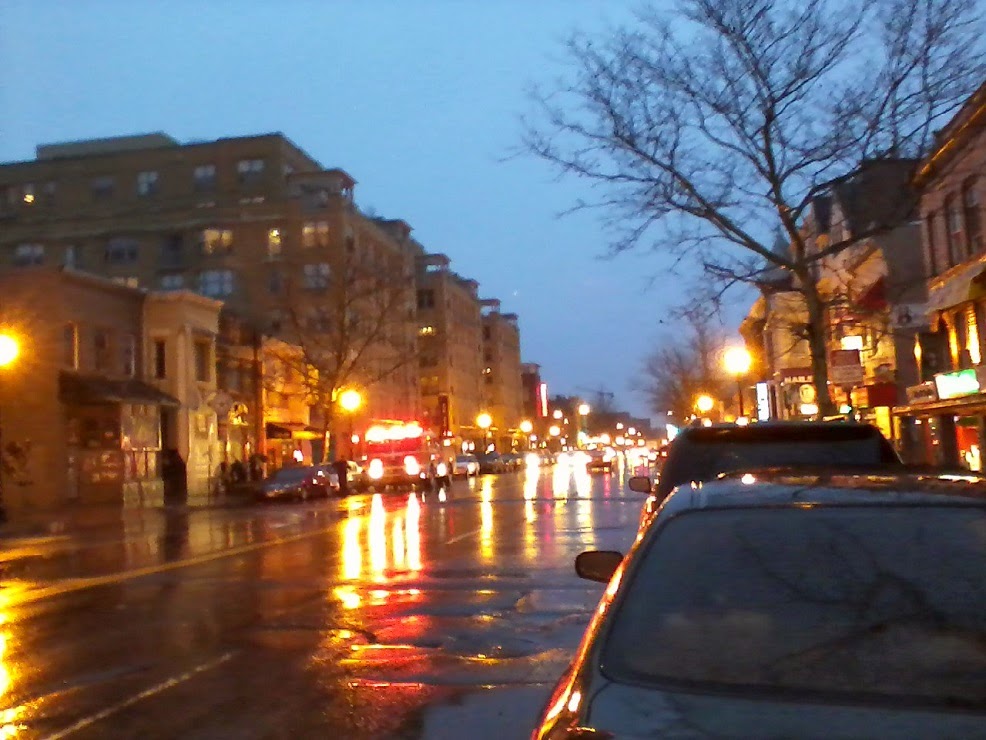 The rainy evening U Street Corridor near 14th Street NW, Washington, D.C., 7:35PM March 30, 2014.
I posted the U Street pictures in reverse. I was walking to Nellie's for a bit that evening, where I had some dinner and two beers before heading back around on the Metro from U Street / Cardozo to Dupont Circle to go to Larry's Lounge. Typical Sunday Funday.
*******


OK, enough of this. One more entry to follow. Upon reflection, another entry just isn't in the cards tonight. It's just too late now (1AM) and I need to get to sleep.
--Regulus
Posted by Regulus at 11:58 PM