"Hello Tomorrow" by Larry Carlton from his Discovery album (1986)
This is a mellow smooth jazz piece and there are some lovely (likely Pacific Ocean) coastal scenes both rugged and with palm trees. (The initial text disappears after about 30 seconds.)
*******


I'm home after what turned out to be a very nice afternoon with my mom and Ray up in Anne Arundel County and Baltimore City. I have some pictures that I'll post try to post tomorrow morning before my Easter Sunday trek to Quill's parents' house in Silver Spring.
I was watching a very old rerun of Wonder Woman on Me-TV as part of that network's Sci-Fi Saturday Night lineup. It's the episode "Bermuda Triangle Crisis." This is a later season episode (1977) and has a different opening sequence and the theme song is somewhat altered from the first season. 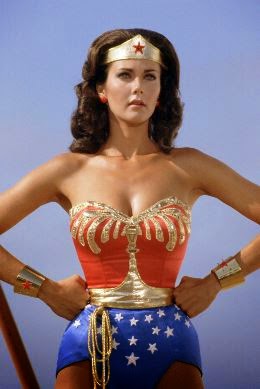 This is the ONLY episode I know of in which Wonder Woman does a subsequent spin after she has already "spun" into Wonder Woman -- and ends up in a full-body slinky swimsuit. She then does a third spin to resume her "normal" Wonder Woman persona. (No episode that I know of ever showed her spin "the other way" or do whatever it was she did to resume her Diana Prince persona.


Oh, yes, I never knew that her Paradise Island home was supposed to be in the Bermuda Triangle.
Thereafter, I watched Star Trek: The Original Series (but with its amped up special effects that enhance rather than detract from that wonderful show). The episode featured was "The Paradise Syndrome."
"Puerto Banus" by Paul Hardcastle on his The Jazzmasters 4 release (2003)
This video features some lovely dusk and nighttime views of cities, only some of which I can readily identify. I'm not sure any of the images are of Puerto Banús itself (that's in Spain). It appears to be a relatively small town on the western Mediterranean Sea not far from the Strait of Gibraltar.
******* 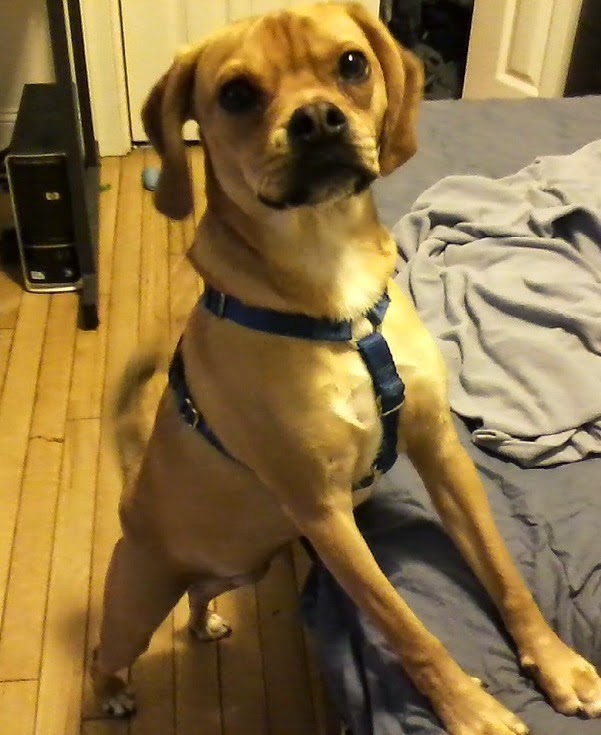 Thereafter, I guess I'll go out. I am still quite upset over last night's debacle with Chris H. It partially ruined my day. While I'm not happy I screamed at him -- I should have walked away -- I really hate the way he spoke to me.

I'm sorry, Brady. I'm unsure if I'll ever get to see you again.


Such unwarranted invective over what I still think was nothing, or at the very least, none of his business (my conversation with another person) was just unacceptable and beyond the pale.
Furthermore, this is part of a general pattern of behavior toward me that is at best indifferent and sometimes just callous and mean.
Oh, and of course, the Observable Universe -- heck, maybe the Total Universe -- would fulfill the Poincaré Recurrence Theorem before he would apologize to me. No one ever apologies to me.
*******


And now for something, while not more Saturday night upbeat, certainly more appropriate for how I'm feeling right now ...
"Sweet Dreams (Are Made of This)" by the Eurythmics from their album of same name (1983)
I would like to point out, Dear Reader, that my mom once said to me MAAANY years ago -- not long after this very popular song came out with its oddly and weirdly engrossing video (what with the close-cropped orange-haired androgynous Lennox and that cow walking around a corporate boardroom table) -- that every time she heard of it, she thought of me. Hm.
*******