Some Thoughts on the Krugman - Silver Feud: How Mr. 538 Could Wind Up A Corporate Stooge 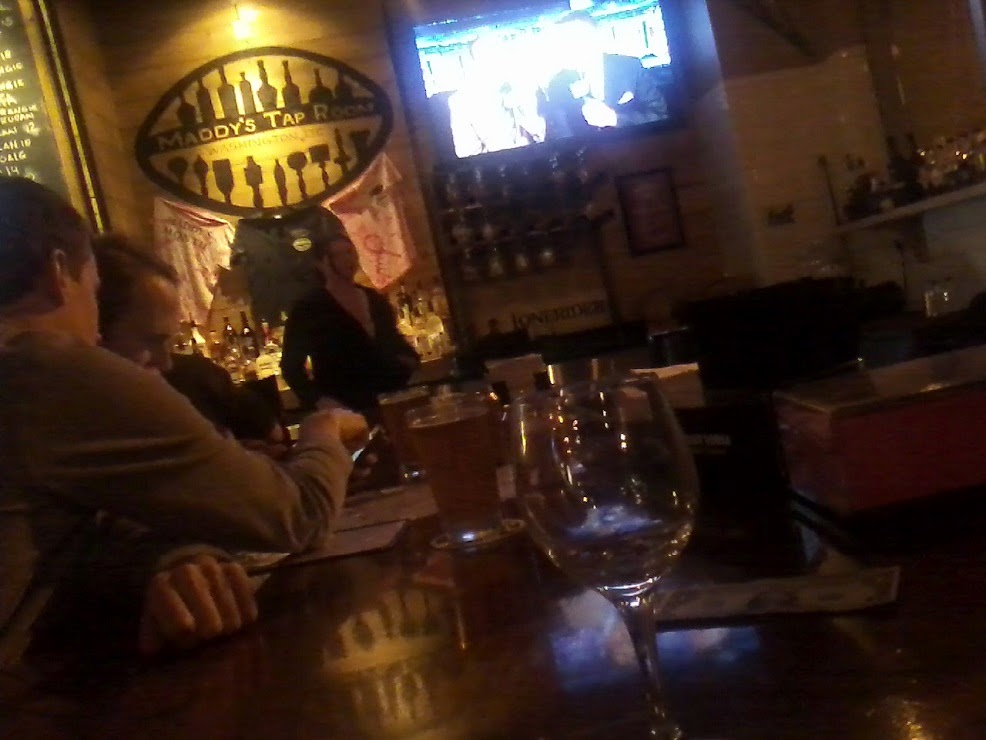 
I was going to write a different entry entirely tonight, but I think I should hold off on that one. 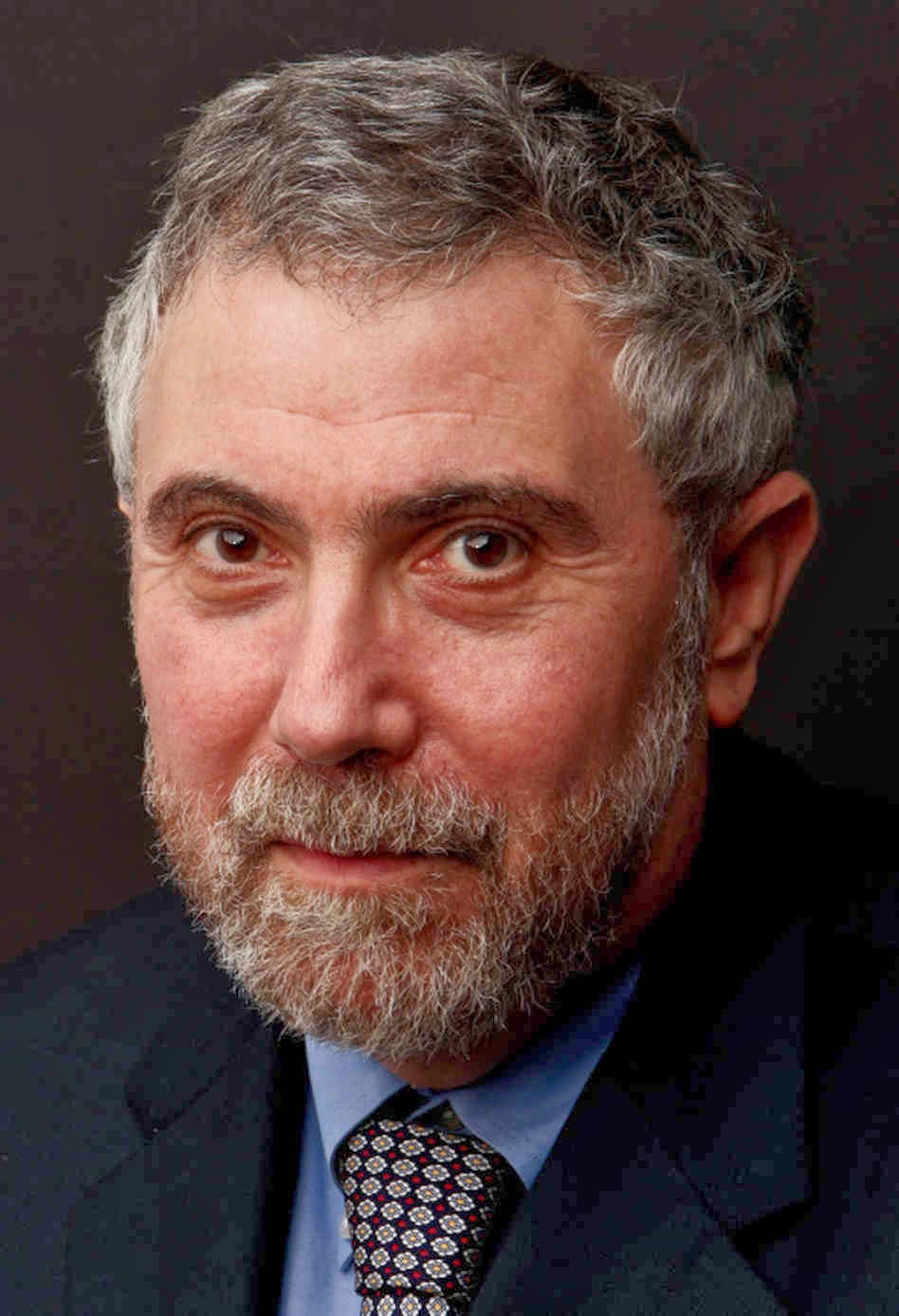 I also wanted to post some links to recent entries on Paul Krugman's blog, in particular those taking serious issue with Nate Silver's new website, as well as Jonathan Chait's take on the feud that gets it spot on and right to the heart of the matter. As for the feud, naturally and of course, I am on Krugman's side. The man is my guru, and I read his blog and twice-weekly op-eds religiously.


Silver's great added value was to bring basic statistical literacy to the fields of political forecasting and sports commentary, which are dominated by old-line hacks who rely on horse sense and either disdain data in any form or use data very badly. 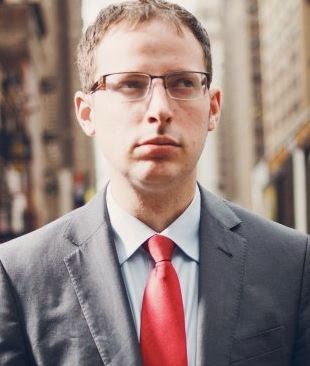 The new FiveThirtyEight tries to expand this revelatory contribution to other fields. The trouble is that many of those fields, like economics and climate science, already have real experts. Silver's role, at least in its crudest form, represents the kind of autodidactism that Krugman rose to fame decrying. His war against Silver is nothing terribly new, but merely the return of an old love, or, more accurately, an old hate.


My view is that if Silver doesn't get it together soon, he's going to end up with a website that's nothing but a conduit for every corporate interest peddling whatever bulls!t dressed up as "neutral data."
Silver should just stick to sports and analyzing pre-election polls. He's way out of his league and doesn't understand what he's doing in other areas and that will make him an unknowing tool of corporate oligarchical and rightwing reactionary intrigue very soon. 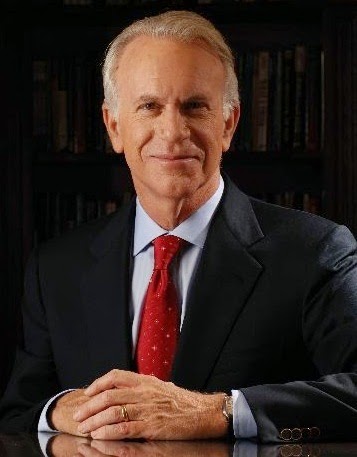 It'll be like that "TechCentral" site that James K. Glassman ran for a while and which collapsed under its own absurdity -- except Silver won't even know, much less embrace, his role as pimped-out corporate apologist and, ultimately, comical libertarian stooge.

But it's too late for all that now. 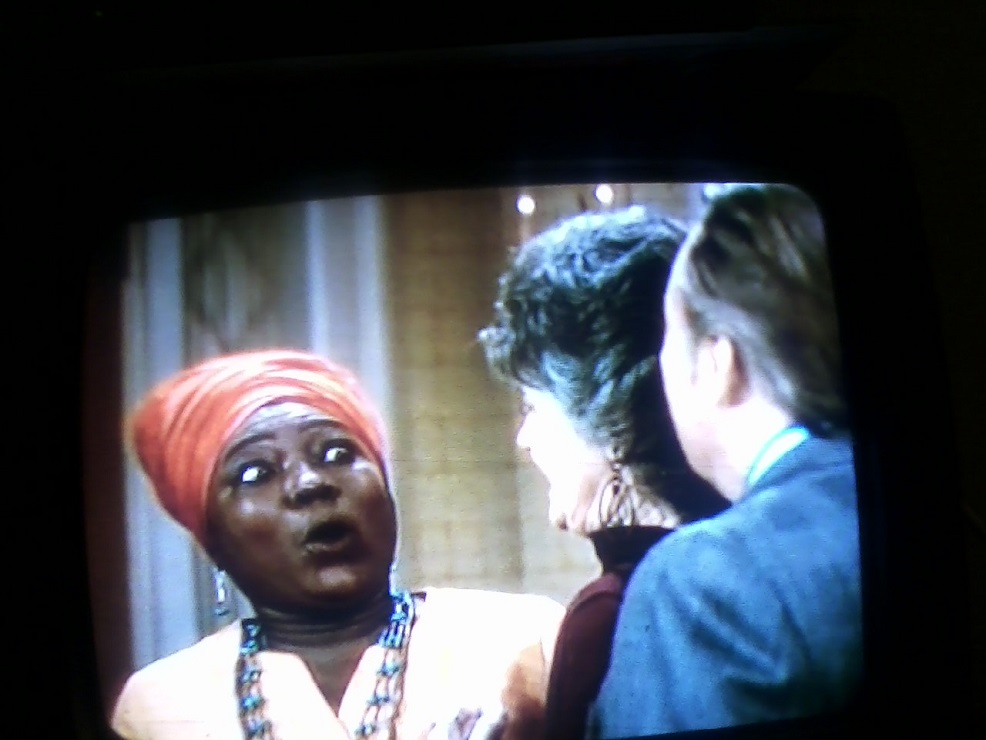 Ha ha
I just made a late dinner (jasmine rice (my new favorite), steamed broccoli and carrots, and some frying pan-heated grilled steak strips and mushrooms, all mixed up) after going to the gym. It was my first gym visit since Monday. Oh, yes, as for dinner, I am enjoying a new drink concoction: Some of that Sparkling Ice black raspberry drink -- zero sugar but overloaded with sucralose -- mixed into seltzer water. That seems to work.
OK, that's all for now. But I'll end with this picture ... 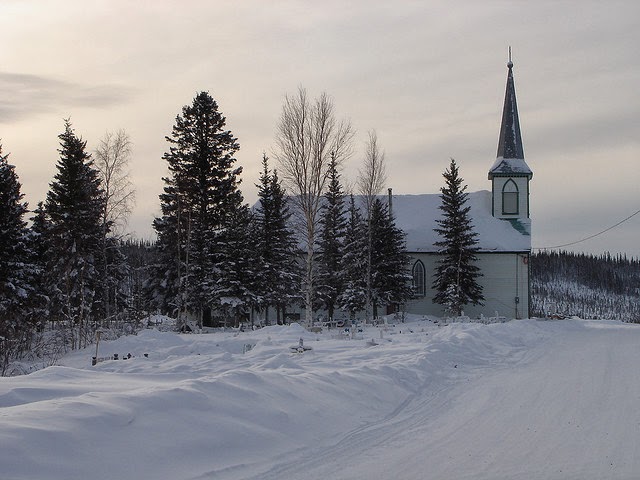 L'église Notre-Dame-de-Bonne-Espérance à Fort Good Hope, or in English, the Church of Our Lady of Good Hope, located in Fort Good Hope, waaaaay up in the Northwest Territories of Canada, as seen in a February 2006 picture that is posted on its Wikipedia page.
It sure looks lonely and cold up there.


I was looking at my North America atlas and this church -- or rather, the Mission of Notre Dame de Bonne Espérance -- was marked with a red dot next to Fort Good Hope and along the (mostly frozen) Mackenzie River on a map of the Northwest Territories (not to be confused with Nunivaat).
OK, that's really all for now. I may try to update the blog tomorrow night.
--Regulus
Posted by Regulus at 1:02 AM