Russian Troops Seize Ukraine's Crimea Region; What Will / Should U.S. Do? (Answer: Nothing) 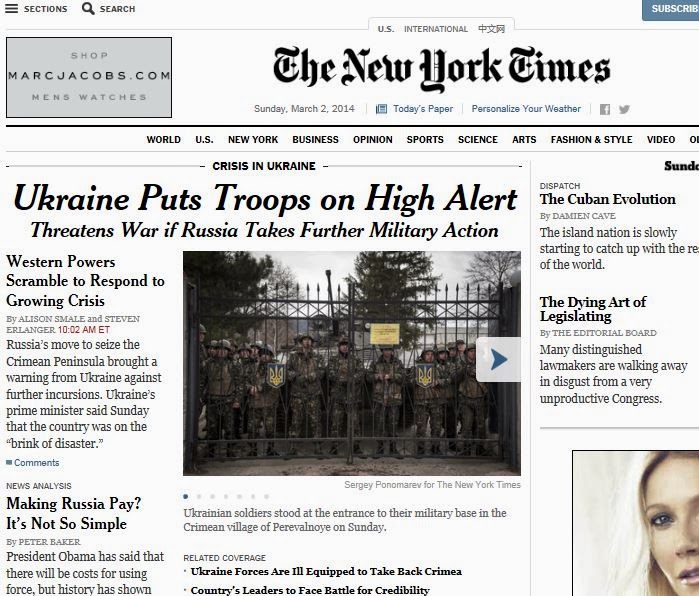 
I know I too infrequently discuss international events on this blog (I leave that to the Council on Foreign Relations arm of the Washington Consensus Crowd), but this one requires it.
To recap: Late last month, following a bloody uprising, the pro-Russian government of former President Viktor Yanukovych was ousted by the Ukrainian parliament on February 21st. Nearly 100 people were killed in the protests. While Yanukovych fled to Crimea and then to Russia, a new government was installed with Oleksandr Turchynov serving as Acting President and interim Arseniy Yatsenyuk as Interim Prime Minister until new elections are held (scheduled for May 25th). 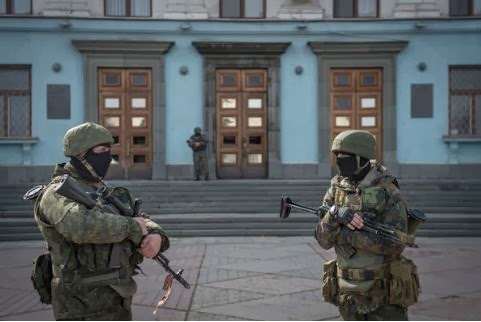 
Russian President Vladimir Putin swiftly moved to assert control over the Crimean region with what the Ukrainian government said were approximately 6,000 Russian troops swooping into Simferopol and other towns across the Crimea with in unmarked armed convoys and heavily armed soldiers quickly surrounding various government buildings.
The pretext for the move was that Russians in the Ukrainian parts of Crimea are under threat by the new government. There are significant numbers of ethnic Russians in the Ukraine, in particular in the Crimea region. 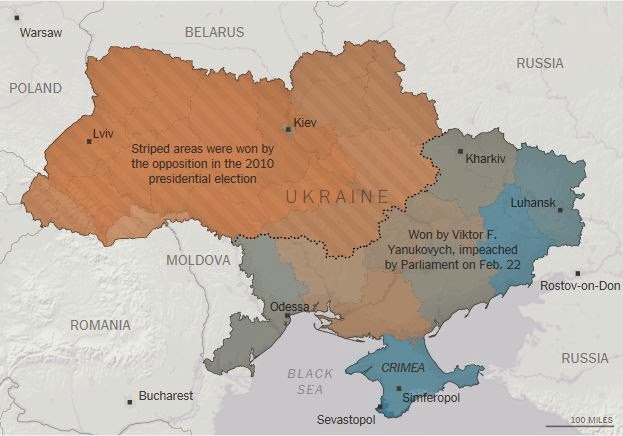 A map showing the percentage of ethnic Ukrainian and Russian across different regions of Ukraine superimposed on a map showing the outcome of the 2010 presidential elections. The darker the blue, the greater the percentage of Russians. Ousted President Yanukovych won in the heavily Russian areas.
Putin seems to be reassembling the old Soviet Union, so he'll probably annex (though he won't call it that) the majority ethnic Russian portion of Ukraine.
*******

As reported by The New York Times:


"On Saturday, Russia took effective control of Crimea. Russian troops without identifying insignia but using military vehicles bearing the license plates of Russia's Black Sea force encircled government buildings, closed the main airport and seized communication hubs, solidifying what began on Friday as a covert effort to control the largely pro-Russian region."
In response, Ukraine is mobilizing its reservists, though I'm exactly sure what Ukraine thinks it can do. Russia versus Ukraine militarily is not something Ukraine should even contemplate. 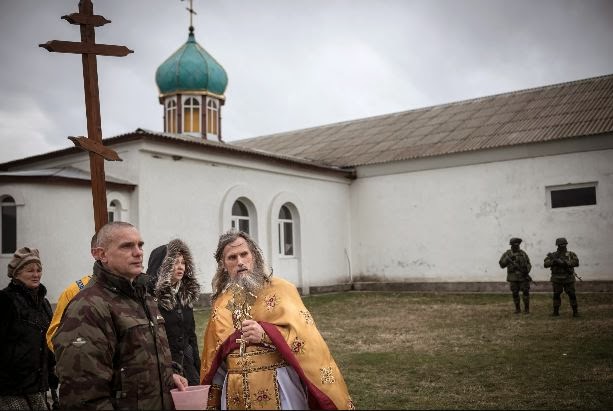 Ukrainians warily watch Russian troops swooping into the Crimea on March 1, 2014. This is outside an Orthodox Church, location uncertain.
******


Of note, Russia has a large naval armada -- the Black Sea Fleet -- based in the Ukrainian Black Sea port of Sevastopol based on a treaty between Ukraine and Russia that runs through 2042.)
The confrontation is creating an international crisis between the U.S. and its NATO allies and Russia not seen in the post-Cold War / post-Soviet era. Again, The New York Times:
"What began three months ago as a protest against the Ukrainian government has now turned into a big-power confrontation reminiscent of the Cold War and a significant challenge to international agreements on the sanctity of the borders of the post-Soviet nations." 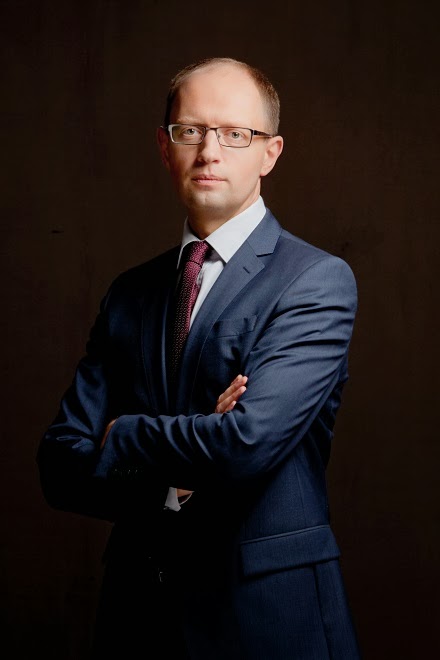 President Obama and Secretary of State Kerry have made noises about there being consequences to Russia's actions, even as the new Ukrainian government dubbed the Russian actions an act of war. Prime Minister Yatsenyuk said in English to reporters: "This is the red alert, this is not a threat, this is actually a declaration of war to my country."


Well, all I have to say is, gee, that's too bad. But the United States can't do damn thing about this, nor should it. We're not going to have a military conflict with Russia that escalates all the way up to a nuclear war over your country or its sovereignty. It's not going to shake out like that.
Sorry, buddy.

This isn't "The Day After."
As the old expression goes: See ya, wouldn't wanna be ya. 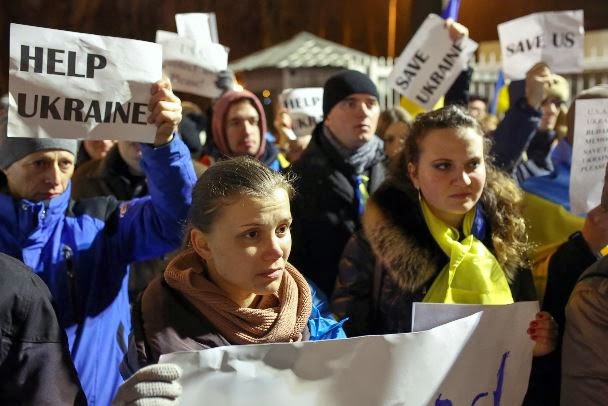 
I just wanted to provide a link to this Daily Intelligencer blog piece by Joe Coscarelli (link embedded): What Obama Should Do About Russia, According to Everyone. 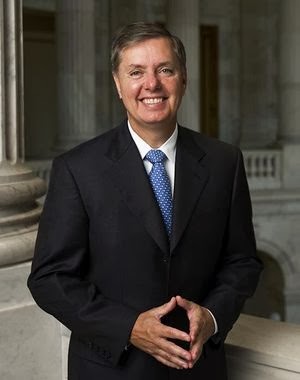 It's about all the advice, ridiculous and otherwise, being sent Pres. Obama's way by the Beltway political and media foreign policy chattering classes on how he should respond to the situation. Included in the roundup is the usual dumbass advice from Gay Senator Lindsey Gay Graham (R - Gay).


And now back to our regularly scheduled blog programming: All talk with occasional musical breaks. (Note that I updated my previous entry. If the snow total forecast continues to slip away like this, I won't even bother to update the blog about it.
--Regulus
Posted by Regulus at 1:58 PM