Jukebox Saturday Night Entry for March 8th, 2014: Save Me Some Night Time Out Edition


It's Saturday night and Quill is with me in my wee little apartment. We're watching part of the Me-TV Sci-Fi Saturday Night lineup including Wonder Woman and Star Trek: The Original Series.

The former tonight features the episode "Formula 407" -- something about the Nazis and a secret rubber formula and a sleazy Latin guy hitting on Diana Prince at a Buenos Aires dinner party. I guess they left D.C. for this episode.
"The Girl is Mine" by Michael Jackson and ft. Paul McCartney from the late, great Jackson's foundational album Thriller (1982).
*******


Quill and I went to dinner at Eatonville, and had a really nice time. Earlier, I went to the gym (the Anthony Bowen YMCA) and had a good workout including my first-ever 6 mile jog (6.09 miles over 63 minutes including a 5-minute cool down). I also had about a 50-minute moderate machine-based weightlifting. I skipped the pool part as I was running out of time and all the lanes were taken.
Oh, yes, I weighed myself and was a whisker over 141 pounds, so that's good -- right where I want to be.
I'll go again tomorrow. 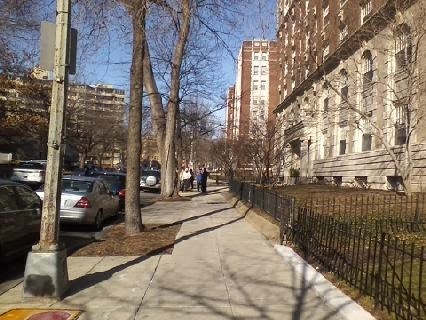 And now for something more Saturday night upbeat ...


It is a mild night with temps around 50F. The weather forecast may turn stormy next week and briefly colder but additional snowfall is unlikely. D.C. is bustling and alive and noisy and annoying, as ever on a Saturday night. I'll go out later on my usual circuit. 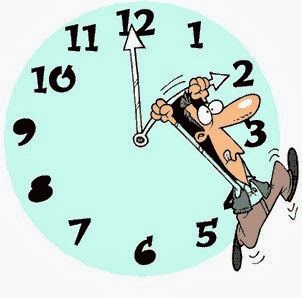 It doesn't "save energy." It doesn't "help farmers in the morning" (think about that one). It doesn't contribute to safety in any statistically significant way.

It's all bullsh!t. But Americans worship the concept and we're stuck with it.


More importantly, there is NOTHING but NOTHING wrong with standard or "Sun time."
OK, that's all for now. I may update the blog tomorrow night.
--Regulus
Posted by Regulus at 9:33 PM