"No Stress At All" by Paul Hardcastle from his Hardcastle VII album (2013) released on the Trippin 'N' Rhythm label.
Hardcastle has also released pieces under other names including The Jazzmasters.
*******


Tonight is a pleasant night and with soaking showery rain that has dropped so far today nearly 1 inch around the region. 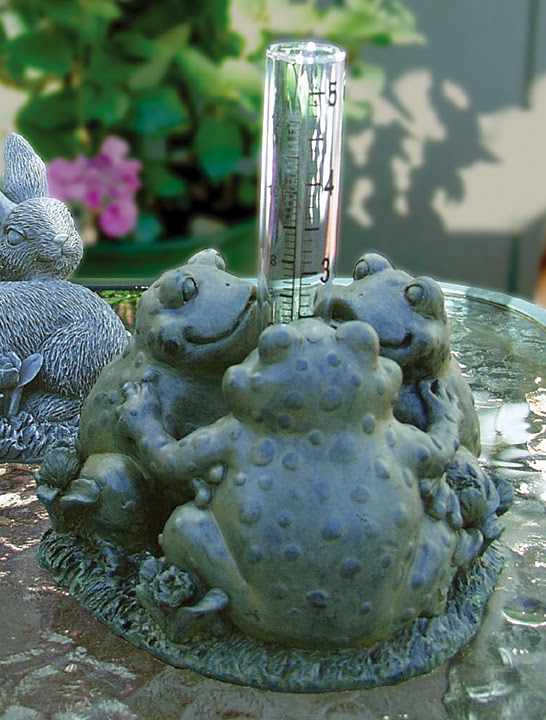 This includes 0.98 inches officially at Reagan National Airport (KDCA); 0.97 inches at KBWI; and 0.87 inches at KIAD at the 10PM hour. This is good because rain this time of year builds up the water table for the spring and summer, and it helps with the vegetative cycle (which is now suddenly and quickly underway).


Of note, it is 61F at KDCA but only 49F at Washington Dulles Int'l Airport (KIAD) owing to a frontal boundary draped across the area, as the 8PM EDT high-resolution weather map below reveals. 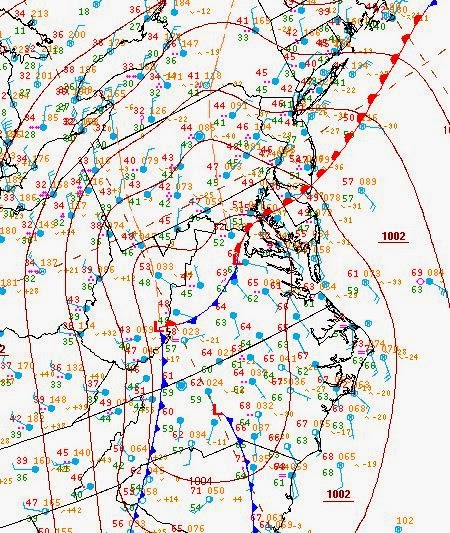 
Quill is with me tonight in my apartment watching Star Trek: TOS. This episode is "Assignment: Earth" and features a young Teri Garr.
I didn't go to gym today but I intend (shall) go tomorrow and Monday. Instead, I went clothes shopping at the Macy's at Metro Center, which is rapidly becoming a flea market but that's fine. I then stopped at D-I-K, where Chris was working the happy hour, and then came home (with my new pants, shirt, and shoes in tow).
"Road to Peace (A Prayer for Haiti)" by Gerald Albright from his Pushing the Envelope release (2010)
Of note, I updated my entry from May 2013 where I featured this absolutely wonderful piece, which I am resposting in this one.
*******


I quickly headed over to Eatonville, where I met Quill. We had a really nice dinner -- and the place was bustling with such an eclectic crowd. The place is basically the restaurant equivalent of a nightclub.
(Of note, the owner of Eatonville, Andy Shallal, is one of the Democratic primary mayoral candidates. As it is, I was thinking perhaps I should vote for Muriel Bowser in the primary -- if only to vote against Vincent Gray -- and then vote for Catania in the general election.)
*******

And now for something more Saturday night fun and upbeat (with a rather fascinating video featuring various key events of the second half of the 20th Century) ...
"I Decided" by Solange from her Sol-Angel and the Hadley St. Dreams release (2010)
Updated 7:48PM 5/13/2014: OK, I must admit that I didn't even realize Solange Knowles is Beyoncé Knowles' younger sister. And, yes, "news" of this family dust-up is why I realized it.
*******
OK, that's all for now. I may update the blog tomorrow (not sure) .