Friday Night Update: More Toilet Hoodoo, Group Night at The Saloon, and Weather Model Snowy Voodoo (Plus a General Theory of My Drinking) 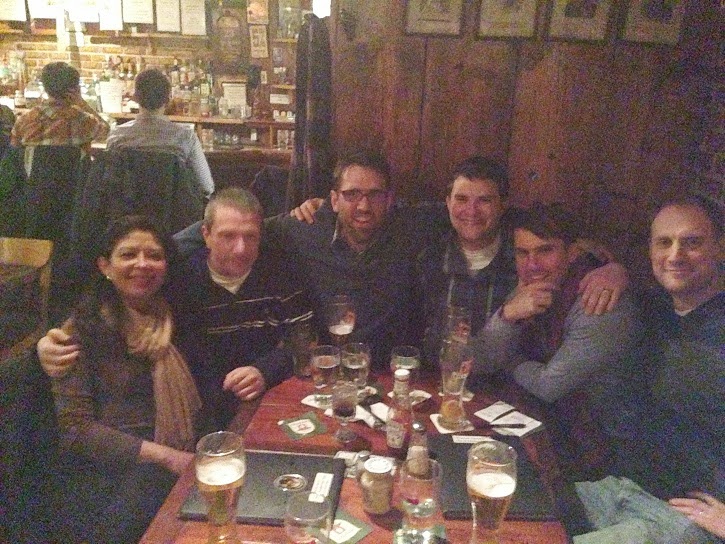 Group photo from last night at The Saloon, Washington, D.C., March 13, 2014. Left to right are Gloria, Yours Truly, Eric, Adam, Justin (see below), and Damon.
Kristof took this photo. It was taken without the flash on (otherwise I think the legendary owner, who was there, would have gotten mad for violating one the rules of the house). Oh, yes, the place has NO TELEVISIONS, which I love about it.
*******


I'm home now having dinner and watching TV before I go out and following an OK gym workout, which was a rare Friday night one. However, I felt compelled to go because I didn't go on Wednesday or Thursday. I have already related my Wednesday daytime doings up to Baltimore and back, and at night I had dinner at D-I-K restaurant since Chris was working at the downstairs bar. Yesterday (Thursday), I intended to go to the gym but two things happened together that resulted in other plans. 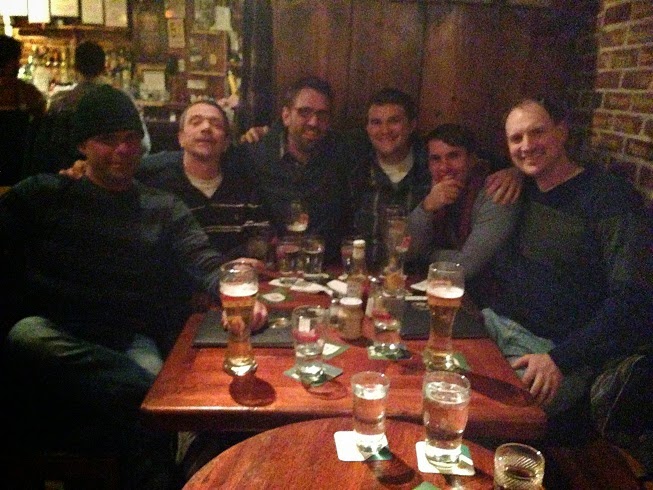 
First, my new, excessively powerfully flushing toilet had a mechanical malfunction and once flushed would not stop but continued to roar and roar. (Review here why I have a new toilet.) This had happened once before but it quickly stopped; not so this time. 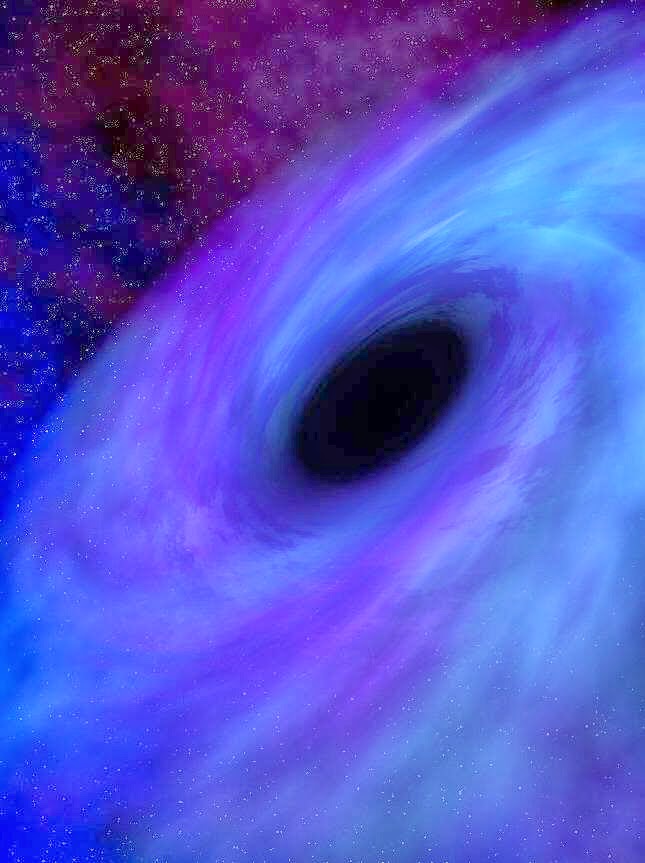 I called the building maintenance man but he was not available for 45 minutes, so I called the emergency number (fortunately I had it) for the building site manager. She quickly came and after banging on the top of it with a hammer, realized it wouldn't stop and called her husband. She is the site manager for the Hampton Courts and nearby Wakefield Hall.


Her husband came up and started working on the toilet while she went downstairs and turned the regular (non-hot) water off to the stack. In the end, the problem was solved though the toilet needed a new rubber ring of some sort, which the building maintenance man inserted this morning.
HOWEVER, this toilet is going to be replaced next week with a tank top-mounted one (which is the trend in the building). Maybe I should have had a priest bless it when it was installed. Or perform an exorcism.
******* 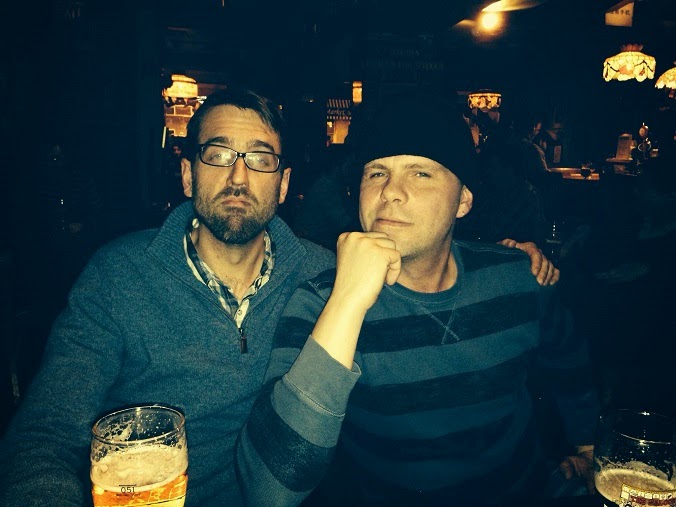 Eric and Kristof at The Saloon last night, Washington, D.C., March 13, 2014. This was taken with the flash on. Eric and Kristof were in the same math Ph.D. program at GWU some years ago and became very good friends.
*******


Also last night, I had a text from Damon saying that Eric U. was in D.C. He and Fannie and their baby had come up from Blacksburg (Eric and Fanny both now teach at Virginia Tech) for a brief visit to take care of a personal matter. Damon and Eric were going to meet at The Saloon on U Street, and Kristof was joining them along with another friend named Adam, who though he lives here in D.C., I have not seen in years. Both Damon and Adam are also married and each with a young child.
I was getting texts urging me to go The Saloon (yes, you read that correctly). However, I was not going to do until after the gym but the toilet situation changed that. I ended up there with a group that also included Gloria and two other people I had not met before.
The three pictures above were taken last night at The Saloon with Kristof's Smartphone camera. 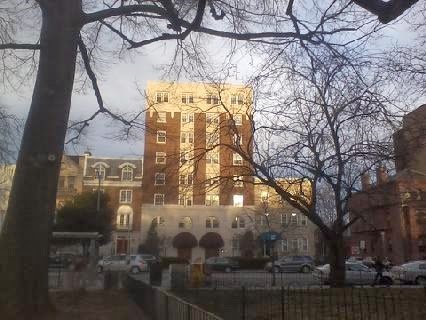 
As for one of the two people I did not know, he turned out to be a reporter for The Washington Post (Justin Jouvenal), which I found out because he was showing everyone at the table a picture of himself and his wife (also a Post reporter) posing at a Christmas party with President Obama and the First Lady. (I think Justin is a friend of Adam.)
Alas, I'm afraid I didn't make a good impression on him because I started in / up with my Fred Hiatt verbal bashing, of which there can never be enough given the central role he occupies in the Washington Consensus / "Gang of 500" Beltway courtier class. Oh, well.
Later on, I went with Damon, Adam, and Eric to Larry's Lounge -- after they each got a giant slice of pizza at Duccini's, and only then for a little while. So there I was with three straight married men each with a young child.
That was last night.


Anyway, I had a good time, although I switched from a beer (The Saloon's specialty) to a red wine, and that didn't sit too well. In fact, I've developed a General Theory of My Alcoholism that can be stated as follows:

I can't drink ANYTHING except EITHER certain kinds of beer OR vodka, preferably the higher-end ones such as Stoli and Absolut that are (lightly) flavored with orange or apple in a manner analogous to the flavored seltzer (carbonated) water I like, and just mixed with soda water (or, again, seltzer water). Anything else screws me up the next day with a killer headache. The exception is MAYBE chianti, provided I have it with an Italian dinner.
As a corollary, this has the benefit of also being the least sugary / calorically low of the spirits. 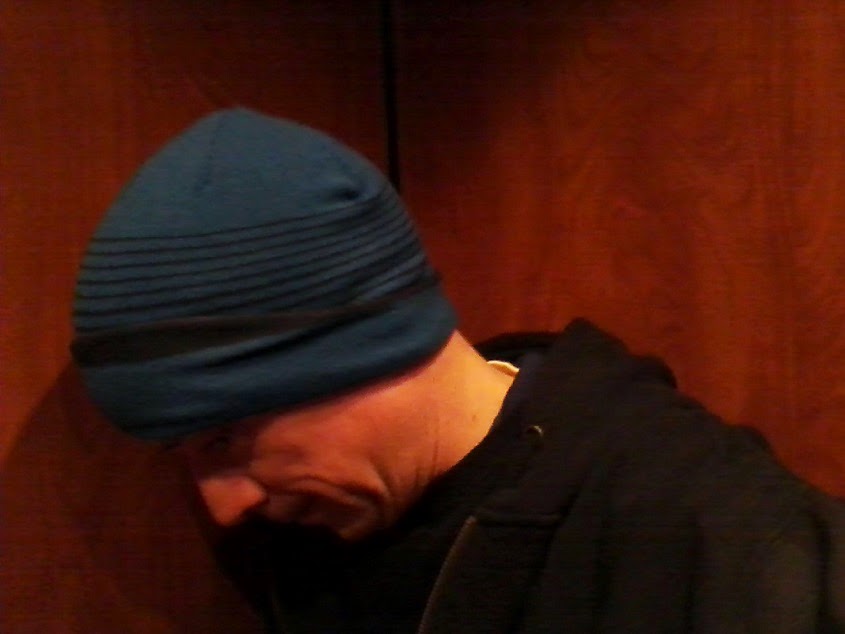 
As for my dinner tonight, it is my usual concoction of boiled Thai rice, steamed broccoli and carrots, and fried-in-a-pan prepared grilled chicken strips and sliced mushrooms, all mixed up, and to drink, that Vintage flavored seltzer water.
Turning to the weather, the NAM continues to advertise a rain-to-snow overrunning event Sunday night into Monday followed by a near-miss of a coastal storm late Monday into early Tuesday. The GFS is mostly a bust -- not even worth mentioning. It's all bullsh!t, and I'm not even going to link to any Capital Weather Gang entries on this, to say nothing of posting any excepts or images from the Sterling (LWX) NWS site.
I will say that the current LWX min-max snowfall map is 0.8 inches and 13.2 inches, respectively, at KDCA. That's ridiculous, and I'm not playing this snow game so late in the season. As it is, it isn't REMOTELY cold enough right now to snow.
Lastly, I am planning to get another close-cropped haircut, but before I do, I think I'm going to dye my hair brown -- NOT black as I tried a few times years ago and not even dark brown -- because I'm getting tired of looking at that salt-and-peppery ashen gray. I'll refrain from trying anything over-the-top for me, in particular, dying it blond (blonde?), though I am curious about how it would look.
OK, that's about all for now. I intend to update the blog tomorrow with at least a jukebox Saturday night entry, and I may try to post my long-delayed Buffalo / Niagara Falls pictures on Sunday. I also need to do some office work at home this weekend.
--Regulus
Posted by Regulus at 11:56 PM