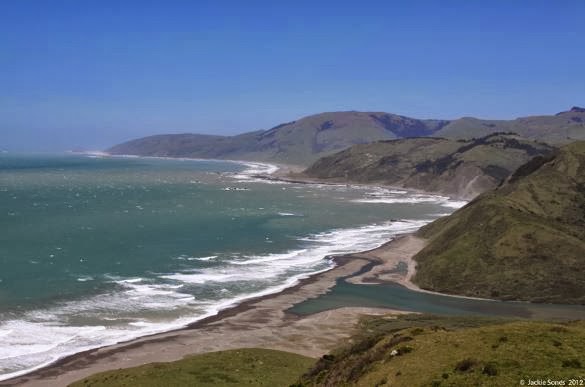 Looking north toward Cape Mendocino from near the Punta Gorda Light, California.
*******


OK, I guess I better update this damn blog. I hate this blog, or rather, I hate updating it. Even typing this word opens up a gajillion possibilities. 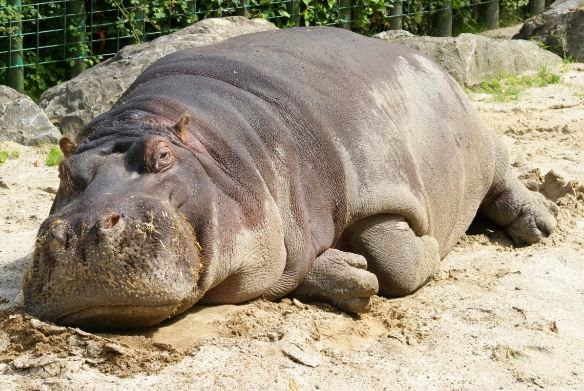 First off, this week has been a DISASTER gym-wise: I haven't been since last frickin' Sunday, and now I'm on my way to being the mass of a medium-sized hippopotamus. That's YEA-VERILY GOD's Goal, of course, because GOD ... oh, never mind...
There is no God.


It's all just an overclass corporate-capitalist oligarchical American scam. Or rather, none that has any Mind to pay attention to this crummy and degenerate reality. At best, it's a sort of unknowable Gnostic One.
Anyway, I'll be at the frickin' gym tomorrow, Sunday, and Tuesday.
Tonight, after an extremely busy day (and week) at work going through duodecillion Hawaii references for this mega-project, I went to 1905 where I met Mike G. He was on his way to an event at the 9:30 Club.
I was at 1905 last Sunday night with Wendy. It was quite crowded tonight but we found a spot a the bar.

Mike and I met nearly 20 years ago at UMCP (College Park)-- at the start of the first of my flippin' THREE masters graduate programs there that along with my undergraduate program totaled $250,000 (and still rising) -- on a weirdly drizzly and cool late August day in 1994.


Mike was kinda new to America from the old Soviet Union from Baku (his birth place despite being a native ethnic Russian) via Leningrad / St. Petersburg. Tonight he told me about working on a collective farm for a month at age 20 in a place in Russia called Klopitsy that apparently loosely translates as "Bed Bug Town." 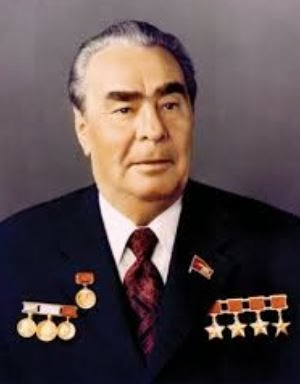 It was in St. Petersburg that he met Galina and eventually came to the U.S. with their then-two-year old son in 1993 when they came to the U.S. Galina's father (Anatoly) was a former Soviet Jewish dissident who became a taxi driver in New York City. An amazing story. He wrote nasty letters to Leonid Brezhnev while still in the Soviet Union ...

Anatoly died about seven years ago. 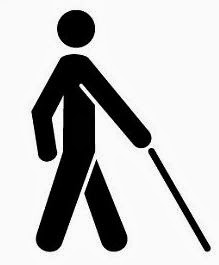 My vision in my right eye has partially degenerated due to a large, smeared out floater. It drifts out of my field of view occasionally but makes my right eye vision occasionally blurry. I'm going to have to go to an eye doctor. Well, if I go legally blind, at least I can discharge my googolplex dollars in student loan debt. I'd do that in a femto-second.


All together: "And I'm proud to be an American --"
Oh, yeah, it's frickin' Daylight "Scam Ahead" Time this weekend. Daylight Savings Time is the ultimate American corporate scam.
I was going to write more -- including about all the people who were once my friend that turned out to be so very, very bad for a variety of reasons. 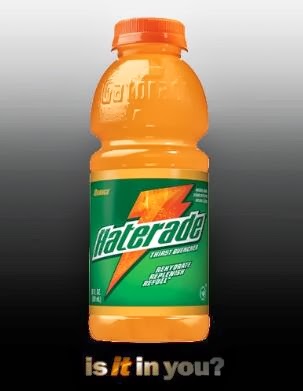 There's the amoral and narcissistic Christ the Confederate Belle. There's money-and-power obsessed Wall-P ("Eh-Eh-Ehehehe") and its Staff, not to mention the horrible hangers on. There's the Spaz-Manian Devil (ROCK ON! ROCK ON! ROCK ON!"). And then there's the hateful and just awful M-WADE Tipamillyun.

And that's just to name several. In reality, there's no end to the list.


I'll avoid any depressing discussion of caring and concerned family or non-existent significant others.
Oh, and don't count on "the system" to help save you. In this time, that would be the corporate overclass and their Washington Consensus lapdogs. Do the oligarchical elites and their stooges ever have the answer to ANYTHING?? (Answer: No.)
In the end, all you can do is rely on yourself. No one is going to help you, and you're on your own in this life.
I'm done with this entry. I don't know when I'm updating the blog again. It's just a pain in my ass.
I just watched a funny episode of a show called The Middle with Patricia Heaton. For a crazy rightwing Catholic, she's pretty funny.
--Regulus