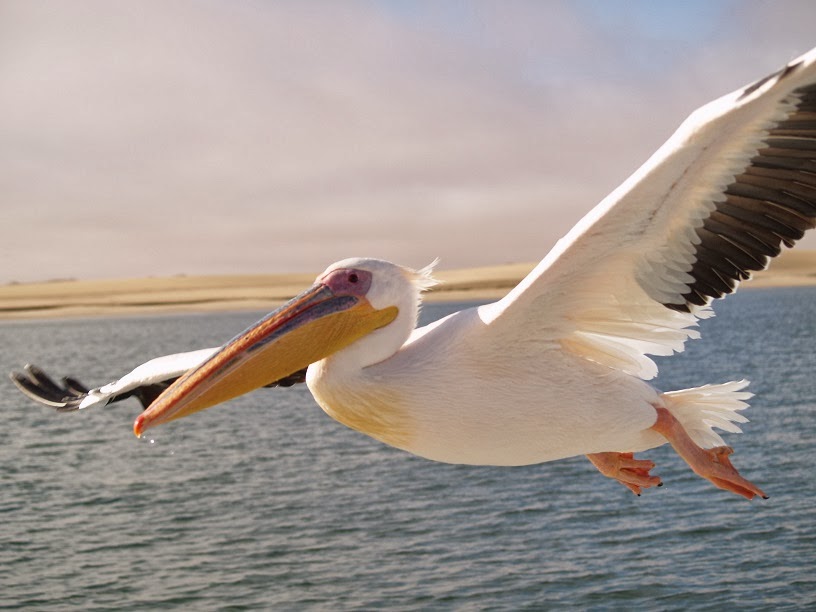 
Just a quick morning update. I had tried to compose an entry last night but it is a lot of text that requires a good dozen images, and I lack any that are even vaguely related. In addition, I just sort of ran out of time -- it was already 130AM. I may try tonight, though more likely the next significant update will have to wait until the weekend. 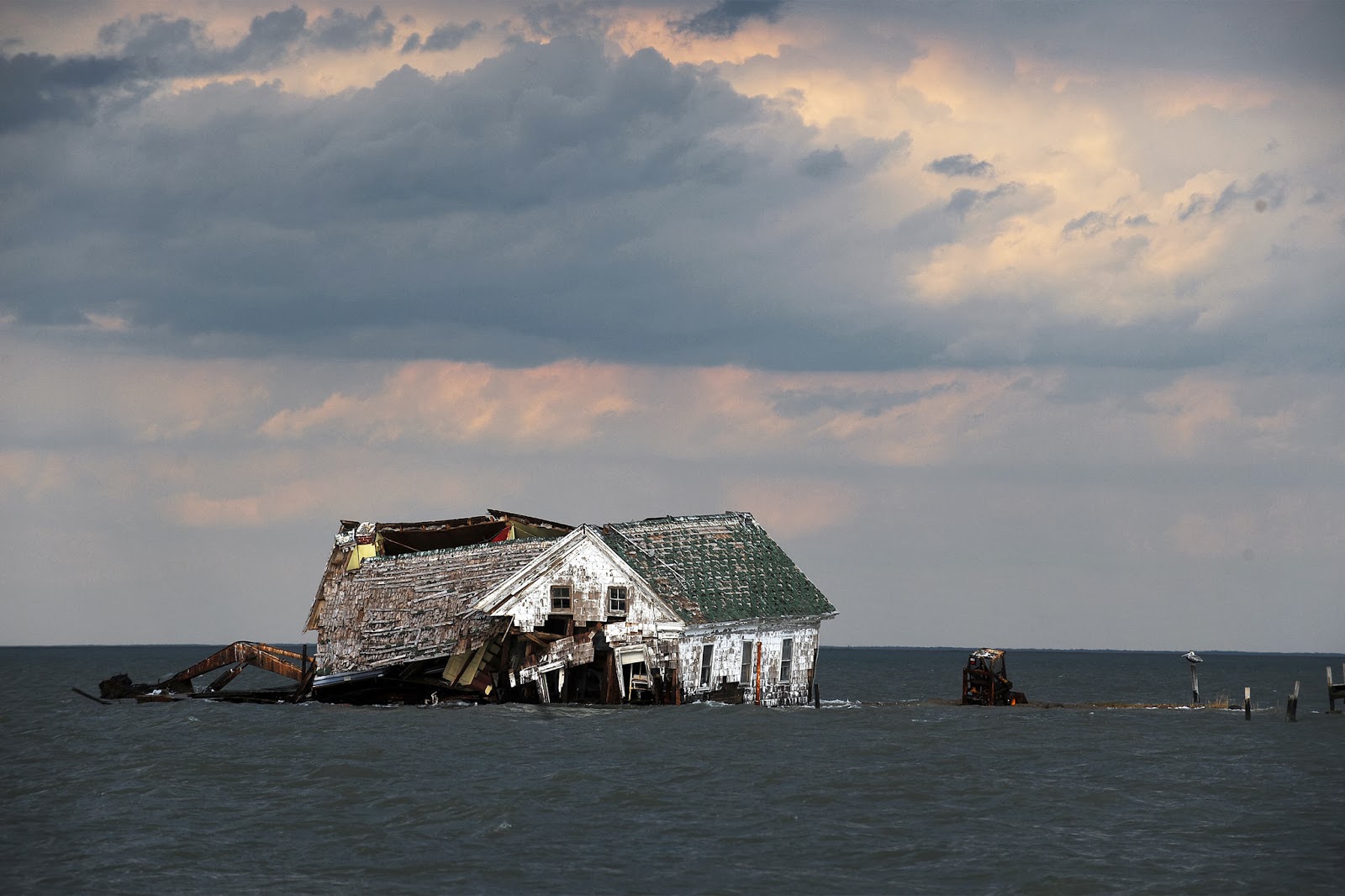 One of the last houses -- perhaps THE last house -- on disappearing Holland Island in the middle Chesapeake Bay, Dorchester Co., Md.
If you Google "Holland Island Chesapeake Bay" (without the quotes) you'll see a number of interesting news articles about it.
Too bad Thomas "Bard of the Chesapeake" Wisner isn't around to sing about it. Now as you may know readers, as a New Jersey native, specifically, from the Jersey shore region, I'm far more partial to the Atlantic than the still-badly polluted Chesapeake (the Potomac is even worse), but I guess the bay has a certain charm to it.
*******


It's quite cold outside (temps ranging from around 20F in the outer suburbs to around 29F here in D.C.). It's forecasted to stay quite cold and then there is an extended chance of rain and mixed precipitation and/or snow early next week. As I wrote yesterday, this winter doesn't want to let go. But it is warm in my little dusty apt. as my old radiator hisses away. I'd like to go back to bed -- even though it is just a bunch of blankets, pillows, quilts, and stuffed animals (hippos!) on the floor that more resembles a nest, it is quite comfortable. 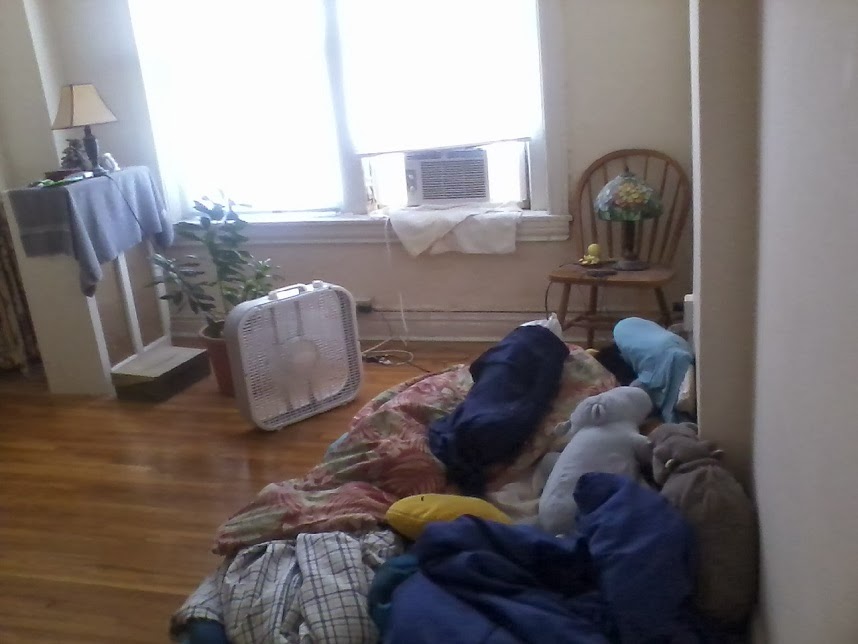 Something like this.
Flippo (light blue) and Harvey (dark gray), two of my plush hippos, can be seen on what passes for my bed (as yet unmade). The radiator is way on the far left behind that radiator cover thing that I keep removed from it because I don't trust it closer than that.
*******


But I guess I need to get ready and get to work. I was thinking of biking to work, but it's a bit too cold and the 15th Street bike path is actually too crowded before 10AM.
I'll skip the gym tonight (I had a decent workout last night).
OK, that's all for now. Again, and assuming anyone cares, my next update may not be until the weekend.
--Regulus
Posted by Regulus at 9:01 AM