"Heart and Soul" by Larry Clinton and his Orchestra and sung by the great vocalist Bea Wain (1939).
Both Wain and Ella Fitzgerald did great renditions of Dipsy Doodle. 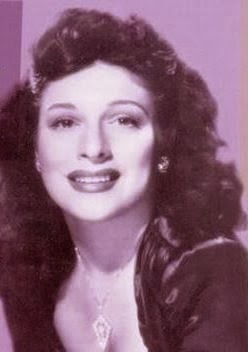 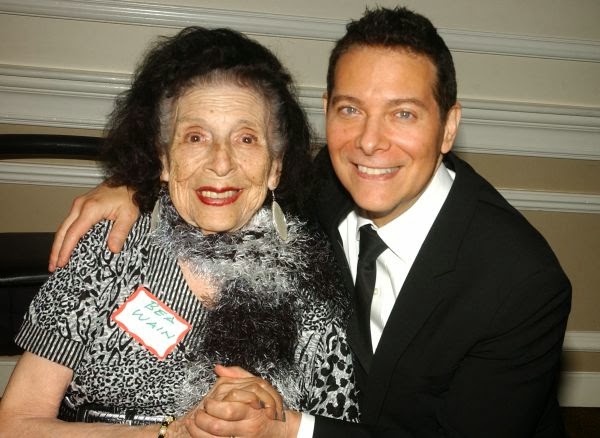 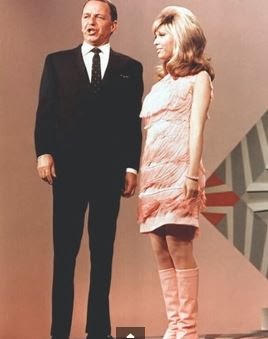 The Sinatra and Sinatra release of this song went to Number 1 on the Easy Listening chart (now called the Adult Contemporary chart) and Number 30 on the Billboard Hot 100 chart. However, it was actually written and released by Carson Parks and his wife Gaile Foote the year before in 1966. 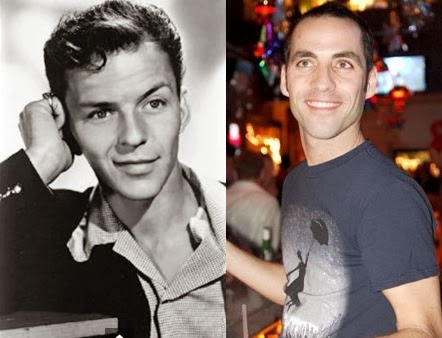 
And now for something a bit more Saturday night upbeat ...
"Barbie Girl" by Aqua from their release Aquarium (1997).
Yes, it's very silly and bubble gum syrupy but kinda fun.


OK, that's all for now. My next planned update will either be Monday or Tuesday night.
--Regulus