A Saturday Night Special on Friday Night -OR- Thankfully Not M.I.A. in D.C. 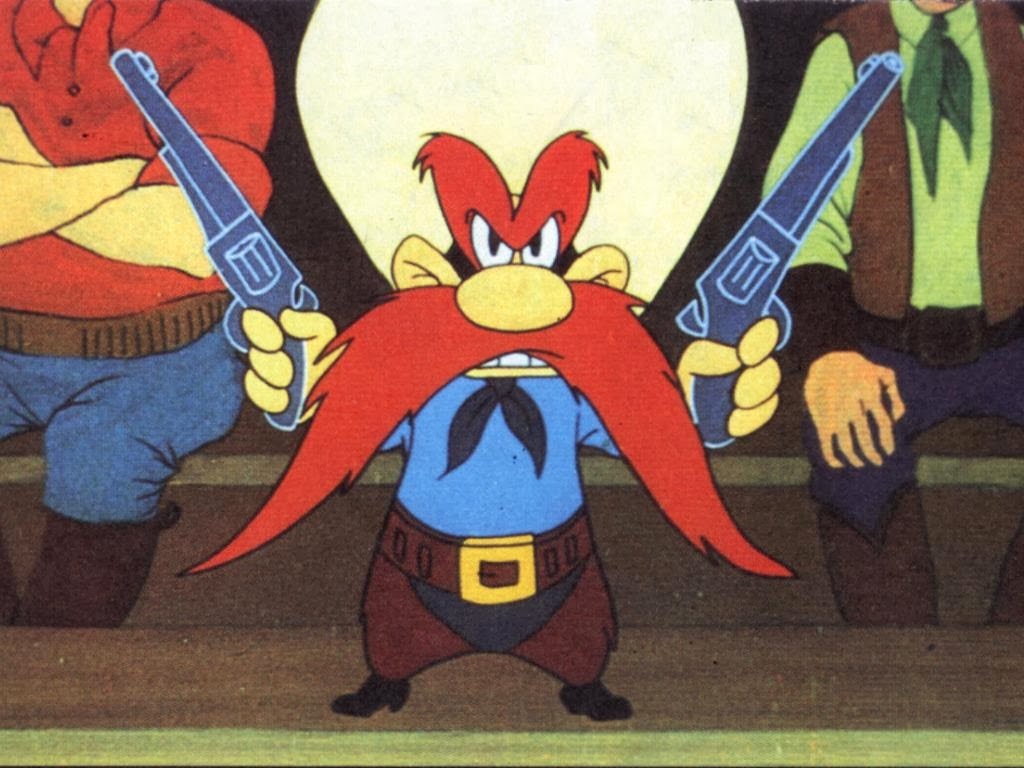 I really don't have any pictures for this entry.


So last night I witnessed rather close a wild shooting, although amazingly no one was hurt, least of all myself.
Here's the brief account ...


I had a very busy day at work (and finished one of the two big Hawaii report chapters with one to go, although the reference list is half the size). I met some folks at RFD after work. Later, I went to Nellie's (via the Green Line), where it was very crowded and raucous. I left around 240AM and started heading west along crowded U Street.
I was in a bad mood and opted -- perhaps foolishly -- to walk north on 10th Street to V Street and head west along it to New Hampshire Avenue, if only because I wanted to avoid the U Street crowds and because I live on it between U and V Streets. As for 10th Street, it marks the western side of what is now called Shaw Middle School at Garnet-Patterson, although it used to be called (I think) just Garnet-Patterson Jr. High School. (It's also my voting location.)
While walking, I saw a commotion in which three people were running up 10th Street. I saw that the middle guy was running with a rather large gun drawn. The first guy made a right onto V Street and BAM! BAM! BAM! BAM! BAM! and maybe a sixth BAM!)
Yeah, kinda like in this song.
The shots were startling loud (not at all muffled)  and I saw the actual flashes (kinda yellowy) I ducked as far under a large sport utility-like vehicle as I could, though I was mostly still on the snow next to it. I cautiously got up and saw that the shooter and his accomplice were walked south on 10th Street (maybe 200 feet away) when a white sedan (that's all I could tell) turned the corner and they got in it, approaching me. I again ducked as far under the vehicle as I could as the sedan drove past. I could not risk getting up to look at the license plates as it went past. Once it was a block away, I again looked up and out and saw that the car was slowly turning left onto W Street, or maybe it's Florida Ave. at that point.
I dialed 911 and was explaining to the operator what I saw when the police descended en masse on the site -- they were there literally in 2 minutes. I spoke to a young female officer to explain what I saw --and didn't see. They had found this bedraggled young-looking Hispanic guy that they thought was the guy being shot at, but I just couldn't say yes to that. About the police, they were quite methodical and pleasant enough to me, especially given the circumstances, though my main interaction was with the young female officer. The police cordoned off the intersection as a crime scene and were busy looking for shell casings, which apparently they found. After a few minutes, they let I was asked to give my contact information and I was able to leave -- heading back to U Street on my usual way home.

I made it home safely and snuggled with Flippo and the others.
I was a bit shaken -- actually, more shocked than scared -- and I sent out some text messages and an email and made one phone call between 3AM and 330AM to various people in my life. I got some great replies, too. My mom replied after about 10 hours with a question wondering "did anyone get hurt?" (no, including, incidentally your son); Gary replied after about 18 hours to the voice mail message I sent him. It was something about casino night at Buffalo Billiards and an specified "update" about, I dunno what. True, Jamie got back to me quite quickly. I sent LP an email and he left me a nice voice mail message while I was at the gym. I didn't bother to contact my dad. He's probably in a Percocet stupor and would just yammer semi-coherently about how Shannon broke his most recent $20 cellphone by throwing it around their little trailer by the sea.
Oh, and I realize calling 911 might have been problematic because M. WADE Tipamillyun might have needed the line to make multiple emergency calls because someone had parked in his BMW's spot in the 'O Sole Mio Pizza (and then brag about it on his blog).
Anyway, that's kinda what happened.


OK, one more entry to follow -- my jukebox Saturday night one.
--Regulus
Posted by Regulus at 10:58 PM