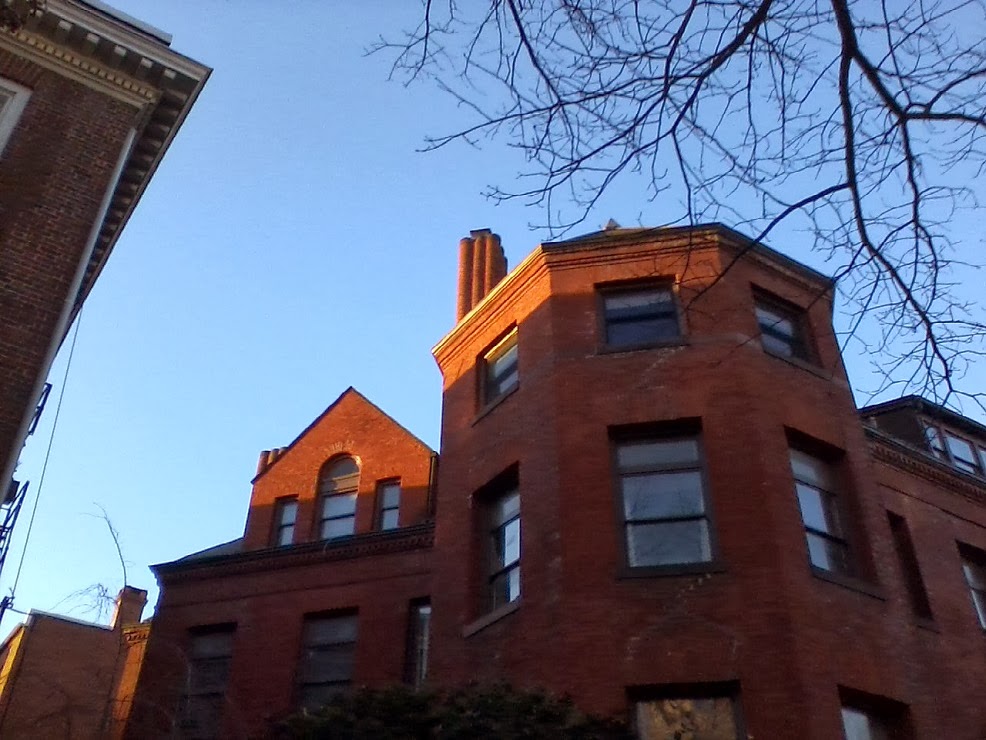 
I'm home this Saturday night after doing basically nothing today. I'm now watching the usual Me-TV Sci Fi Saturday Night lineup. The episodes of Wonder Woman and Star Trek: The Original Series have been quite interesting: The Wonder Woman episode is a two-parter called "Judgment from Outer Space" and the Star Trek one is the episode "Patterns of Force" -- an amazing one that you should watch. 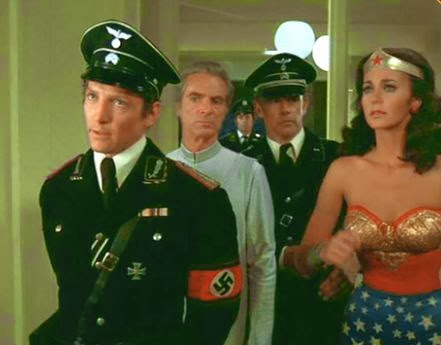 Scene from part 2 of the Wonder Woman episode "Judgment from Outer Space."
*******


There is a Nazi theme in both, one problematic and the other very direct:
In the Wonder Woman episode, the alien Andros comes to Earth during World War II to pass judgment on the human race -- whether it should survive or not -- and from the perspective of an impartial observer arriving during the war between the Nazis and the Allies with the question of "Is it Good Versus Evil or just degrees of evil and savagery?
In the Star Trek episode, an observer (John Gill) ends up (inadvertently) creating a Nazi society based on good idea (a strong but benign ruler running a society efficiently) that goes wrong precisely because it is conceptually unworkable. 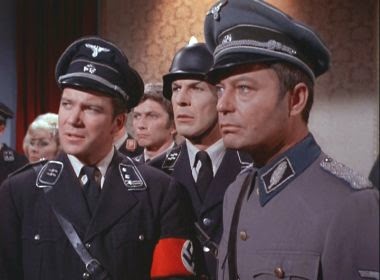 Scene from Star Trek: TOS episode Patterns of Force with Captain Kirk, Mr. Spock, and Dr. McCoy in Nazi SS uniforms.
Apparently, this episode was not shown in full in Germany on regular TV until 2011.
*******


Earlier, I was just listening to the Singers and Swing channel 899 on RCN as I worked on the ridiculously long blog entry that I finally just completed and posted. I really need to get these damn entries under control. 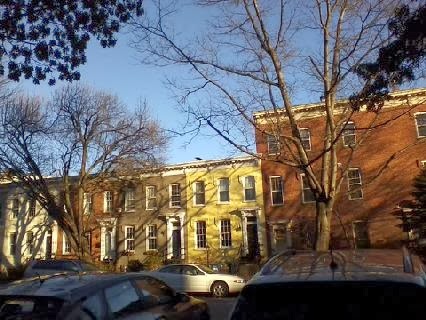 
I did not go to the gym today, partly because I was not feeling well (after effects of last night at Nellie's with Gary*) and partly because I just wanted to finish that damn entry. In addition, I got a haircut at the Hair Cutter this evening.
*I met him there after dinner with Wendy at Eatonville. She came with me to Nellie's for a little while. I intend to go tomorrow and Monday. As for tonight, my intention is the usual -- dinner out (either Old Ebbitt Grill or Trio's), No. 9, and Nellie's. 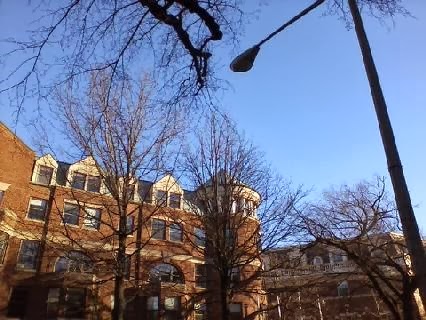 
The Svengoolie-hosted monster movie is coming on right. It is the 1945 movie House of Dracula. 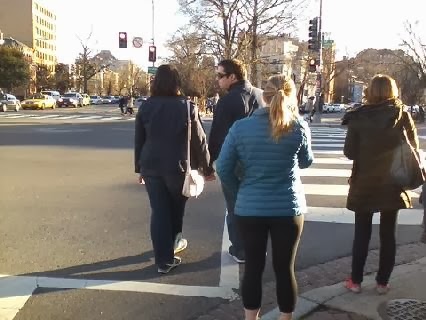 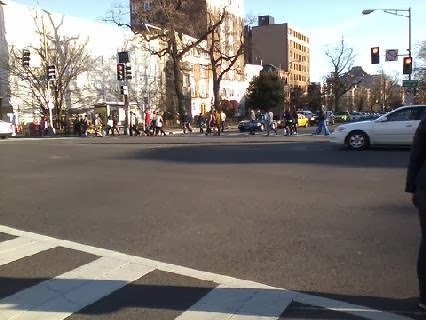 
OK, that's all for now. I'm going to try to post a jukebox Saturday night musical entry very quickly before I go out.
--Regulus
Posted by Regulus at 10:24 PM