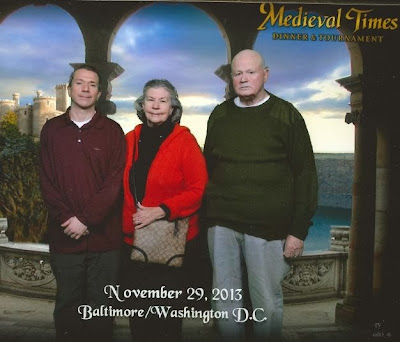 A picture (left to right) of myself, my mom, and Ray (my stepfather) at the Medieval Times at Arundel Mills Mall, Nov. 29, 2013.
We were standing on a brightly green painted backdrop upon which that image was projected in the photo. I like the picture because for once I look OK and my mom was actually smiling. Usually, I look like a leprechaun and her facial expression is that of a refugee fleeing World War II Poland.
*******


Anyway, in lieu of a meandering, multi-faceted entry, I am just going to post this excellent Paul Krugman blog entry. (Remember he keeps a New York Times online-hosted blog and has a twice-weekly op-ed in the print edition New York Times that is also available online.)
December 3, 2013, 11:23 am 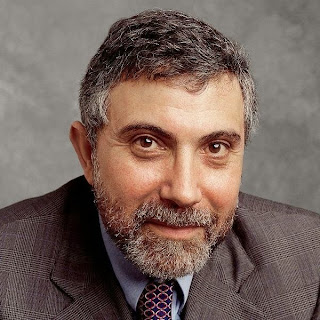 The other day I found myself hanging out with several other semi-public liberal figures (yes, we were drinking white wine), and the conversation turned to hate mail -- specifically, what generated the most hysterical outpourings. For the others, it was often issues that are not my department, like reproductive rights. But for me, it’s two things: health care and monetary policy.


The hysteria over Obamacare is being well documented, of course; Sahil Kapur's piece on "Obamacare McCarthyism" -- the instant purging of any Republican who offers any hint of accommodation to the law of the land -- is getting a lot of well-deserved attention. One thing Kapur doesn’t emphasize, however, is what I see a lot in my inbox (and in my reading): the furious insistence that nothing resembling a government guarantee of health insurance can possibly work. 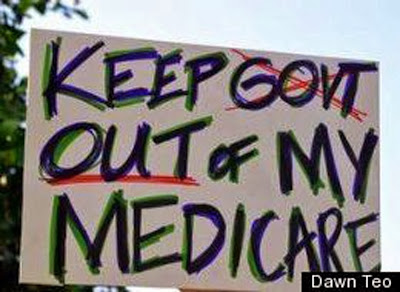 That's a curious belief to hold, given the fact that every other advanced country has such a guarantee, and that we ourselves have a 45-year-old single-payer system for seniors that has worked pretty well all this time. But nothing makes these people as angry as the suggestion that Obamacare might actually prove workable. 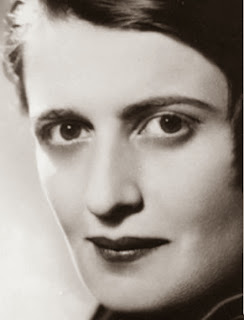 And it's going to get worse. For two months, thanks to the botched rollout, their delusions seemed confirmed by reality. Now that things are getting better, however, you can already see the rage building. It's not supposed to be this way -- therefore it can't be this way. If, as now seems highly likely, Obamacare has more or less achieved its enrollment goals by 2015, and costs remain reasonable, that won’t be accepted -- there will be furious claims that it's all a lie.


As I said, the other issue where I see this kind of enraged denial is monetary policy. There are a lot of people on the right who know, just know, that the Fed is debasing the dollar and creating runaway inflation. This belief doesn't seem to have been dented at all by five years of failed predictions of inflation just around the corner.
On both the healthcare and inflation fronts, what you have to conclude is that there are a large number of people who find reality -- the reality that governments are actually pretty good at providing health insurance, that fiat money can be a useful tool of economic management rather than the road to socialist disaster -- just unacceptable. I think that in both cases it has to do with the underlying desire to see market outcomes as moral imperatives.
And I suppose there have always been such people out there. What's new is that these days they control one of our two major political parties.
I would just add that one way to view this is that it is the corporate overclass that has duped so many Americans. On the other hand, you can view it as sort of sad and sweet -- so many Americans actually believe their own propaganda.
******* 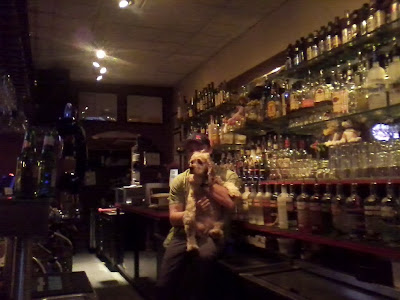 Some other good reads (at least of the sort I like) ... 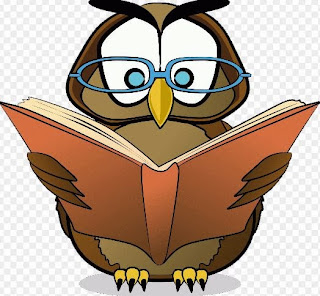 I also want to note this Jonathan Chait piece posted today about the Mike Allen POLITICO "payola" scandal, which builds on this wonderful Nov. 21st piece "Can K Street Buy Mike Allen?" that was motivated, in turn, by this Nov. 20th Erik Wemple piece in The Washington Post online. Andrew Sullivan also chimed in on this. The first Chait piece blog subtitle featured the wonderful old expression "Why buy the cow when you can get the milk for free?" 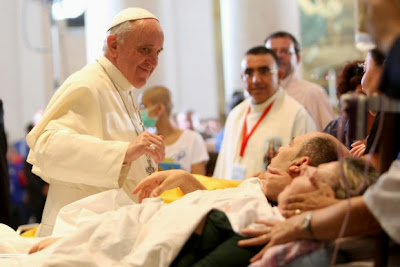 By the way, check out Sullivan's awesome piece on the awesome Pope Francis and the American right. It's truly worth the read.
*******


OK, that's all for now. I intend to update the blog on Wednesday night. I'm not taking the computer home tonight.
--Regulus
Posted by Regulus at 8:00 PM