Sins as White as Snow on an Otherwise Snowless D.C. Saturday 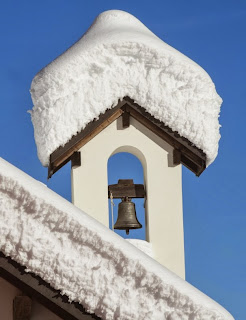 Just as a brief update ahead of my planned jukebox Saturday night entry (which will make 4 entries posted today).

I'm still a bit out-of-sorts over last night's bar fight involving my friend and another guy that turned into quite a donnybrook, although fortunately a short one and no one was really hurt.


Above: The snow-covered bell tower of church in Bedretto in the canton of Ticino, Switzerland following a whopping snowstorm over the past few days. Photo: Karl Mathis, AP Photo / Keystone. Photo from CWG entry linked below.
*******


As for my Saturday, I got up characteristically late but I made it to the gym (Anthony Bowen YMCA) for a nearly complete workout (jogging, weightlifting, and swimming), albeit slightly shorter than usual. I then went to Wendy's place in Columbia Heights to walk and feed her approximately 105-pound Alaskan Malamute "Tacoma" as she is away in New York until tomorrow. 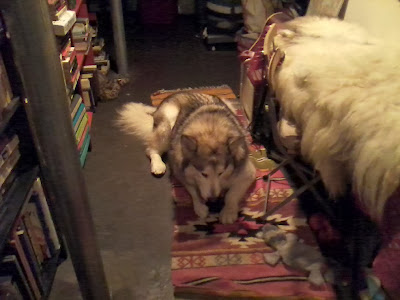 
There was a bit of a kerfuffle at Wendy's as I foolishly -- idiotically -- locked a door from the inside I was not supposed to lock and for which there was not a key. 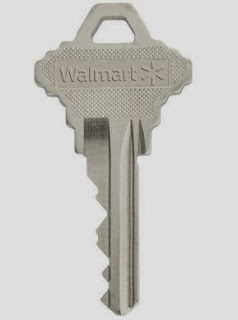 Long story short, Gary was there to hold Tacoma on her leash (I have trouble with that because she knows I don't really know what I'm doing); Wendy was available on the phone; and there was a spare key (one of those Schlage house keys from Walmart, sort of like in the picture at left only brownish in color) to the main part of the house.


Wendy lives in the English basement of a row house. The landlady lives upstairs, but she was away -- hence the need to check in on the dog). We got into the main part of the house and the alarm went off, but I had the code (and thought to press the "#" key afterward. So in the end, no harm, no foul and all ended well. (The phone rang immediately after the phone went off, so I'm guessing that was the security company calling.)
I guess if that had been in a gated community -- or wherever -- in the American South or Great Plains, there would have been guns ablazin' as someone -- everyone -- "saved" the house from "the intruder."

And if I had been in Oklahoma, I could have called, yes, Ablazin Locksmith. Awesome.
OK, enough of that. 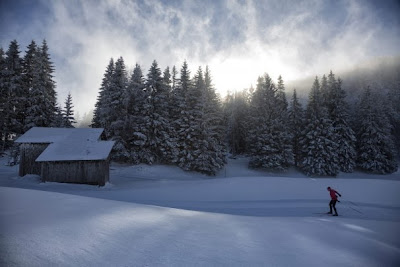 A cross country skier in St. Margrethen in the canton of St. Gallens, Switzerland, Dec. 27, 2013 following the massive snowfall in the region over the past few days. Photo Arno Balzarini.
*******


Today was a mild day with partly cloudy skies and high temps around 57F in the immediate D.C. area (including at KDCA itself). The Capital Weather Gang's Ian Livingston, a remarkably dainty soul, penned this CWG entry (link embedded): D.C. area forecast: "D.C. area forecast: A Saturday to savor ahead of Sunday's soaking".
So I hoped everyone indeed "savored" this Saturday's weather. But -- oh, dear -- it may be a "soaking" tomorrow. I guess Dainty Ian doesn't like that.
Also, see this CWG entry about the 1 METER (i.e., 30+ inches) of snow that fell in parts of the Swiss Alps over the past few days. Three of the pictures in that CWG entry are included in this blog entry. 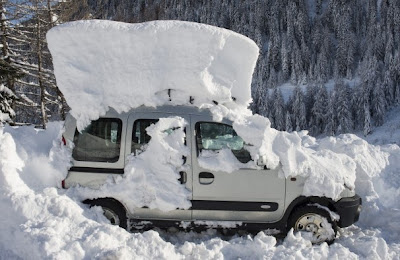 
Speaking of snow, per today's ECMWF ("Euro") model, there is a chance of some sort of coastal storm in the Jan. 3rd - 4th time frame, but that's still too far out to say anything. 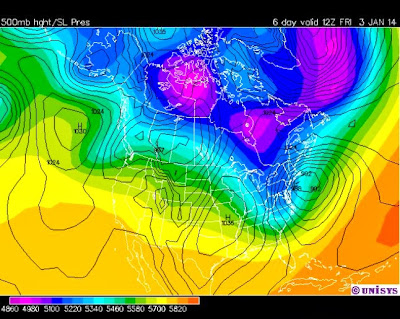 
I'm home tonight watching the Sci Fi Saturday Night line-up on Me TV. There has been a big change: Lost In Space has been moved to midnight and replaced by Wonder Woman at the 8PM to 9PM hour. The times of Star Trek: The Original Series and the Svengoolie-hosted monster movie are unchanged.
I'm not exactly sure what to do tonight -- probably my usual Saturday night circuit: Old Ebbitt Grill, No. 9, and Nellie's, though perhaps something else.
--Regulus