Mr. O'Henry's Film Class -OR- M. Wade On Tarantino-the-Awful and His Even Worse Movies 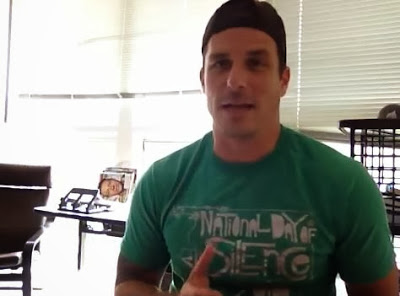 "Like, OK, everybody, welcome my film clahss this semester. As a school policy remindah, peanuts, aspirin, and greater than 2% milk are not allowed in the clahssroom. However, Ritahlin is strongly encouraged. I mean, it IS nearly 2014, and this IS America. Anywhoo, this semester we'll be watching 10 of the greatest Scorsese and Tarahntino films. And you'll get to write a final essay on what they, Tarahntino in pahticulah, mean to you and their powah-ful resonahnce to present day Americahn culture..."
Actually, Mr. O'Henry, I can do that assignment right now: 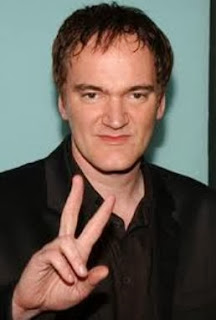 Quentin Tarantino is a not only an awful filmmaker but also an awful human being. His films are repetitive-themed knock-off ones from foreign countries that do nothing but drain the originals of any meaning while massively amping up the violence and blood into depraved death fests for idiot American movie-goers so desensitized to that crap that it just beggars the imagination.


As for Tarantino himself, he is a thoroughly despicable and ugly human being whose snarling, arrogant, scrunched up visage is synonymous with everything wrong with our pop culture and (to quote Bob Dole) the "nightmares of depravity" that the one-time Hollywood dream factory cranks out without end.
In short, a Tarantino film and Tarantino himself are both depraved. 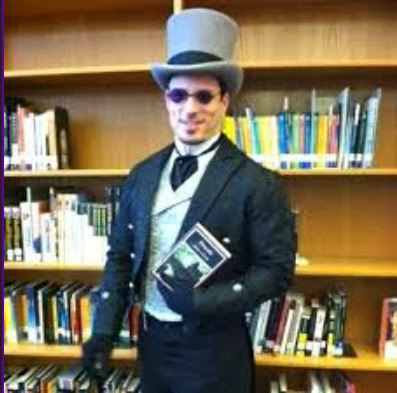 "LIKE, OH, MY GAHWD! You've GOT to be kidding me! Like, Tarahntino is a GENIUS! Like, you don't know what you're tahking about! He's, like, the greatest --"
Heaven forbid you actually watch any of the real movie classics when dialogue, emotion, and excellent acting could tell meaningful stories, not psychologically depraved nonsense designed to titillate the stupid. Who would defend this kind of moral monstrosity?
"LIKE, WHATEVAH! GET OUTTA MY CLAHSS!"
Gladly.