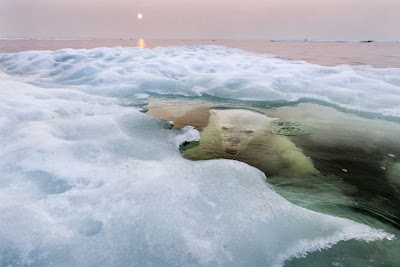 "The Ice Bear" by Paul Souders
A polar bear peers through the melting sea ice in Hudson Bay in Manitoba as the distant-looking Sun hangs near the horizon. The caption to it states: "The Manitoba population of polar bears, the southernmost in the world, is particularly threatened by a warming climate and reduced sea ice." This is the 2013 National Geographic Photography Contest Grand Prize and Nature Winner. See article here along with other photos in other categories.
*******


It is Saturday early afternoon, and while I am up, I just want to go back to sleep for a few more hours. However, I really need to get to the gym -- especially since I may not be able to go again until next Thursday and possibly until next Saturday due to the upcoming Christmas holiday and my planned 2-1/2 day visit to see my mom.
In addition, I have about 6 to 8 hours of work that I need to do by Monday morning on the big Hawaii report. I'm planning on doing that primarily tomorrow during the day. 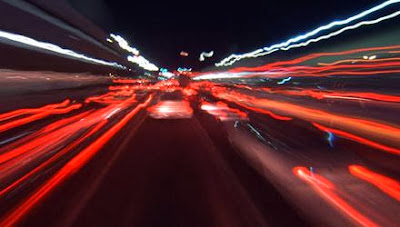 As for tonight, I'd like to do my usual routine -- Old Ebbitt or Trio; No. 9; and Nellie's. I went to Larry's Lounge last night and it was quite the festive event even as the rest of the city seemed oddly vacant for a Friday night. Actually, given the proximity to Christmas, it isn't that odd -- the city sort of empties out and is semi-depopulated between about Dec. 20th and 27th before it comes roaring back to life by New Year's Eve.
As for tomorrow night, Chris H. and I and probably Gary are supposed to go to the National Zoo to see the ZooLights light display but the weather may be quite rainy. It's certainly going to be quite warm (it's already a daily record of 70F at KDCA at the 1PM hour on this the first day of winter).
Updated 8:20PM 12/21/2013: KDCA reached a new daily record high of 72F today. KBWI reached 71F and KIAD reached 70F, both of which were also new daily record maxima. The previous 12/21 record highs were relatively low including 68F (KDCA), 62F (KBWI), and 61F (KIAD). Record max highs AND record max low temps are possible for 12/22. 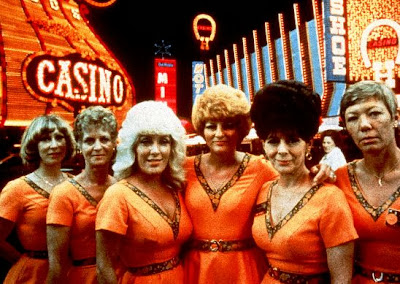 Finally, I'm rather backed up on blog entries and would like to post as many as four (including this one), though realistically. I have two entries in draft but one is a political-themed entry that contains a reposting of two pieces (one from The New York Times and one from Salon) as well as a partial piece (also from Salon). Those kinds of entries are problematic to write given the need for extensive images to break up the text (that's where Bartcop really comes in handy). (I also realize that no one actually reads them.) The other entry is a "Jukebox Saturday Night" musical one.
OK, that's all for now.


P.S. If you haven't seen Koyaanisqatsi, you really should.
Posted by Regulus at 1:15 PM