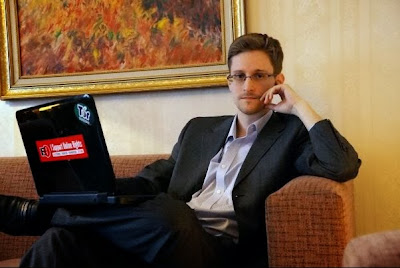 "For me, in terms of personal satisfaction, the mission's already accomplished ... I already won. As soon as the journalists were able to work, everything that I had been trying to do was validated. Because, remember, I didn’t want to change society. I wanted to give society a chance to determine if it should change itself." -- Edward J. Snowden.
*******


I intend to update this blog later today (Christmas Eve), but I wanted to note a wonderful article (linked below) in The Washington Post -- yes, The WaHoPo -- featuring an in-depth and honest interview with Edward Snowden from his Moscow hiding place. 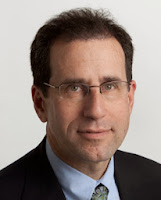 It's actually NOT a Fred Hiatt-led group grope about how "bipartisan" is this or that "entitlement reform" proposal by this or that Goldman Sachs-led "blue ribbon commission" or how "definitive in their proof" is this or that neo-con warmongering think tank pseudo-intellectual's "case for war" with X, Y, or Z Muslim / Islamic county.


Instead, it's an actual, substantive, and meaningful article. 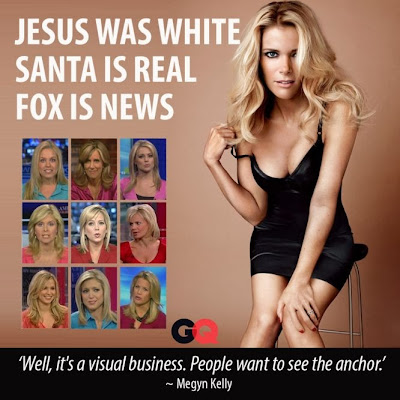 The WaHoPo editorial department must out of sorts with the Gellman article. Fred Hiatt and his "Washington Consensus" just want to party with Robert Rubin like its 1999. For this, we need Benjamin Wittes to return to pen "having failed to make the case ..." legal justifications for whatever the Empire & its Oligarchy(TM) seek. And we need Sebastian Mallaby to explain why America needs to deindustrialize and enter a quasi-19th Century servant / service economy for aforementioned oligarchical overclass in the name of some absurdly utopian "Free Trade" notion that China exploits in brutal mercantilistic fashion. More than anything, we need James K. "Techno-Glibertarian / Dow 36 Billion" Glassman -- the ultimate corporate gigolo -- to tell us how "the free market" always coincides with every act of corporate plunder or Wall Street financial bubble.


Oh, and don't forget the weak link in The Post print edition: The letters section. For this, we need a letters editor who will make sure that only corporate apologist and rightwing-approved "voices" are heard in order to ensure that the unsigned editorials and op-ed columnists are able to "drive the conversation" unimpeded. 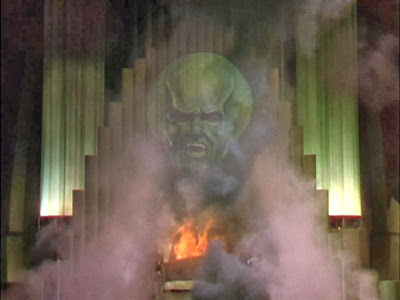 Where, oh where, is the Great and Mysterious Martha "M.J." McAteer when we need her??
It appears as though she's absconded to Virginia to work at some silly business publication.
******* 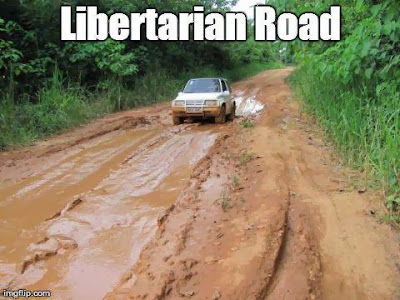 
Or better yet, President "No Drama" Obama can give us some "professorial lecture" that leads us all into the Fox News paradise of GOP victories thanks to that weird combination of unctuousness and "let's read from this law book" political cluelessness that fails to grasp what Americans really wants to hear, namely, that Jesus loves and saves at Walmart.
Anyway, the article is linked below ... 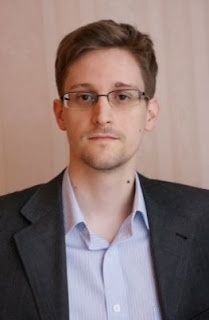 
So I had a nice night tonight at Larry's Lounge. Actually, I went to Eatonville at 14th and W Streets NW first with Andrea and then to Larry's Lounge. Eatonville has some nice food and awesome drinks.
I was going to go to my mom's tonight but it was a rough work day in which I had to finish a lot of things (I did) and I was in pain from last night. I'm going to go tomorrow (i.e., later today). All is fine now, I think.
--Regulus
Posted by Regulus at 3:36 AM