Autumn in Washington, D.C. -OR- "And then there's Maude ... and Good Times and The Jeffersons" 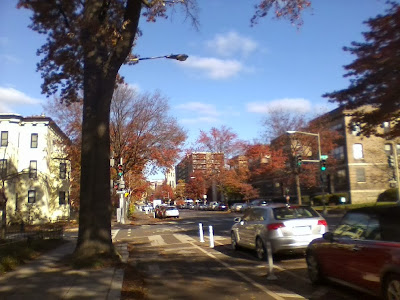 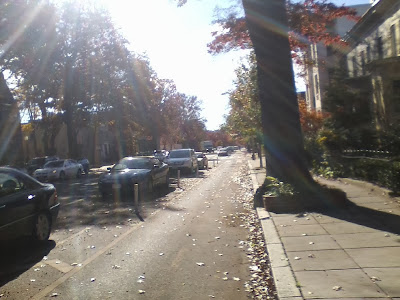 
OK, this is an overdue entry, except I'm so flippin' tired of blogging that I just can't post anything. Except no goddamn body reads what I write, and so I'm going to sign off now. 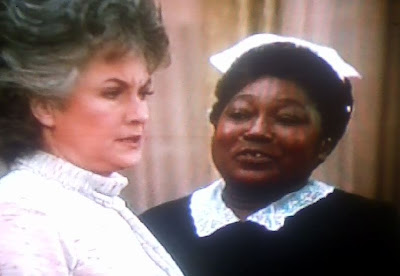 
I'm home now watching a Maude rerun on Antenna TV. The screenshots above and below were from last night. The episode was "Maude and the Radical" and it was hysterical: Maude needed a black house guest around a bunch of white liberal dinner party guests, and so she dressed up Florida as a black French woman (ha ha). (The maid was played by Esther Rolle, who subsequently had that same character "dumped" into the Cabrini-Green Chicago slums of 1975. 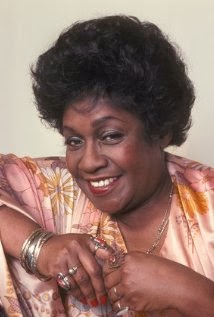 The late Isabel Sanford -- who played Louise "Weezy" Jefferson on both All in the Family and subsequently and more famously on The Jeffersons -- once complained in a TV interview that folks would run up to her yelling, "MISS ROLLE! MISS ROLLE!"

Apparently, she didn't appreciate being confused with Esther Rolle.


I'm not going to touch that one.


Anyway, in the episode in question, Maude then takes a Valium pill (because she was so uptight and it was given to her by the neighbor, Arthur) even while drinking too much (of note, they drank like fish on this show -- and at least once, Arthur proceeds to drive home drunk, and there is nary a mention of drunk driving or DUIs ... as you can see, the world was very different 1972) whereupon she gets wildly loopy and starts singing "Some Enchanted Evening."

At that point, her white liberal party guests found out the "black radical" guest of honor wanted to have the State of Colorado secede as a separate black nation, except that's where they ski. Furthermore, they find out that they were invited as part of Maude's fundraising scheme. At that point, they all angrily depart. 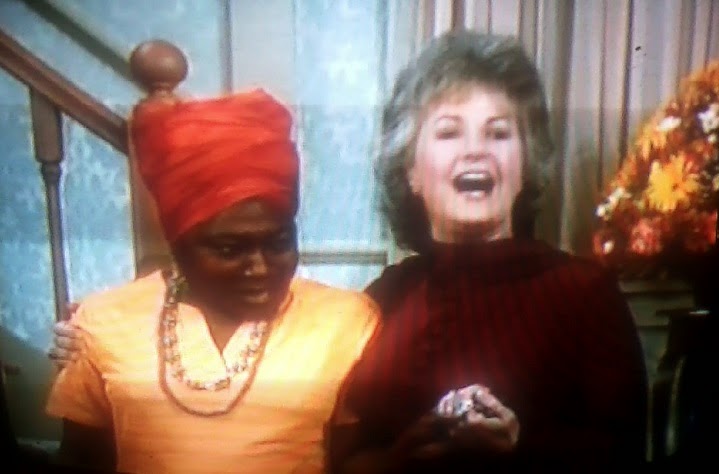 Ha ha
I don't think you could do a show like that today. Oh, yes, as for the guest of honor, he only shows up at the very end when everyone else is gone -- and you only see the back of him even as Maude, still loopy, declares, "Welcome to an evening with Maude Findlay!" 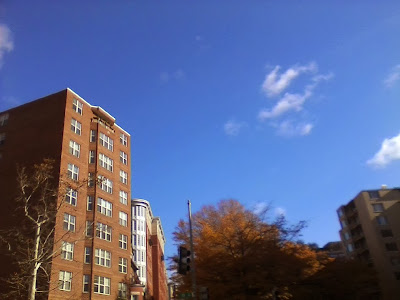 
Anyway, I'm kinda drunk tonight and going to bed. I went to No. 9 and then to D-I-K bar, but all in all, it was the usual wasted time. Tomorrow night should just be a regular gym night rather than a work week going out night, which invariably end on a crappy note.
I'll try to update this blog more fully tomorrow, except it may not be until Thursday night.
--Regulus
Posted by Regulus at 11:47 PM