A Halloween Dental Visit; a Bicycle Commute To and From Work; and Active Weather Update 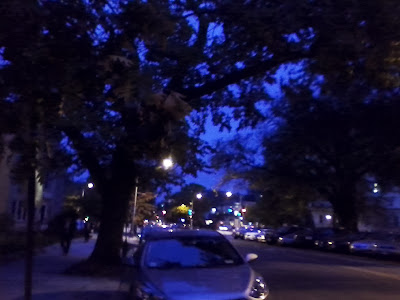 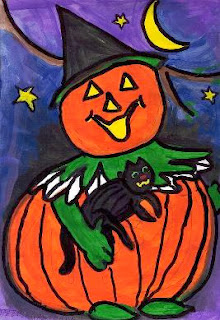 I'm posting this entry around 130AM on Nov. 1st, on a warm, humid, breezy Halloween night here in Washington, D.C. There aren't a large number of young costume-bedecked Halloween revelers out-and-about (at least not by the level of D.C. gayborhood standards), if only because the holiday has been celebrated at least twice now (last Saturday and this past Tuesday night).


I just got back from Dupont Italian Kitchen (DIK) where I had dinner at the downstairs bar where Chris H. was working tonight. I had nice salmon and broccoli dinner and two glasses of chianti. I still have a pounding headache from my earlier trip to the dentist. At this point, I'm not sure I'm going to work tomorrow.
The entry below is what I wrote a few hours ago. My intention is to go to bed by about 130AM after watching a couple reruns of The Golden Girls on Hallmark (which, by the way, is about to switch into its continuous Christmas holiday movie mode until mid-January). 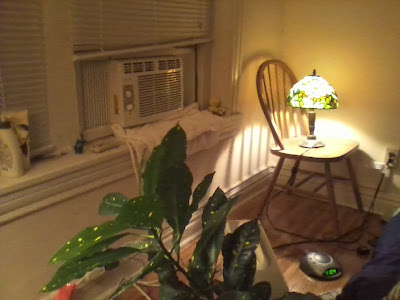 Oh, yes, my window air conditioner is back to working, at least occasionally. (It is pictured above shortly after 11PM tonight with my lamp on a chair, alarm clock on the floor, and gold dust croton in the foreground.)
******* 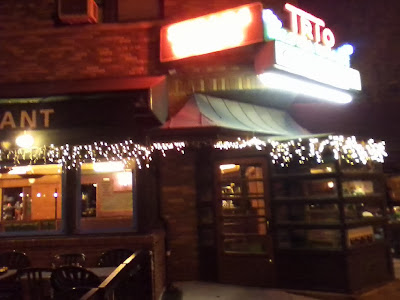 From earlier this evening ...


This entry features some pictures I took last night and earlier today (i.e., Wednesday night and Thursday) that I would like to post. While there are no end of things to post, the entry mostly is about my trip to the dentist and the weather. I still intend to post some long-delayed entries involving my two trips to New Jersey (one in January and another in August). I also intend to buy some new clothes after work one of these days.
******* 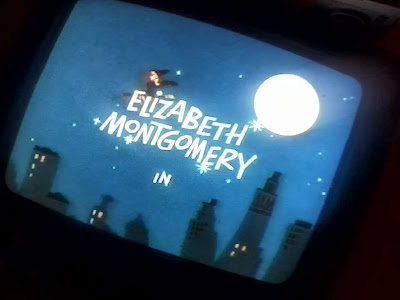 
Two self-indulgent pictures from last night (I was only going to post one picture but I'm self-indulgent and this is my blog, so there you have it) ... 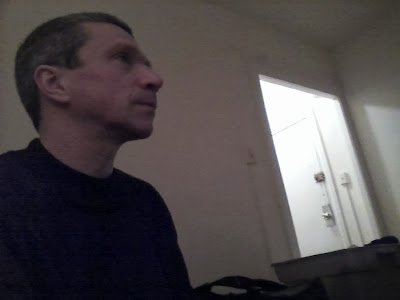 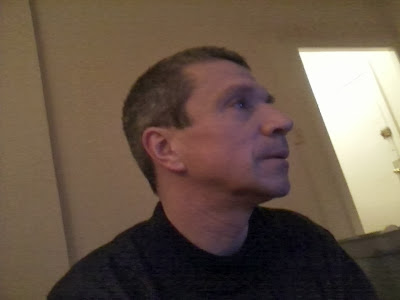 
So, as mentioned above, the big event for me this Thursday was that I went to the dentist. 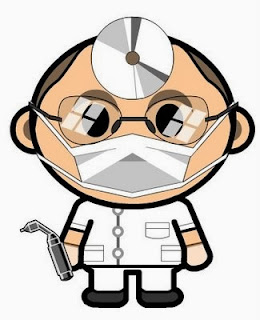 I had three fillings completed, all on back teeth, and it seemed to be a bit more difficult that anticipated, at least on one of them. This is partly because I fidget and squirm so much and don't follow the instructions. I think Dr. Tsnakis wasn't kind of irritated with me at one point. All of that aside, I am quite happy that I now go to him.

Of note, he was dressed up as a chef (!) while his dental assistant was dressed as a female Robin Hood in a green hat.


As I mentioned in this entry, I actually knew him -- I call him John -- from many years ago at UMCP as an undergraduate. He extracted the tooth with the botched root canal / re-root canal and crown (#14) on September 11th (yes, September 11th). That ended the recurring abscesses I was getting in July and August.
There was a lot of drilling and filing and the sound was awful, and one of them hurt a little bit. The biggest issue / fear for me is the dread fear that it will hit an un-numbed nerve.
The procedures cost less than I anticipated. This was for two reasons including (1) having a $30 credit rather than owing him $103 (as my insurance indicated in two letters giving amounts of $15 and $88, respectively); and (2) having a less complicated procedure than anticipated. However, he has proposed extraction of one of my wisdom teeth (#17, I believe) and a crown on another that would be far costly. I think I'm going to do this to resolve the last of the dental issues. 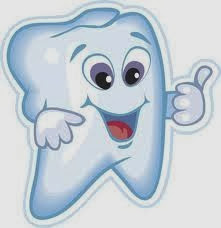 As it is, my other wisdom teeth are fine and, indeed, one of which (#32) is a normally functioning tooth because of the extraction years ago of an adjacent associated during a severe abscess episode (#31) that nearly killed me in 2000.


The two other suggested procedures are far costly ($2,800 is the current quote) but I actually won't know until January what Delta Dental will cover in 2014. (I've certainly maxed out whatever benefits for this year.) I can also use that dumb FSA card that gets the GOP and D.C. think tank corporate apologists all tingly all over about "the power of the market." One can only load it up once a year and I'll put on at least $800, maybe $1,000, for 2014.
I went to Dr. Tsaknis's 1221 Massachusetts Avenue office, which is actually significantly bigger than his office at D and 7th Streets NW. 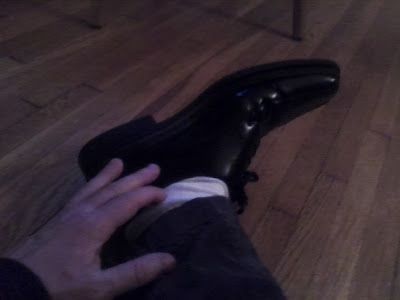 One of my new pair of shoes that I bought about a week ago. I'm quite happy with them. That clothing purchase actually worked (only about one out of four does).
*******


He conveniently has a bicycle rack outside the office -- convenient because I rode my bike there and was prepared to lock the hapless bicycle (with its funny handle bars) to a parking meter around the corner on 13th Street. But that proved unnecessary.
Afterward, I biked to work, mostly heading down 12th Street to Pennsylvania Ave. 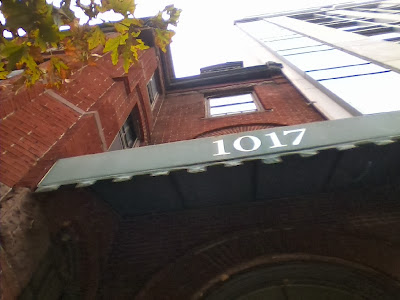 My bike ride from the dentist's office to work took me past the intriguing, slightly spooky, seemingly empty Zion Building at 1017 12th Street NW, Washington, D.C., 11:36AM Oct. 31, 2013. I've written about the Zion Building on this blog several times, most recently here.
*******


Two observations: One, it is amazing just how many streets in D.C. are under construction / upgrades of some sort, so that it creates a veritable obstacle course and I found it easier heading to his dental office to zig-zag "down" the grid. 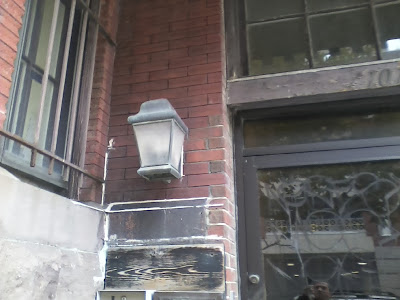 
Two: Biking to work, I guess I didn't realize how numbed up I was until it started to wear off, by which point I was in the office. I also briefly had a horrendous headache (and I forgot to take my left over Vicodin (hydrocodone/acetaminophen) and the high dose of acetaminophen I have).
Come to think of it, I also have two sumatriptan succinate (i.e., Imitrex) and four refills for it (although you only get 4 per prescription).
In any event, several garden-variety Advil helped and I got through the day working on one of my two remaining Texas compliance cases. 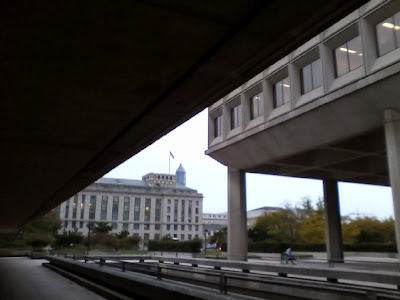 The view from the bike rack at the DOE Forrestal Building with the tip of the scaffolding-and-scrim-covered Washington Monument poking up above the nearby USDA HQ building, Washington, D.C., 5:45PM Oct. 31, 2013.
*******


I rode the bike home from work between 545PM and 620PM (obviously, I didn't get in a full day at work). I took a circuitous route that brought me from L'Enfant Plaza all the way to 20th St. and Pennsylvania Ave. NW, and then up to New Hampshire Ave. This was because it looked like everything downtown in the direction of Metro Center was extra bollixed up, plus it appeared that there was some big event going on at the White House. 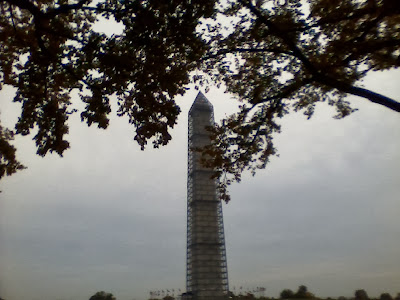 The scaffolding-and-scrim-covered Washington Monument with the top framed by elm trees in the foreground along Constitution Avenue, Washington, D.C., 5:56PM Oct. 31, 2013.
The scaffolding (and scrim) are due to come down by April. In the meantime, the U.S. Capitol dome is set to be encased in scaffolding as part of a major renovation effort.
*******


The South Lawn was filled with people, lights, and what looked from a distance like Christmas Halloween decorations and something was billowing white fog -- and there was a heavy police presence just east of the White House with every flippin' street blocked off. 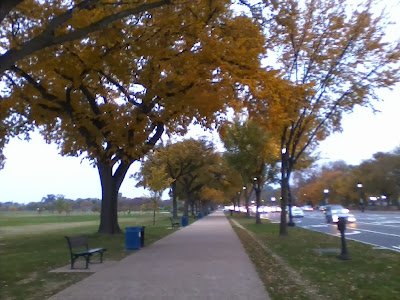 
A third bicycle-related observation: The number of bicyclist-commuters in D.C. these days is nothing short of astonishing, and the city has so many bike lanes which, even if few of them are truly "dedicated" and separated from vehicular traffic, nevertheless creates a strong psychological barrier that helps to keep the vast majority of vehicles from going into that lane. Metro buses and sundry delivery trucks are another matter. 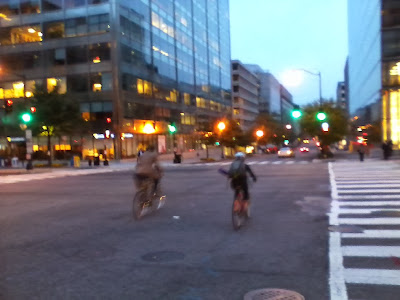 Two bicyclists at 20th St. and Pennsylvania Avenue in the Foggby Bottom section of D.C., as seen in one of my characteristically blurry cellphone camera pictures, 6:08PM Oct. 31, 2013. There was a third bicyclist (not pictured) plus myself as a fourth one.
*******


It was a gloomy but mild evening (temps around 65F), southerly breeze, and humid conditions (dew points around 60F). Scattered showers subsequently moved into the area.
I'm home now on this rather mild, showery night. There is a wind advisory in effect west of the D.C. area across much of the central Appalachians from the Maryland-Pennsylvania border southward including the Allegheny Front, Potomac Highlands, Shenandoah Valley, and Blue Ridge, and westward across much of Tennessee and Kentucky as well as central Ohio. 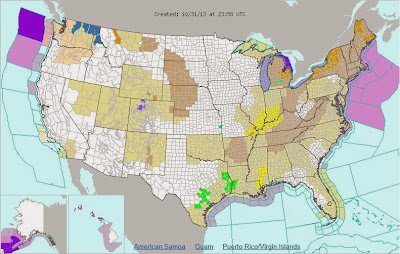 
There is a strong frontal boundary over the Mississippi River valley with a lot of energy ahead of it (there is presently a widespread tornado watch out for southern Indiana and southern Illinois and western Kentucky. The front is connected to a potent shortwave moving across the Great Lakes. There is a strong low pressure over northern lower Michigan moving into Ontario. 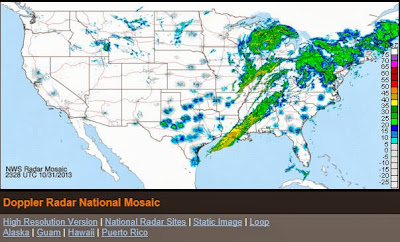 
The system has tapped lots of Gulf Mex moisture with widespread showers and thunderstorms from Louisiana north into the Tennessee and Ohio River valleys. There is also widespread rainfall across the Great Lakes region. The front should clear the Eastern Seaboard by Saturday morning with cooler drier conditions to follow. However, much of the energy may just split around the mid-Atlantic, so not a great deal of precipitation (maybe just 1/4" to 1/3") is expected here with the frontal passage.


OK, I think that's all for now. I intend to go to Dupont Italian Kitchen (D-I-K) bar for a little while tonight, if only because C.H. is bartending. I intend to post this entry later tonight (after midnight).
Updated (before posting): Given that I've posted two entries in a row, I'm probably not going to update this blog until Saturday.
--Regulus
Posted by Regulus at 1:41 AM