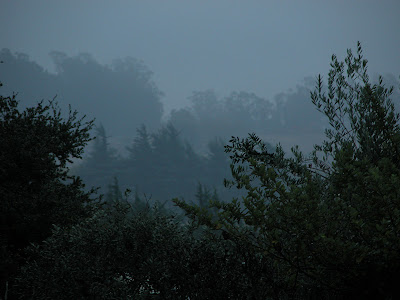 My stock rainy day image (not the view from my apartment here in Washington, D.C., but still quite appropriate for today and this week).
*******


I started a full entry last night including a weather update discussing all the rain we've been getting here in and around D.C., as well as developments in and commentary / analysis related to the ongoing Federal Government shutdown and potential debt ceiling breach / rolling Treasury Dept. default thanks to this veritable but ultimately failing coup attempt / nullification attempt by radical House Republican neo-Confederate Tea Party types.

These developments include a sudden flurry of meetings between Obama and the Republicans but are so far inconclusive (there is general support now at lifting the debt ceiling but for how long is at issue) but also polls showing a major collapse in public support for the Republican Party. 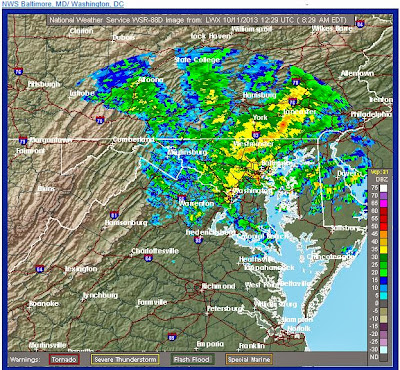 
And, lastly but not least for me, the entry I was writing discusses my own situation as a Federal contractor. I am REALLY lucky in that not only have I been able to work regularly so far but the "drop dead" for me when I would be furloughed has been pushed all the way to the end of October even if the shutdown showdown continues through that time (as I continue to think it will, since I have been of the opinion that this situation won't end until at least mid-November).
But I ran out of time to post that entry last night. 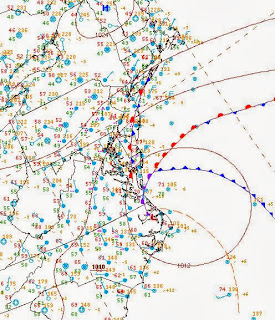 
Instead, this entry is just a brief morning weather update to note that the cut-off coastal low off the Virginia capes continue to bring bouts of heavy rainy fall across the mid-Atlantic region with a particularly soaking bout this morning even here in D.C. proper. 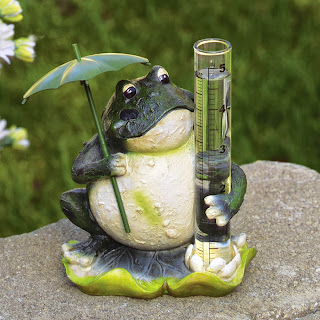 Storm totals are now easily in the 2 to 4 inch range so far. I will post specific airport climate stations numbers later. Also, I intend to post that entry this evening and then complete my entry about my bike ride last Sunday this coming weekend.


OK, time to head to work (something for which I am genuinely grateful).
--Regulus
Posted by Regulus at 9:09 AM