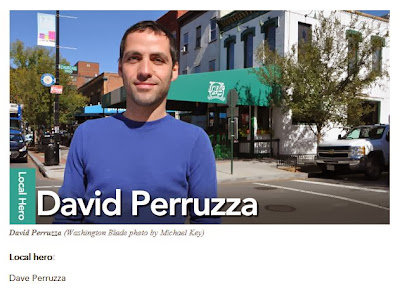 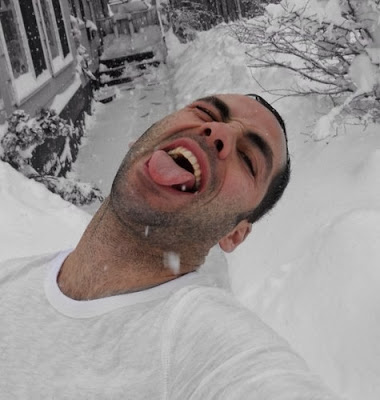 This is the same David Perruzza -- general manager of JR's, Vice President of the front company, and "Underboss" of what I like to call the D.C. Gay Mafia that runs JR's and Cobalt -- that actually had banned a number of years ago the very same news weekly from (free) distribution in BOTH JR's and Cobalt when Chris Crain was the Editor-in-Chief. 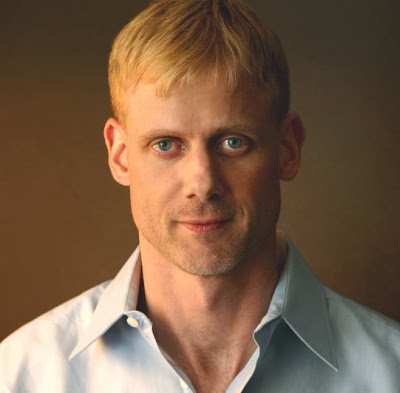 This was back during the halcyon days of The Washington Consensus Crowd. Back when the then-WaHoPo editorial writers Benjamin "Benji" Wittes wrote ponderous and tendentiously about Monica's Dress while Sebastian Mallaby's had endless unsigned editorials and signed op-ed pieces on the utopian joys of working class-exterminating but corporate-friendly "Free Trade." 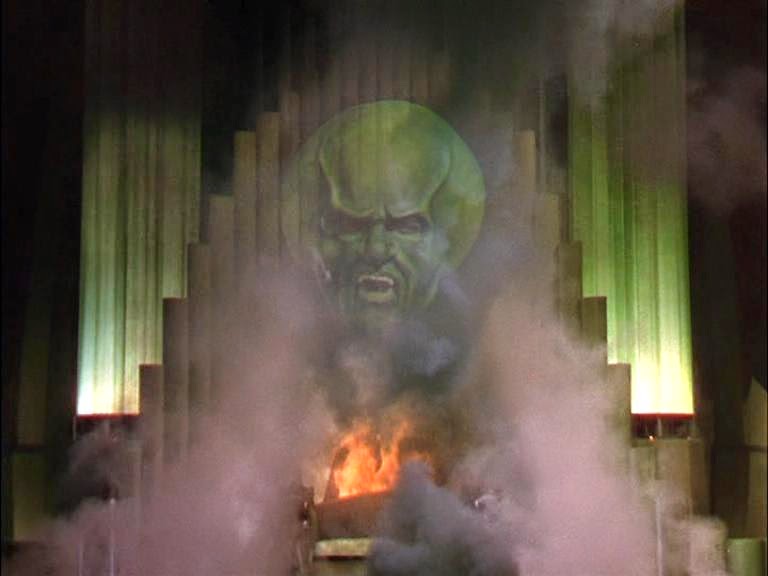 But you couldn't take issue with it because the Great and Mysterious Martha "M.J." McAteer exercised TOTAL GATEKEEPING CONTROL over the print edition.

And over on the op-ed pages, it was overloaded with mind-numbing James K."DOW 36 BILLION" Glassman techno-glibertarian bullsh!t about the "free market / free minds" blissful New Age of the 21st Century Information Superhighway ... except somewhere along the way, it all turned into a Matrix-like corporate oligarchical and wage slave reality with for-profit information and entertainment bubbles ginned up to create maximum hysteria and destroy the social fabric.
BTW, returning to the subject at hand, you'll notice that "THE BOSS" himself stays out of the lime light. I think that's intentional.
**Updated 1:22PM 6/8/2014: Content removed.**


Oh, and to keep all his bases covered, Perruzza also gets ENDLESS coverage in D.C.'s OTHER gay periodical publication, Metro Weekly, including this week (in fact, I think there is a Perruzza / JR's quota it has to meet) ... 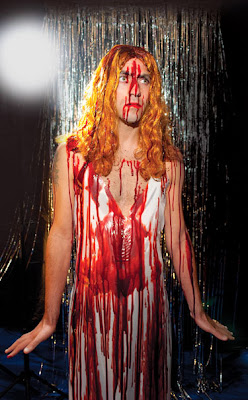 He's actually on the print edition cover as "Carrie" (from Steven King-based novel - turned-horror movie fame then and now) and there is an article fawning all over him about how he runs that straight "gay safari" event known as the annual High Heel Race. 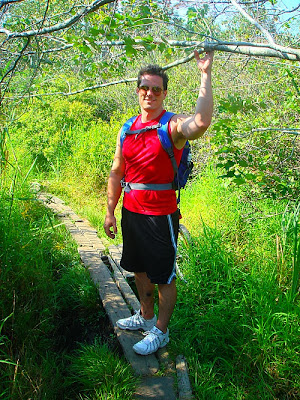