Andrew Sullivan on Michael Oakeshott on George Santayana: Reflections on Conservatism and the Genteel Tradition in American Philosophy 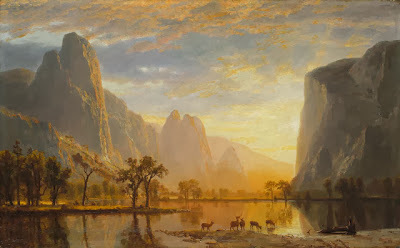 
I was going to post this with my next entry, but I've decided to post it separately as a stand-alone entry.
It is a link to and discussion of Andrew Sullivan's Dish blog post "Can American Conservatism Be Saved?" 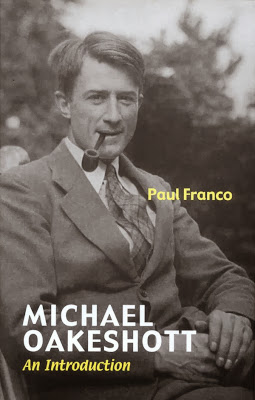 It is a post in which Sullivan links to and discusses a paper entitled "The Voice of Michael Oakeshott in the Conversation of Conservatism" that Wilfred M. McClay of the University of Oklahoma presented at biennial meeting of the Michael Oakeshott Association at Colorado College in Colorado Springs, Colo., that was held this past September 28, 2013.


Within this piece -- which both Sullivan and McClay quote -- is a lecture given in 1911 by the 20th Century philosopher George Santayana entitled "The Genteel Tradition in American Philosophy." Santayana was awestruck by the awesome and powerful landscapes of America and how that could alter one's perspective -- NOT in a gung-go "American exceptionalism" sort of way but rather something (and here I am re-re-quoting the passage): 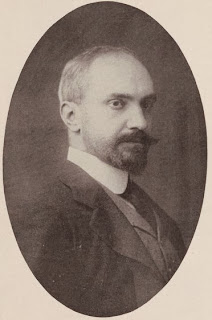 "... very different from what those systems are which the European genteel tradition has handed down since Socrates; for these systems are egotistical; directly or indirectly they are anthropocentric, and inspired by the conceited notion that man, or human reason, or the human distinction between good and evil, is the centre and pivot of the universe. That is what the mountains and the woods should make you at last ashamed to assert ...


"It is the yoke of this genteel tradition itself that these primeval solitudes lift from your shoulders. They suspend your forced sense of your own importance not merely as individuals, but even as men. They allow you, in one happy moment, at once to play and to worship, to take yourselves simply, humbly, for what you are, and to salute the wild, indifferent, non-censorious infinity of nature. 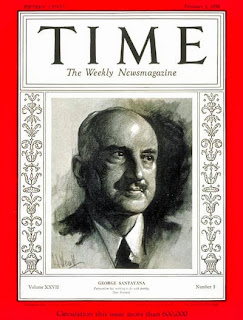 "You are admonished that what you can do avails little materially, and in the end nothing. At the same time, through wonder and pleasure, you are taught speculation. You learn what you are really fitted to do, and where lie your natural dignity and joy, namely, in representing many things, without being them, and in letting your imagination, through sympathy, celebrate and echo their life."


McClay (and Sullivan) bring this back to the notion of shaping a meaningful American conservatism -- not the media-entertainment complex-fanned neo-Confederate freak show and morally obscene pseudo-intellectual libertarian side show that exist today.
Sullivan then continues in his entry: 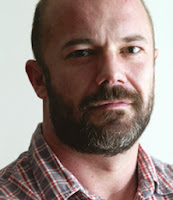 "[C]onservatism in its best sense is about the constant situating of the individual within a cultural and historical context. Indeed, the very idea of the individual, an Oakeshottian would insist, is a contingent and unlikely achievement of the modern European and American mind, forged first by Augustine from the moral kindling of Christianity, and elaborated ever since. Individualism can never therefore be an ideology. "I built that" is an excrescent simplification, a form of contempt for tradition and society."

Excrescent ... What a great word.


FYI: I've met and talked to Sullivan a number of times over the years at Nellie's in recent years and St. Matthew's Cathedral back in the 1990s, and who recognizes me by sight but not by name.
Good stuff. 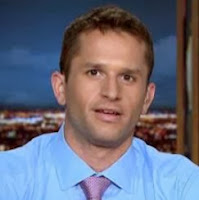 For some reason, though, when he is interviewed, he reminds me of this guy... 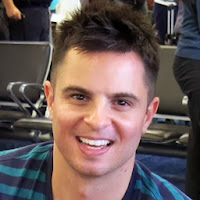 Well, whatever the case, let me post this entry now before the clock ticks over to midnight since I don't to have two entries on the same bleepin' day.