Return of the Not-So-Great Red Spot? -OR- The Nose Knows Nothing 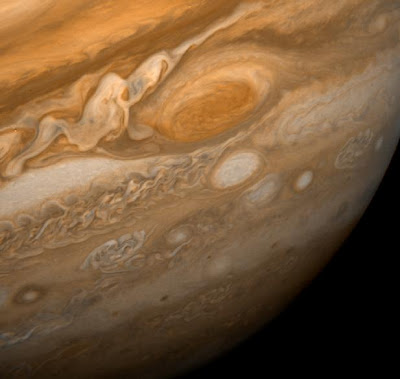 So this day started out with deep worry on my part about the gum area around my recently-extracted back molar -- in particular the sensitivity to any cold liquid (possibly because the extraction exposed some root of the adjacent teeth) -- but it was soon joined by concern over a "flare up" of that infernal red blemish on my nose. The day ends with the sensitivity seemly having vanished (or at least significantly reduced such as not even noticing it when I drank cold water from the fountain that gushes really cold water at the gym tonight), and instead my main worry is the red blemish. 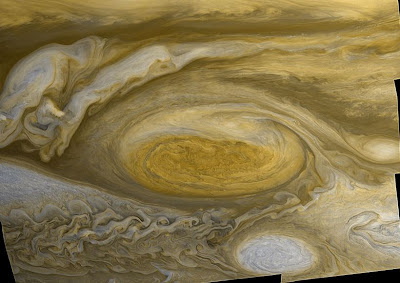 This red blemish was once apparently a wart, which I had removed in May 2011 as I discussed in this entry -- now is my main concern. The blemish, which is really now a bit of scar tissue of where the wart was, waxes and wanes in its redness (depending on time of day and skin condition) has suddenly flared back up into redness, in part because I may have scraped my nose in my sleep with a finger nail last night (I vaguely recall doing it).
I need to return to my doctor to get a referral to the dermatologist. I am willing to take a loan on my (paltry) 401k to pay for some cosmetic procedure. I hate having this thing, but given the results of that procedure back then, there is no way my health insurance would consider it anything but cosmetic (and all the more so since there is no pain involved in it).

I never mentioned this but the dermatology findings back then were that the red blemish at the tip of my nose (which came about at least a decade ago) was a wart while the other two smaller ones on the side of my nose were non-malignant something-or-other (I can't find the papers for it).
I imagine a cosmetic procedure for something like this would be in the $2,500 to $3,000 range.

True, I can sort of cover it up with some make-up -- I have this Maybelline mineral powder stuff and I will get some other product -- and at times it is ALMOST not noticeable. But I don't like how this flare-up has occurred. 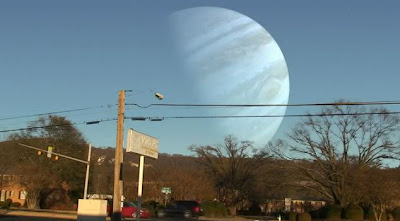 The bigger worry is if this new redness is the start of something new, in which case I would be more justified in getting a referral. (I actually asked for a referral on my first visit to the MedStar office in Chevy Chase on Sept. 3rd but the doctor forgot to write it up, since I asked only in passing.) 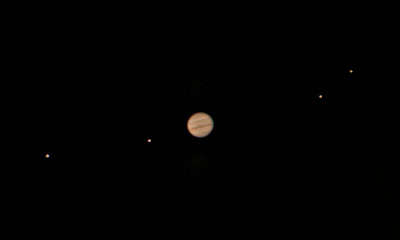 I wanted to write a bunch of other things tonight -- including mentioning what happened today here in D.C., and not that far from where I work -- and, indeed, I may post another entry after this. But these blog entries are exhausting and time-consuming to write, especially because I can only do so for the most part late at night.
I also need to cook some dinner, all while watching my late night comfort sitcoms.
--Regulus