Bicycles and Bars; the Late Roxie Roker and the Great Marquesas Islands; Forgettable Tuscana West; and Al Bundy's Church of NO MA'AM 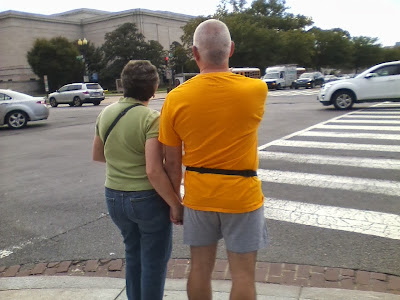 
OK, it's a late night, though not crazy-late as my blog entries are occasionally. And I am rather happy in that NOT ONLY was I able to get my bicycle fixed rather quickly -- at The Bike Rack on Q Street NW -- but I was able to bike to work rather quickly (approx. 22 minutes) and park it safely there for a number of hours. Then I biked back around 620PM to No. 9, where I met AP. She is such a dear friend of mine. Oh, yes, and the bicycle WASN'T STOLEN but was STILL WHERE I LOCKED IT when I departed along P Street. Imagine that. Thank You, God. No, really.
Globe-hopping / world travelling Bartender A. was working. I had a nice conversation with him the other night about the following (in rapid-order): Spirituality, faith, the late actress Roxie Roker (Lenny Kravitz's mom), the Marquesas Islands, and Pitcairn Island. 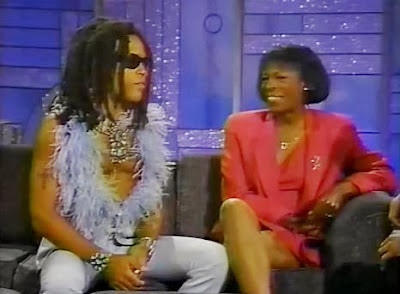 Screenshot of Lenny Kravitz and his mom, the late Roxie Roker, on "The Arsenio Hall Show" in September or October 1991. YouTube link here. She was so proud of him. 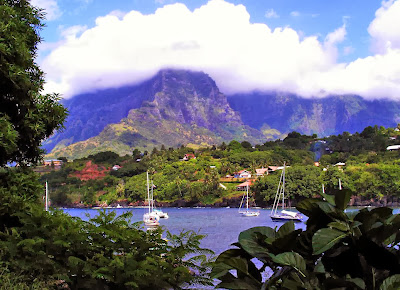 Quoting the late, great George Page on the Marquesas Islands: "POWERFUL BEAUTY."  This is Hiva Oa.
*******


Thereafter, I went to Larry's Lounge where I later met up with Gary and Kristof, and had a conversation with Mark D. and one of his friends -- Jay -- whom I met about a thousand years ago when he lived in the Cairo (actually, around 1998 -- it just FEELS like a thousand years ago) and let me go to the rooftop of that building with its spectacular view. 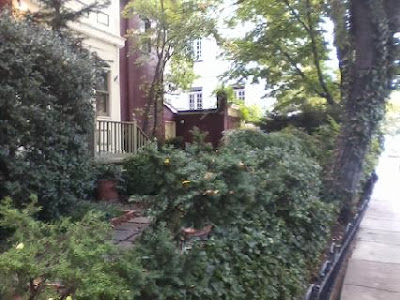 
Anyway, I am home now at this late hour and ready to go to bed ... Even though I have to spend about 2 to 3 hours finishing up the geothermal technical working paper series glossary. 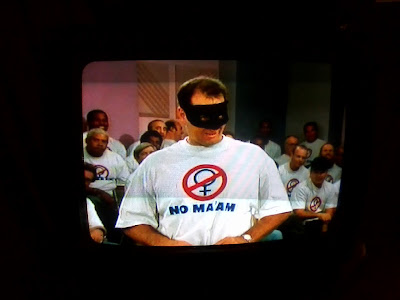 
Oh, yes, I skipped the gym last night and tonight -- and will do so again tomorrow (Friday) night before going on Saturday and maybe Sunday and/or Sunday. I was so wiped out exhausted the past few days but now I feel as though I've over-indulged big time. (I was so damn hungry yesterday.) In short, I've been eating like crazy. Of note, earlier this week I hit an all-time record low weight of 146 pounds since I rejoined the gym in June 2012. 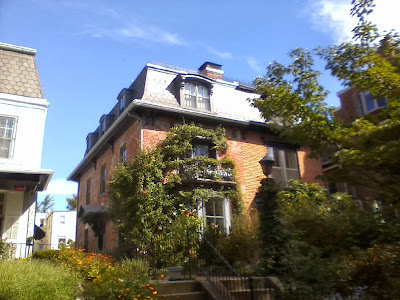 
OK, that's all for now. I have a doctor's appt. at 7PM (yes, 7PM) in Chevy Chase, Md., tomorrow at the MedStar facility on Wisconsin Avenue. Thereafter, I may go to Imara's birthday party event, which AP is having in Rockville starting at an outdoor concert. If so, I won't be updating this blog until Saturday.
Oh, wait ... I forgot to mention ... 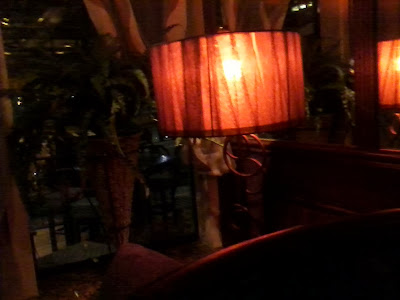 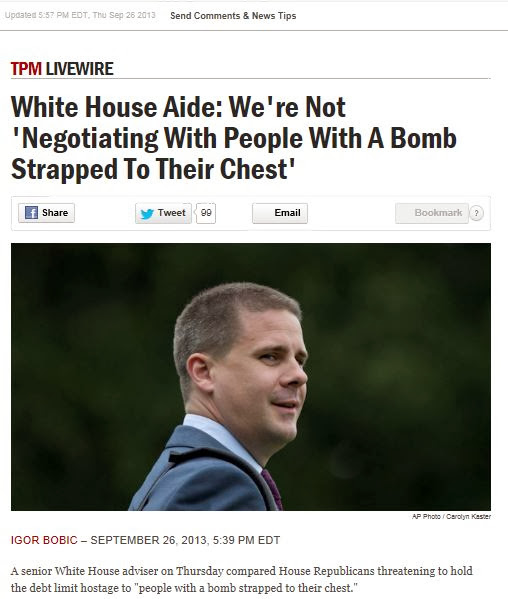 This is the White House's response (as given through senior White House aide Dan Pfeiffer on Jake Tapper's CNN show). At this point, I say just go ahead default -- ENOUGH with the GOP Teabagger insanity. Enough is enough. Or better yet, just mint that trillion dollar coin.
*******


Last (Wednesday) night, I went to Tuscana West for dinner. The meal was good but the bartender / waiter was kind of crappy -- and this was all the more disappointing because he had been so nice the last time I was there about five or six months ago. I am not going to go there again -- that was a waste of $70 -- but the good news is that in the purgatory that is D.C., there is no end of places to go. 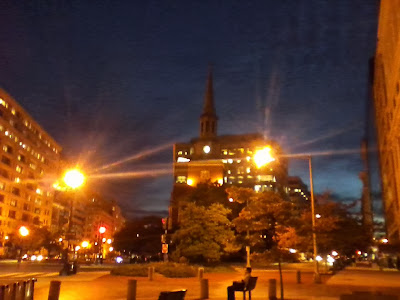 
OK, that really is all for now. My next planned update will be Saturday evening.
--Regulus
Posted by Regulus at 12:50 AM