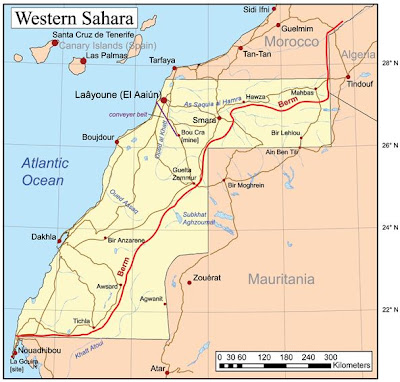 Western Sahara.
Western Sahara and neighboring Morocco are the place along the coast of Africa that "fit" into our part of the U.S. East Coast, specifically, the area between South Carolina and the mid-Atlantic (New Jersey / New York).
Updated 11:00PM: 8/22/2013: According to the linked Rutgers geology website, what is now Western Sahara was adjacent 250 million years ago to what is now New Jersey.
*******


So my new geographical fixation is the country of Western Sahara, formerly Spanish Sahara, and a country the vast majority of which seems to be "occupied" semi-permanently by Morocco. It is also a very large country (266,000 square km or 102,700 square miles / roughly the size of Colorado) but with a miniscule population (approximately 538,000 or well less than the 632,000+ in the District of Columbia). It is a vast, empty desert at the western edge of, yes, the Sahara desert. The capital is El Aaiún and has almost half the country's population.
In particular, I'm interested in the city of Dakhla. The city is located on a sandy peninsula and gets (if Wikipedia is correct) a whopping 1.3" of rain a year and has a population of about 55,000. 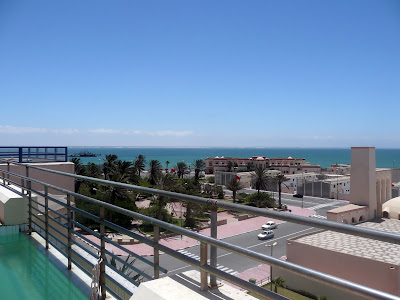 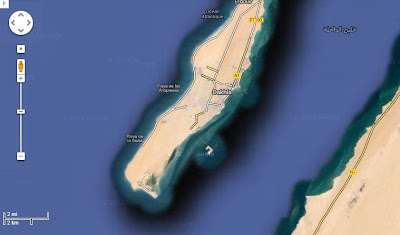 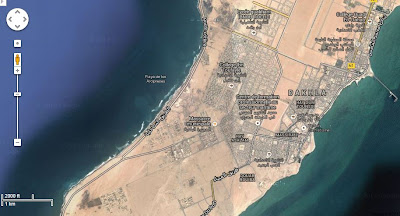 
I'm having internet connectivity problems tonight as I try to post this entry. I'm a little worried about this -- since it IS my work computer -- and I'm not even really feeling like posting anything. 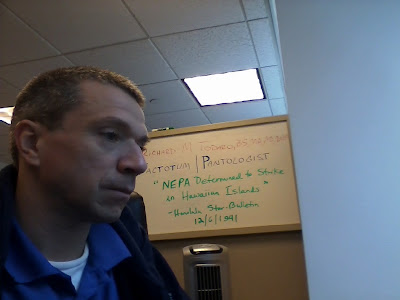 Yours truly at work, L'Enfant Plaza, Washington, D.C., 1:03PM August 20, 2013.
Never mind the green writing on the board behind me (inside joke). The blue marker writing says in capital letters "FACTOTUM PANTOLOGIST" -- which is something DD wrote a few months ago, along with my name and degrees (BS, MA, MS, MPP). (DD's birthday is Aug. 21st, which is coincidental with the eclipse event discussed below.)
*******


Anyway, I'm home on this balmy, moonlit night watching what may be one of the best episode (it's actually a three-part episode) of Married, With Children -- "England Show I," "England Show II," and "England Show III" from May 1992 -- in which the Bundy's are invited on an all-expenses paid trip to the (yes, fictitious) village of Lower Uncton in England in order to be, ahem, killed. 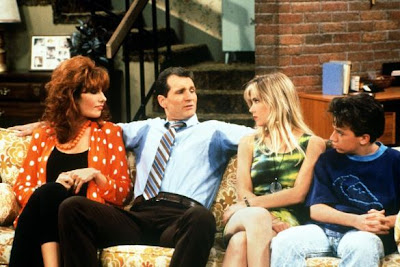 Specifically, the villagers want to kill Al and Bud Bundy, the last two surviving male Bundy's. This is in order to rid the town of the curse of eternal darkness ("and so that you and ALL YOUR male descendants are FOREVER HATED, Lower Uncton will always be in darkness while other places are in Sun!") into which it was placed in 1653 upon the occasion of Shamus McBundy insulting a heavy witch. (Shamus made it worse by responding, "Will ya be hovering overhead??")

The curse also was all male Bundy's would be forever cursed to "shoe the large and ungrateful" (ha ha) and have foot odor.
The witch "Poxilda" (ha ha) is played by Irish actress Helena Carroll, who just died in March at age 84. 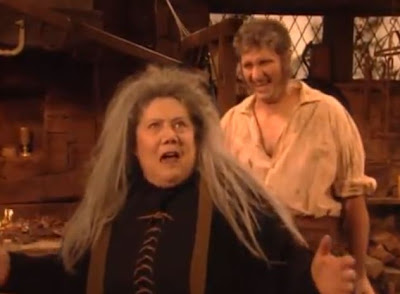 Helena Carroll as the witch Poxilda and Ed O'Neill as Shamus McBundy, the distant ancestor of Al Bundy.
*******

So last night, I went to the gym and had an all-around very good workout including a 5.4 mile jog, nearly an hour of weight-lifting, and swimming. Tonight, I briefly went to a Tuesday night happy hour with AP and group that tonight was at Firefly. Thereafter, I had dinner with Patrick at Luigi's on 19th Street. I had not been there in about 15 years (and then only once). 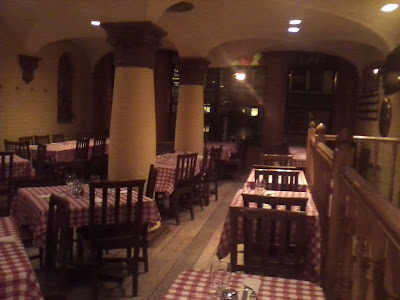 
Dateline: South Carolina coastline from Charleston northeastward: August 21, 2017
Oh, yes, it is now August 21st -- and it is FOUR YEARS to the day until the eclipse of August 21, 2017 that will bisect the Lower 48 United States and get as close to D.C. as parts of Kentucky, Tennessee, and South Carolina. 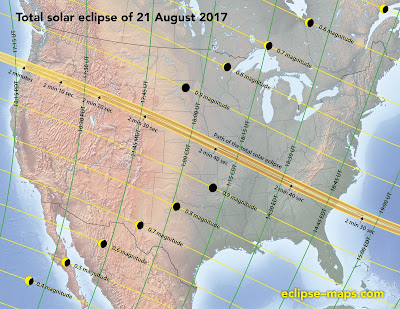 
This event will be one of the biggest milestones of my life: I remember reading about this in National Geographic when I was 9 years old (in the context of the last total solar eclipse in the Lower 48 U.S. on February 26, 1979). The article gave the day of the next total solar eclipse in the U.S. on August 21, 2017, and I remember trying to figure out my age (47) and not being able to comprehend that.
This eclipse was always a far off mile marker in my life ... But now it is just 4 years away. 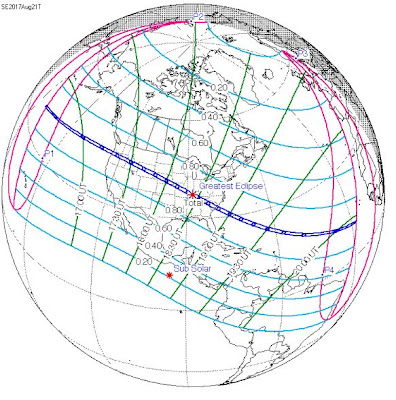 
I intend to witness it (life circumstances permitting) on the coast of South Carolina. It will be the second total solar eclipse I've seen (after the one on February 26, 1998 in the French West Indies on Guadeloupe atop a cliff near a place called Pointe de la Grande Vigie. Note it occurred exactly 19 years to the day after the 1979 eclipse. That's probably not entirely a coincidence. 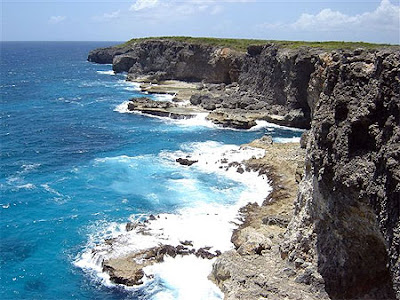 A view of Pointe de la Grande Vigie at the northern tip of the island of Guadeloupe, French West Indies.
I had been there in March 1993 with my dad (in a far better trip) and it just so happened that there was a total solar eclipse at this very spot in February 1998, so we returned (in a much worse trip). The eclipse itself was astonishing, though.
*******


OK, I think that's all for now. I was going to write more but I'm tired and need to go to bed.
--Regulus
Posted by Regulus at 1:43 AM