Tuesday Top of the Hill, Wednesday Bottom of the Depressed Valley 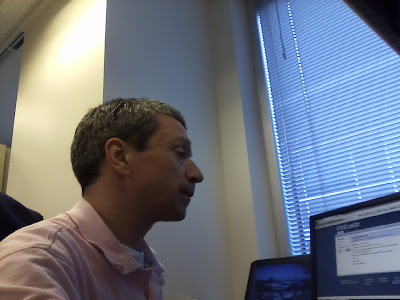 
I'm feeling pretty darn depressed this early Wednesday evening. Nobody likes or respects me. Anyway, I'm heading to the gym shortly where I'll try to have the full three hour workout experience -- 5 miles on the treadmill (sigh), an hour of light-to-moderate weight-lifting (eh), and a half hour to 45 minutes of swimming (OK, I guess), plus in preparation, in between, and showering / getting dressed time. 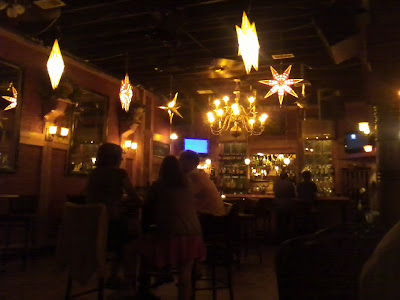 
I intend to update the blog tonight (probably after midnight) with some pictures from the walk I took on Sunday with Gary. This brief entry features a few pictures I took last night during my rather extended happy hour sojourn that sprawled into late night. I started out going to Capitol Hill (itself a VERY RARE event, as in maybe twice a year) to a place called Top of the Hill Bar and Restaurant located above The Pour House Bar and Restaurant on Pennsylvania Avenue SE near Eastern Market. This was for a farewell happy hour for a co-worker who is leaving D.C.
Thereafter, I walked via the nighttime Capitol grounds all the way to Old Ebbitt Grill for a late night dinner and then took a taxi home. I spent a lot of money last night even with half price bottles of wine at Top of the Hill.
The images that follow were taken last night. 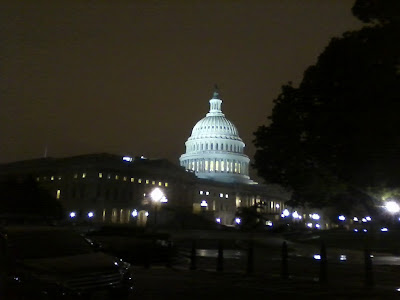 Ghostly illuminated U.S. Capitol dome and darkened Capitol grounds on a softly overcast and humid night, Washington, D.C., 11:07PM August 6, 2013.
Back in the 1990s (when I lived in College Park) , I used to walk around the Capitol grounds at night frequently. As it is, I don't like doing it so much anymore for a variety of reasons -- including because the West Steps have been closed for years now for whatever security theatre reason, and you can't get that lovely expansive view down the National Mall.
******* 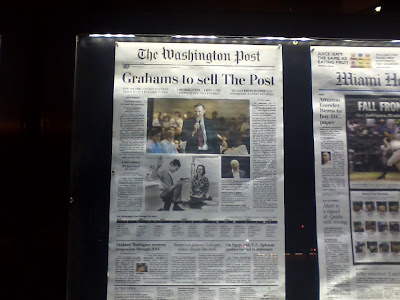 The Washington Post front page as posted outside the Newseum with the Miami Herald next to it at 11:27PM August 6, 2013.
This is the August 6th, 2013 edition announcing the startling decision of the Graham family to sell the newspaper. I discussed that in my previous entry.
******* 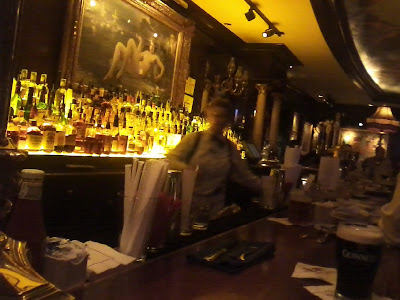 
Oh, yes, apropos of nothing, here is a screen capture of the content of my Hotmail junk box after 5 days of not looking at it: 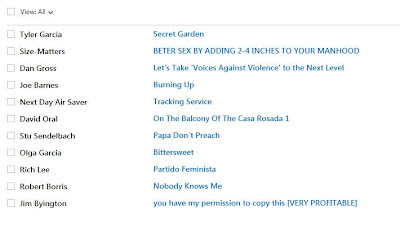 Click on image for larger version. It's amazing that the internet functions at all. Can you imagine if other systems -- whether biological or even human technological such as the power grid -- operated like the internet? Nothing would survive for very long.
*******

But let me end with a nicer picture ... 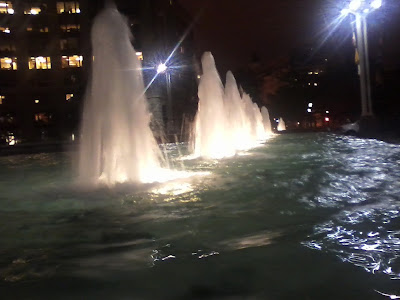 
Well, I was going to post a new entry tonight, but it's already rather late and I just want to watch some of my "comfort" TV (The Golden Girls and a Honeymooners rerun) and then go to bed. 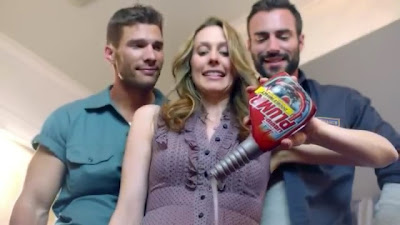 Oh, yeah, my sink is all backed up / stopped up with a scary-looking pitch-black watery fluid as a result of some hydro-jet-spraying plumbing procedure carried out in the building to clean out the pipes, and I need to get it fixed tomorrow. We were sent a message stating that there might be some "slight back-splashing," but instead I got a blocked sink filled with Creature from the Black Lagoon water and dirt or sand of some sort. I had to do my dishes awkwardly in a large plastic bin that I put in the bathtub after I awkwardly cooked dinner, avoiding putting anything in the kitchen sink.
--Regulus
Posted by Regulus at 7:07 PM