How Sweet It Is (Except for the Wrong Salad): Powerful Hawaiian Beauty; An Odd Rent Couple; and The Great One Himself 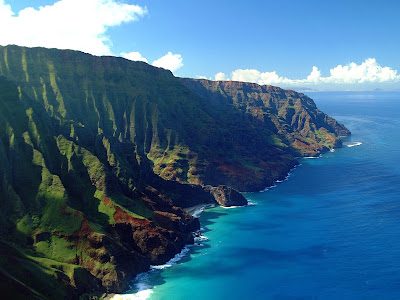 Aerial view of the Na Pali Coast of Kauai: Powerful beauty.
This is the kind of startling natural beauty that makes Planet Earth itself an astonishing place.
*******


OK, I'm a little irritated after having been in a good mood.
On the plus side, my colleagues at work and I completed on time our parts of the project to help produce the draft version of the Hawaii-related massive document that I've mentioned in recent entries. July -- a tremendously busy month at work with three major projects / assignments - is over and things should slow down for August. Of course, being a Federal contractor, you don't actually want it to slow down ... 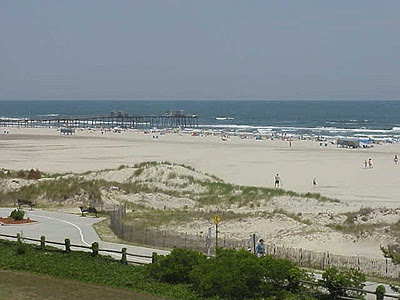 The Atlantic Ocean and the beach at Wildwood Crest, New Jersey.
*******


As it is, in late August (23rd - 26th), I am scheduled to go to the Jersey shore to Wildwood / Wildwood Crest with Gary, LP, and Wendy (who, by that time, will have taken the bar exam and HOPEFULLY been fully cleared for her job).
I also made it to the gym tonight and had a good workout. I got there relatively early since I left work early -- I had a surplus of about 8 hours for the pay period -- and got in a 5 mile treadmill jog, a roughly hour light-to-moderate weight-lifting, and a 25 minute swim in the pool. My weight was at its low of the current gym period on the locker room big scale, 147.5 pounds.

I left at 930PM and walked over to No. 9, where I had a single beer, and then to the Sweetgreen salad place -- one of a few permutations of this kind of D.C. yuppie salad place. I had a nice shrimp spinach-based salad with balsamic vinaigrette dressing ready to go. But somehow -- and here we enter the negative side -- I grabbed a bag that was on the counter that was not my salad. The salad I took (not even sure whose it was or how long it had been on the counter -- there was one girl ahead of me but I think she took hers) was kinda eh, mediocre, and too drenched in creamy dressing. I only ate about half of it. The avocado was OK, I guess.


Finally, I got home by 10:20PM in time and ready to watch The Odd Couple on "Me TV" -- the network I recently discovered that I get on my cable. I really like The Odd Couple. But somehow I got caught up in the stupidity of an All in the Family episode on Antenna TV (the other "oldies" channel I get) and missed the opening. 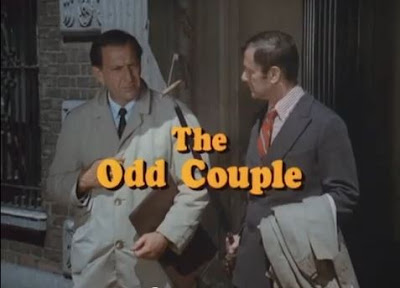 To that end, I am posting THIS YouTube version of the opening of The Odd Couple. It has been on YouTube since 2008 so presumably it won't be removed next week because of an American corporate capitalist copyright claim. I'm intrigued by the young man who appears to stop to offer assistance to Felix as he is wandering in a daze in the rain down a busy Manhattan street (in 1970!) lugging his suitcases just after being thrown out by his wife.
Of note, I found this New York Times article headlined "Nowadays, 'Odd Couple' Would Have to Be Rich Couple, Too" that was published online on Christmas Day 2012 (and 12/26/2012 in the print edition) -- barely two days after Jack Klugman passed away at 90. 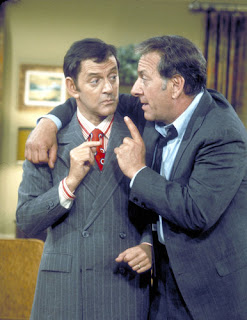 The article is about how impossible it would be for Felix Unger and Oscar Madison to live today in their stated occupations (photographer and sports journalist) at 1049 Park Avenue, the address shown in the opening sequence (and where people still pass by to take photos) or in / near the San Remo on Central Park West, another location sometimes shown in the show. (The show had numerous discrepancies that are noted in the NYT article and the Wikipedia one.)


The article doesn't mention if that made sense back in the early 1970s.
Just FYI: The Odd Couple was one of the handful of shows I watched with my dad regularly back in the mid-to-late 1970s (it was already in reruns by that point) in our house in Long Branch, New Jersey. Maybe that's why I like it so much. Oh, and I love the opening instrument.
I can't help but think that today Tony Randall's character (Felix) would have simply come out as gay, which was the reason his marriage failed.
Oh, yes, another show that he and I used to watch regularly was The Honeymooners, which it turns out is aired on Me TV at 130AM, which is when the last of The Golden Girls reruns on Hallmark Channel that I usually watch is on and right before I go to bed (unless I get caught up blogging). 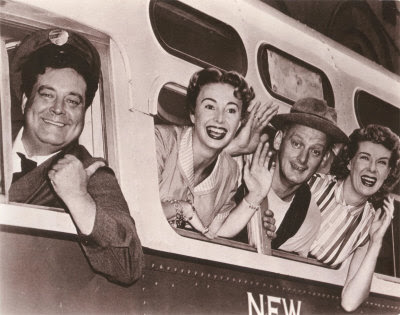 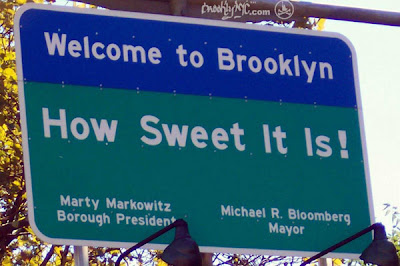 It was Gleason who gave us the wonderful phrase "HOW SWEET IT IS!" that today is used on the welcome to the Borough of Brooklyn signs. ("The Honeymooners" was set in the Bensonhurst neighborhood of Brooklyn. )
*******


OK, I'm posting this picture that I took shortly after I posted the entry, so this qualifies as an update. 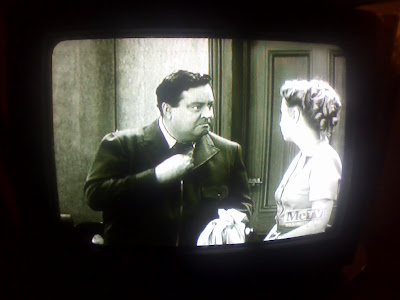 Screenshot of "The Honeymooners" from the episode "A Woman's Work is Never Done."
******* 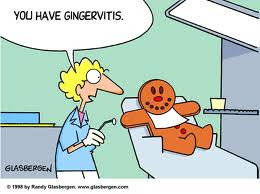 As an update to my dental / possible gum infection (abscess) issues, they seem to have gone away, and there is only the slightest swelling in my left cheek. HOWEVER, it still "feels funny" in my left cheek (slightly itchy). I'm not sure if it is just psychosomatic or what. Furthermore, at this moment, my crowned tooth has a slight twinge it in. As it is, I'm going back to my dentist on Friday for a follow-up.
Maybe the abscess (or whatever it was) isn't totally gone. Or maybe something else is really wrong with me and I'm going to have a stroke or something ... 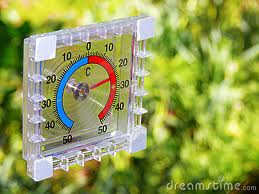 Tonight is a showery, warm, humid one, though rainfall totals have been minimal so far. Highs reached 82F at KDCA and KBWI and 79F at KIAD. Interestingly, for the month through yesterday, KDCA was averaging +1.5F above normal if only for that 7 day consecutive period between the 15th and 21st when highs were in the 93F to 97F range and lows never went below 80F between the 16th and 20th.
Updated 905AM 8/1/2013: Overnight rainfall totals through 8AM at the three airport climate stations included 0.37" at KDCA, 0.36" at KBWI, and 0.21" at KIAD. As for KDMH, it had 0.41". 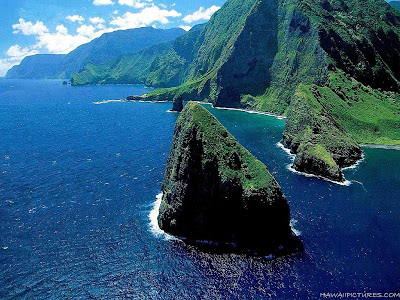 Still more powerful beauty from the Hawaiian Island chain: The cliffs of Molokai.*
*Or at least that's what the Google image I found said.
*******


OK, I think that's all for now. I was going to write some political commentary but I'm too drained and tired for that now. I'm not sure if I'll update the blog tomorrow or Friday.
--Regulus
Posted by Regulus at 1:13 AM