Ehhhh ... Nothing to say tonight (Updated in the morning) 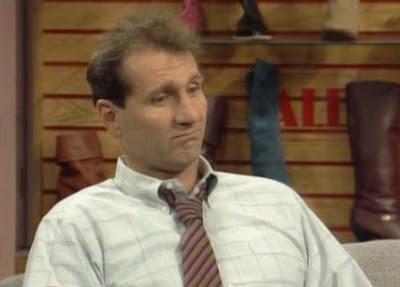 I really can't update this blog tonight and may not do so until Friday night.
My dinner with Patrick was postponed owing to a family obligation. We may try again tomorrow night, although at this point, I think I should go to the gym and do the restaurant early next week.
I went to No. 9 tonight for a couple drinks, and it was pleasant enough, at least for a while, and then I left. Then I had a lengthy conversation with my dad on the phone -- just the usual nuttiness, and I still refuse (despite what I said to him) to visit him given his current situation living with Shannon and her daughter -- and then I met Gary for a bit at Local 16. I really don't have much more to say than that.
Oh, yes, if it gets to 58F or lower tonight OFFICIALLY at KDCA, it will tie / surpass the "most recent" August low temp of 58F set in August 2004. I had a whole weather update to write, but that's not going to happen now. Just read the Capital Weather Gang for some additional information. I'm too tired to link to anything write right now.
Updated 7:20AM 8/15/2013: I'm really not feeling well this morning. I may take a sick day. In addition, my phone is dying -- the charger will no longer fit into the socket. This will be the 4th new cheap flip-open LG phone I've had to get in less than 18 months, and it is getting on my flippin' nerves. I simply do not want to get an iPhone for a variety of reasons, though eventually I may not be able to avoid if I want to remain with Verizon. Nothing works in my life. Oooh, and the money I pay for that damn phone.
--Regulus
Posted by Regulus at 11:55 PM