Blog Entry #999: On the Numerological Nexus of Residential Choleric and Phlegmatic Excesses -OR- Another, Thankfully Smaller Building Fire 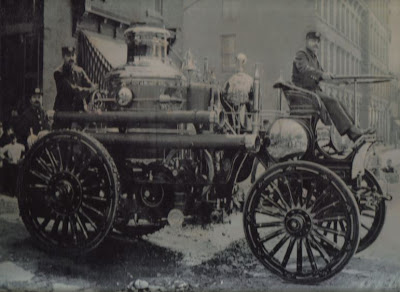 It was just over 1 year ago on August 10, 2012 that there was the scary arson attack in my apartment building -- the Hampton Courts -- that occurred in the 3AM hour, and while bad in a confined space on the 3rd floor (centered on apt. 315), the fantastic response of the D.C. fire department -- a veritable armada appeared outside the 2000 block of New Hampshire Avenue NW within minutes -- saved the structure not to mention all the folks who live in it. 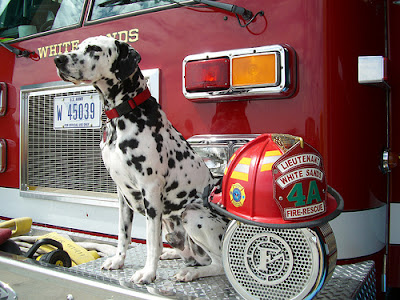 I wrote about that awful night in this blog entry. (And I never did see my WRC channel 4 interview, conducted by a short, silhouetted local news doll-mannequin, which is fine by me since I probably looked like a zombie at that hour.)
Well, we sort of repeated all of this on a smaller, quicker scale tonight.
I had just gotten home at 1030PM from the gym, where I had a good "standard" workout, the first since my near fainting spell last Wednesday night that I wrote about here. I jogged 5 miles, did some weight-lifting, and went swimming. I didn't even have to go shopping and I was in time to watch The Odd Couple on Me TV. 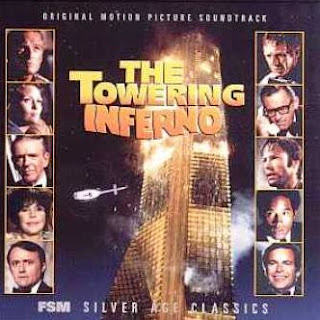 I heard the fire alarm go off briefly as I approached the door. As I entered the building, it went off decisively. I walked up the stairs and put my book bag in my apt. and then headed back out -- to see thick smoke at the end of the hallway.


That is, this time the fire was on my floor.


But the stairwell wasn't filled with choking smoke, and I quickly went downstairs, passing full-geared firefighters with large pick axes and hoses, ducking under a hose at one point ("GO!" a large fireman commanded as he held it up) and I got outside.
I must also say that this time, I was more irritated than afraid (especially given how hungry I was upon getting home after being out for 12 hours). I tried to reach a few people -- sending texts and making a call, but no one replied / answered. However, soon was chatting with a young guy on the first floor who had moved into the building less than a year ago as the episode quickly wound down.
First, the fire marshal's SUV soon pulled away as did one of the fire trucks on 16th Street. Then the unfurled hose from the back of another fire truck was wound back up, even as the ladder extended to the rooftop of the building was retracted while those industrial strength ventilation fans was set up outside the lobby of the building (the doors were wide open). And soon folks were moving back into the building and the whole episode was over by 11PM.
It turned out it was a kitchen fire in apt. 514. This explained the lack of the ghastly, horrible smoke smell that occurred in the August 2012 fire. 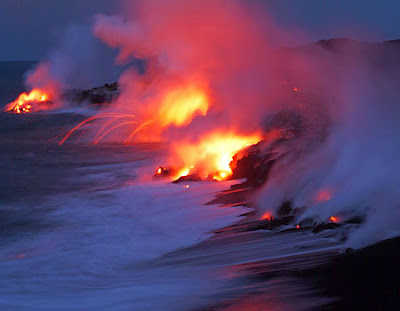 However, I would like to mention that the reason I presently live in apt. 504 is because the previous tenant in apt. 514 (a wiry, volatile black guy that I had a screaming match with once) on four separate occasions flooded my first apartment -- # 414 -- owing to his plumbing fetish. Now he never actually flooded the main part of my efficiency (I was home for three of the four episodes and the other one was minor) and I was able to catch most of the water flooding down through light fixtures and their illuminated lamps. As a result of the last episode and my compliants, the property management company moved me into another identical efficiency, which happened to be available and in which I now live.
And continuing with this numerological connection, this blog entry is blog entry # 999. 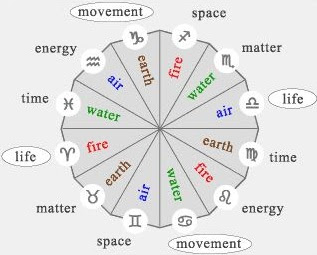 I don't like these numerological connections (it's the lingering mystical Catholic in me, I guess) and I hope that I get no closer spatially or temporally to these fire and flood episodes.
--Regulus
Posted by Regulus at 12:51 AM